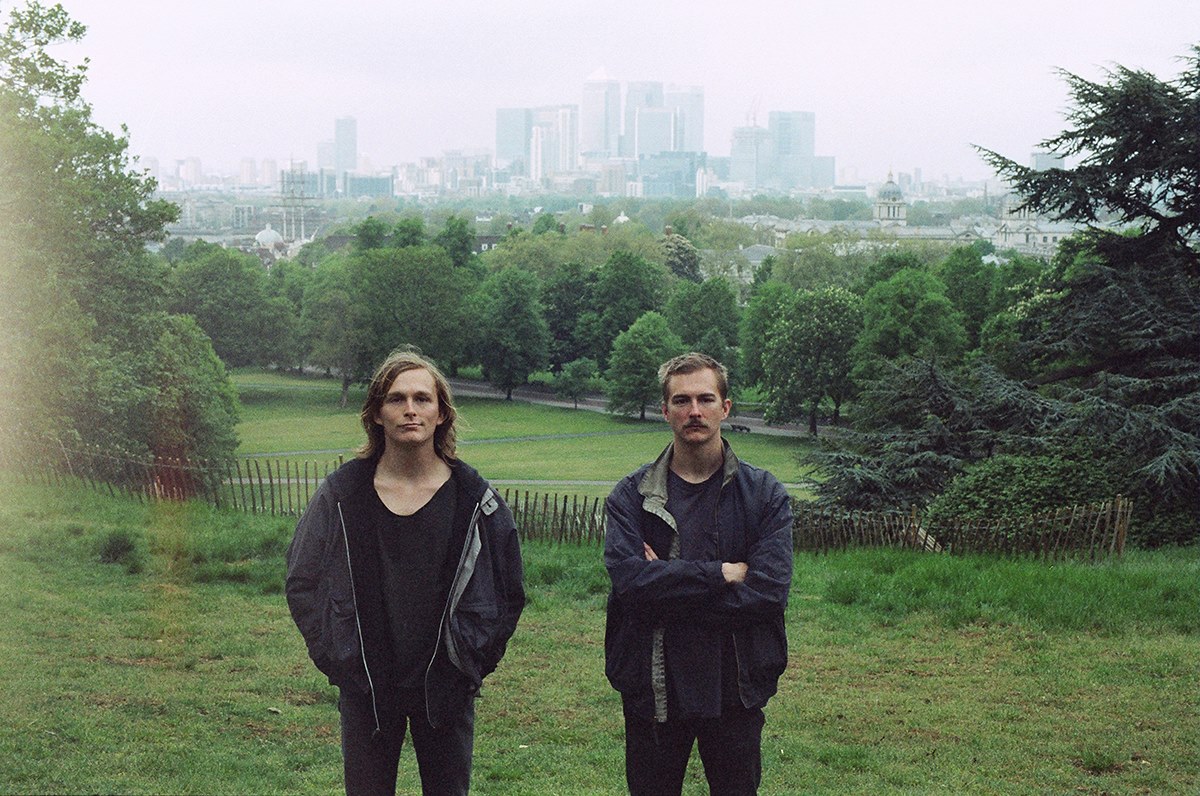 As the Florida-raised, Brooklyn-based brothers announce the details of their 2017 European tour, Getintothis’ Paige Aspinall looks forward to their Liverpool arrival.

Finally making their way to Liverpool for their European winter tour are up and coming psychedelic pop-duo, Tonstartssbandht. Having only put a mere five UK dates on their tour, we’re glad that the brothers will be gracing our ears for the first time next year.

As a self proclaimed “boogie-rock” band, the part country, part jam duo have quietly been gathering a loyal following since 2008. Following on from their vocal-pop, drum-heavy album of Overseas earlier in the year, the pair will be playing The Shipping Forecast in Liverpool on February 24.

Plan your festive period with our Christmas gig guide

There’s no real guarantee that the two brothers will stay in the same place together for very long so this tour will be one not to miss.