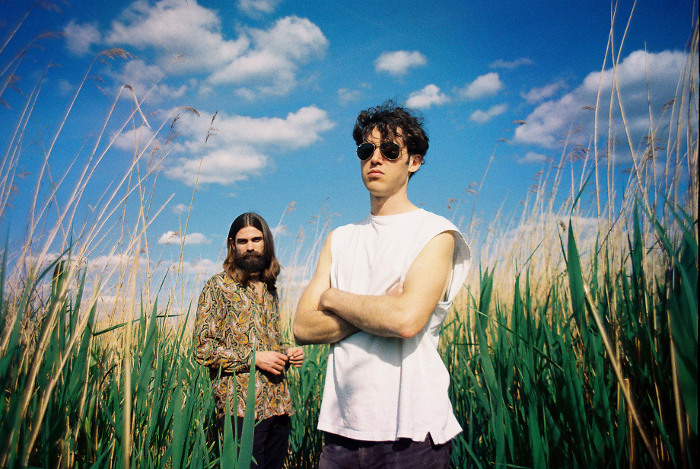 One of 2017’s most exciting UK prospects plot a Liverpool live date, as Getintothis‘ David Hall checks on their progress with interest.

With a 2016 spent building up a head of steam with singles such as the primo indie-pop cuts In the Air and Elodie, the London two-piece are now eyeing up the big time.

Ten Fé are now set to hit Buyers Club on March 15, a date rescheduled from a previously-announced show.

Their debut album Hit the Light drops in February, produced by Ewan Pearson, veteran helmsman of releases from acts including Jagwar Ma and The Rapture and remixes of the likes of Foals and Depeche Mode.

Hit the Light has all the hallmarks of an under-the-radar sleeper hit, with the hardworking duo setting out to prove as much with a string of live dates in 2017.

Ten Fé will return from a brief jaunt across Europe to more familiar climes for an incessant run of UK live dates, before returning to Spain to dispatch a further clutch of gigs.