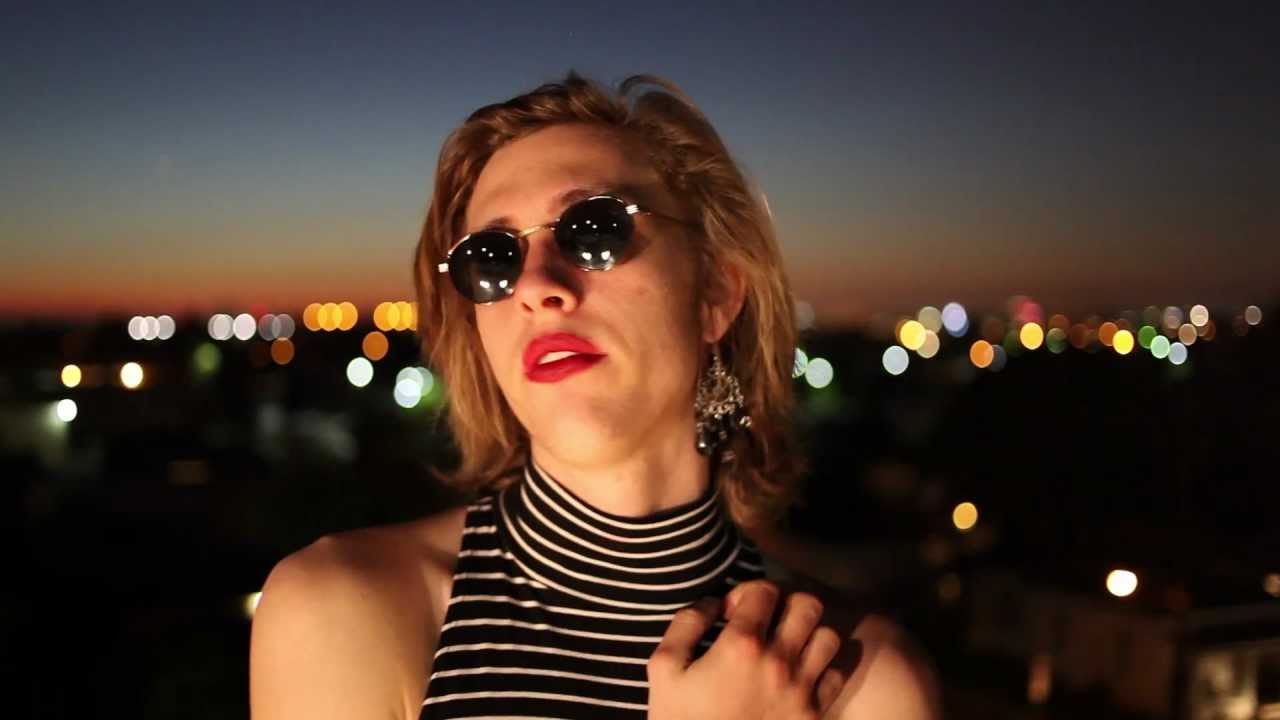 PUZZLE is the rather wondrous solo project of Fletcher Shears, the drumming half of art-punk duo The Garden. Keen to explore other galaxies, PUZZLE sees Shears take the natural step of a drummer solo project – beats and synths. Previous releases last year Demon and YES are well worth a listen just for addictive beat-synth combos alone.

New record Laying In The Sand sees Shears bring a hip-hop attitude to his vocal delivery and a circa 2000 Nintendo menu nostalgia to his waves. Clocking in at just under half-an-hour it’s not going to leave you rearranging events in your diary to catch a listen, however it should definitely force a drastic reshuffle in your music library, to make PUZZLE a permanent fixture.

Next we’re going Dutch, for Amsterdam’s The Mysterons. A psychedelic quintet named after 60s sc-fi puppet series Captain Scarlet and The Mysterons. Their sound incorporates 60s, 70s and modern day psychedelia and minimalist synth drones alongside an array of Turkish and Indian flavours. They’ve a soft spot for the mighty Portishead too, can’t go wrong.

Early releases on Excelsior Recordings included the mesmerising groove-psych AA of Echoes and Thunderbird 1 – organ drones aplenty. A sound that’s evolved into the more riff-heavy Turkish Delight, their most recent release which sees a whirlwind of psychedelic guitars take centre stage. They’ve got a debut full-length Meandering coming next month so take a journey to their magical land.

Finally we’ve got a serious dose of experimental pastel-pop in the form of 19-year-old Seattle-based artist Liyv. Bubbly, twinkling synths and lyrics full of self-love and infectious positivity. Recent tracks such as the lushious Throne and the jaunty-edged Laser Eyes draw you in, she conveys “I make songs for sad people who like bright colours” and that reflective nature shines through.

Share. Twitter Facebook Google+ Pinterest LinkedIn Tumblr Email
Previous ArticleHUS: Liverpool’s new bar, restaurant and social space opens on Tithebarn Street
Next Article SXSW 2017: Liverpool’s All We Are, She Drew The Gun and The Vryll Society among next raft of artists for Austin