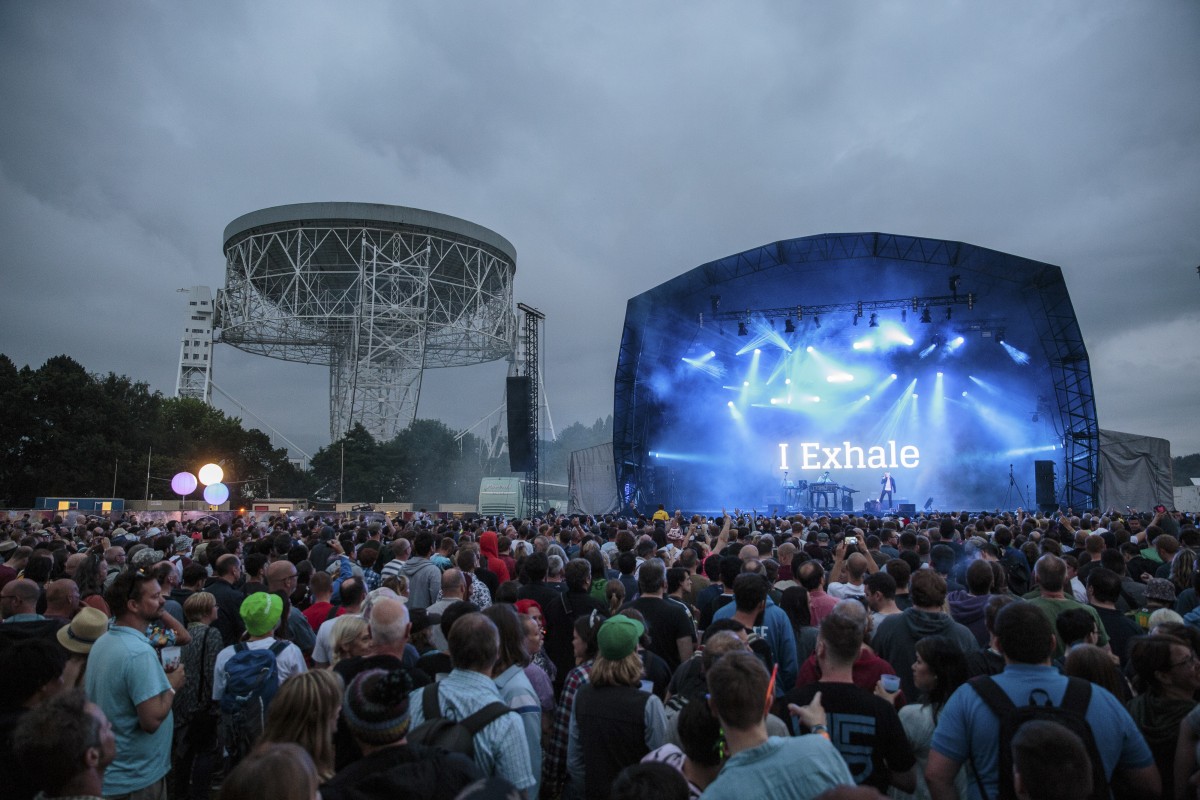 The quickly rising in popularity festival of Cheshire releases its lineup, Getintothis’ Amaan Khan has the news.

Bluedot festival is only an year old but due to a grand opening and its no less interesting site, the festival caught the interest of many music lovers and following the reputation, the festival has delivered a huge lineup for 2017, including headliners Pixies, Orbital and Alt-J.

The festival takes place at Jodrell Bank Observatory in Cheshire, which houses the world’s largest steerable telescope. The giant telescope provides the interesting backdrop to the event and having featured illuminations designed by Brian Eno last year, the Lovell Radio telescope became a notable figure overlooking the festival.

Take a glimpse of what went down at Bluedot Festival 2016

The festival takes place at Jodrell Bank Observatory grounds in Cheshire between July 7 and July 9. 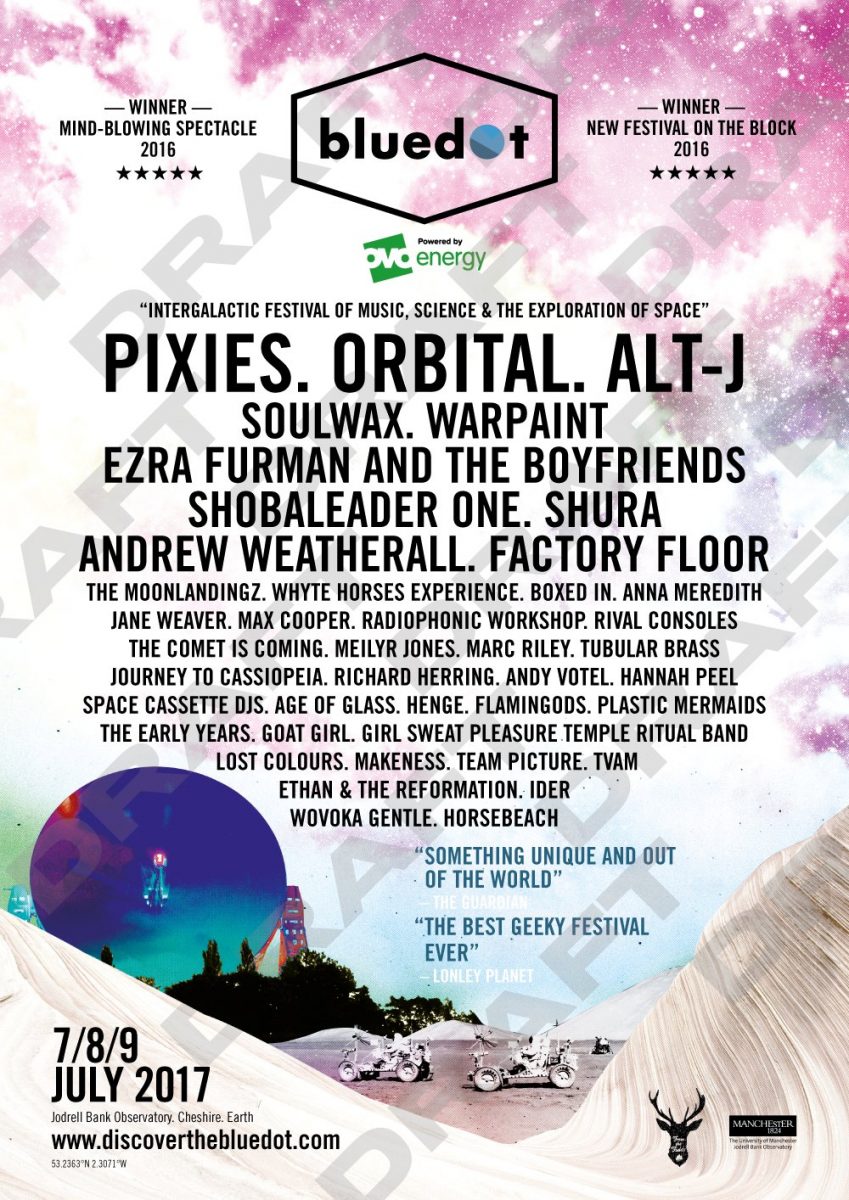