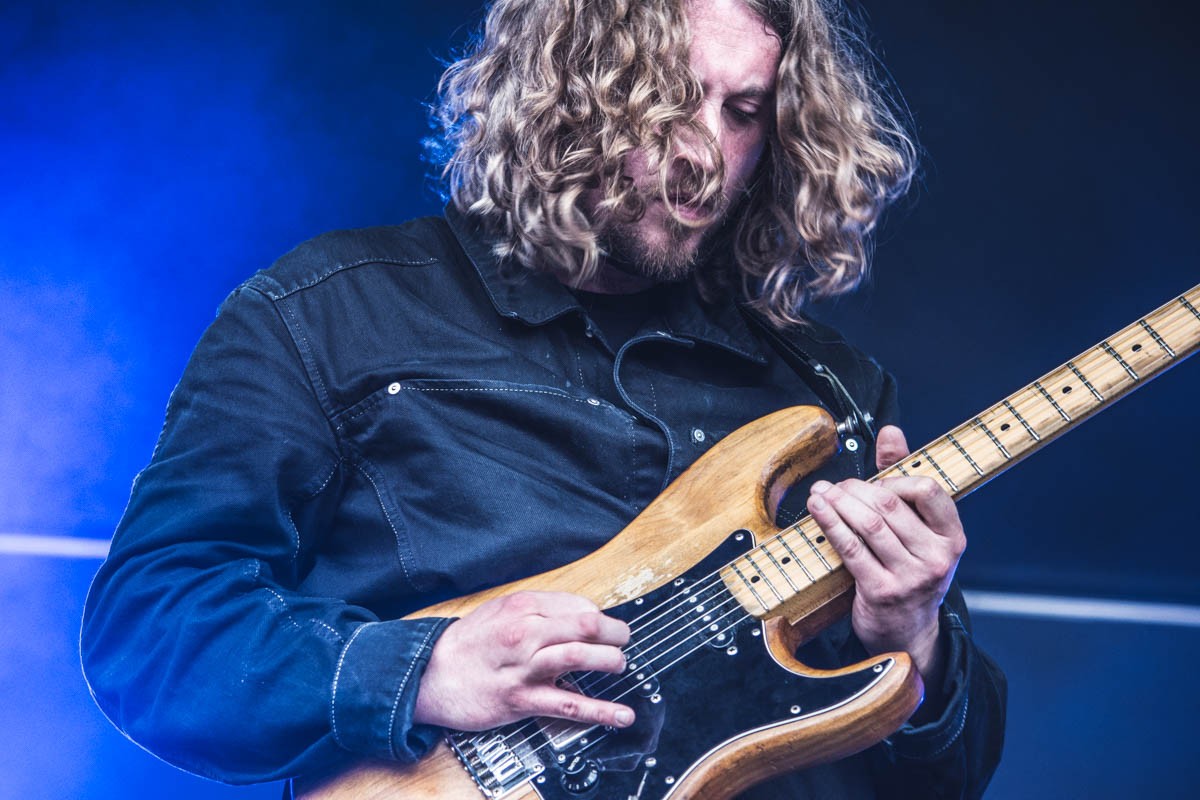 With one of UK’s most popular chain of rehearsal spaces set for a series of intimate gigs, Getintothis’ Amaan Khan brings the lowdown and tells you how you can win tickets to a unique homecoming performance from Zutons frontman Dave McCabe.

Pirate Studios have announced a series of intimate lives shows to take place at their new spaces across the county, including a Liverpool launch featuring a homecoming performance from Dave McCabe alongside emerging stars Hello Operator on March 18.

To celebrate this huge news Getintothis has a pair of tickets to give away for Pirate Studios Liverpool launch night which is sure to be a unique experience. To enter simply follow @GetintothsHQ on Twitter and retweet our competition tweet here:

With many artists spending most of their time performing in big clubs, warehouses or even arenas, an intimate gig has become a rare not-to-be-missed opportunity. To offer more of the latter, Pirate Studios is celebrating the launch of its eight new sites across UK with four shows at its spaces in Liverpool, Nottingham, Sheffield and London.

Helping them out is the long running and long revered club night This Feeling, which we last saw filling Liverpool’s The Zanzibar Club with some scalding guitar rock. The series will welcome sets from Carl Barât, April, The Assist, Blackwaters, The Blinders and Bang Bang Romeo who all play across the series of events.

Far from its humble beginnings as a single studio space at an abandoned police station in Bristol, Pirate Studios now runs around 90 spaces across the country. The set of live gigs celebrating its expansion is titled Pirate Studios Live and will see the following performances at its studios: