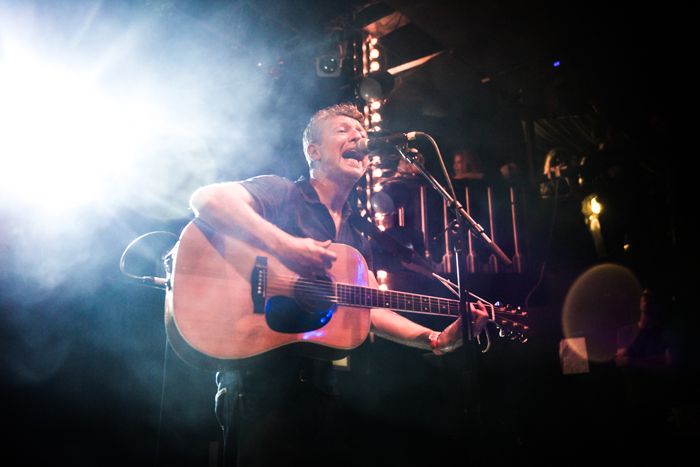 With the Cast man set to end his UK tour on home turf, Getintothis’ Craig MacDonald predicts many to have a fine time.

With the continuing resurrection of Cast in full flow, front man John Power has announced more joyous news for his fans with a UK tour set to finish with a homecoming show at Arts Club on May 6.

The troubadour is the embodiment of the modern day Mersey sound, with both his work in The La’s and Cast rightly earning his place in Scouse folklore.

With a back catalogue compromising of both his bands and his own solo work to fall on, the reformation of Cast now adds to the chances that these dates will provide the perfect setting for hopefully some of his bands new material to see the light of day, with a full band joining the Allerton man on his travels.

Imperial honours – which side would you be on, Team Bowie or Team Savile?

Although John Power has played to capacity crowds with Cast at both the Philharmonic and O2 Academy in the last year, this date will be his first solo show in his home city since his sell out date with the Kazimier and we wouldn’t bet against this one being a full house too.

John Power Band plays Arts Club on May 6. His full UK tour is as follows: