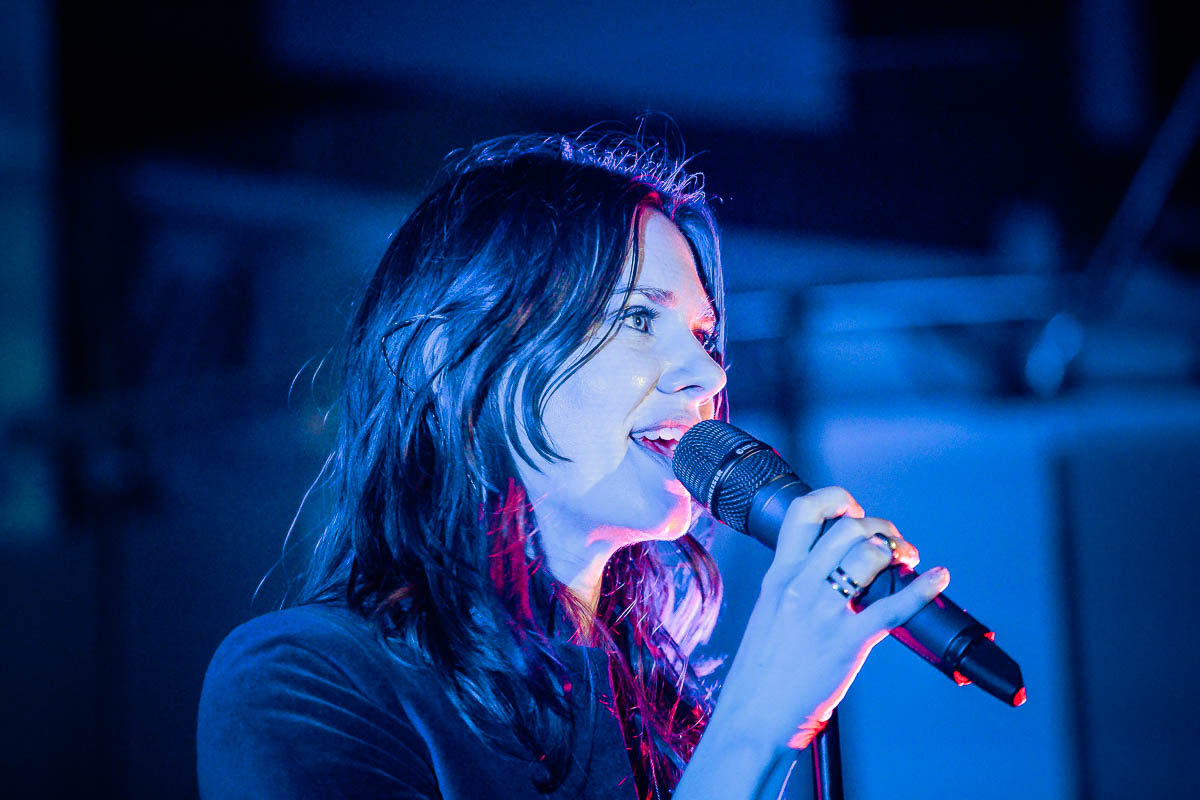 Josefin Öhrn + The Liberation bring their psychedelic swirls to Liverpool Central Library, Getintothis’ Paul Higham loses himself in the patterns.

Liverpool’s Central Library makes for a particularly impressive gig venue, and Josefin Öhrn + The Liberation entirely lived up to its splendour with a performance of full of élan, relentless swirls of exuberant psychedelia, and spoonfuls of groove.

In many respects this was the ideal music for the round reading room setting, its circular loops and relentless repetition mirroring the architecture. This is music without corners freed and from the rigidity of straight lines; it spirals with ever-increasing momentum into headily intoxicating territories.

Attendees made ample use of the raised platforms circling the room to gain the perfect vantage point on proceedings. And there was a lot to see. Without detracting from her band, Josefin is a magnetic presence throughout. Her vocals, overlaying the music rather than being buried within, adding both textural contrast and a dreamlike, almost ethereal sweetness.

The backdrops were particularly stunning, sweeping waves of ever-fluid technicolour gloriousness filling every inch of the rounded white backdrop. The lights seeming to rebound and reflect, decorating the entire room with  hazy psychedelic patterns. The incorporation of Josefin Öhrn‘s image into the visual display was particularly impressive, as disorienting as it was immersive.

Yet you’d be forgiven for barely noticing the visuals, such was the power of the music created to hold you vice-like in its grip. Where the term is often and frequently misused, this was a truly psychedelic experience. Transportive, reflective and magnetically hypnotic, it was easy at times to fall under its trance-like spell. Don’t fight it, feel it; close your eyes and float away.

The sound quality deserves a mention. There was a real sonic clarity as well as a sense of propulsion delivered with meat and bite. Their set at Psych Fest last year felt almost leaden and one-paced by comparison. Indeed the band slipped easily into their groove early on, initially channelling the unremittingly urgent intensity of The War on Drugs before delving into absinthe-tinged European psychedelic territory.

Criticisms are few and far between. There is a tendency towards the poppier end of the psychedelic spectrum, emphasising flexibility of groove, with lighter, sweeter moments given equal stature. But this is largely a matter of taste, not of quality. The latter is never in doubt.

This is music you can both dance to and zone-out to in blissful tranquility and there, in a nutshell is, seems to be the reason why Josefin Öhrn + The Liberation are so compelling. 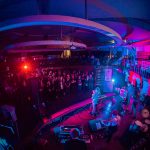 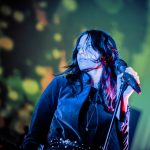 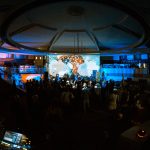 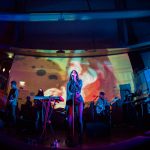 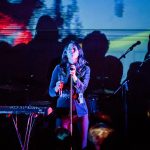 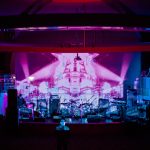 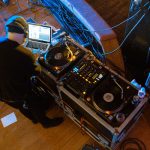 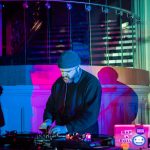 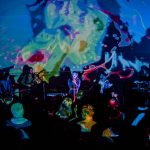