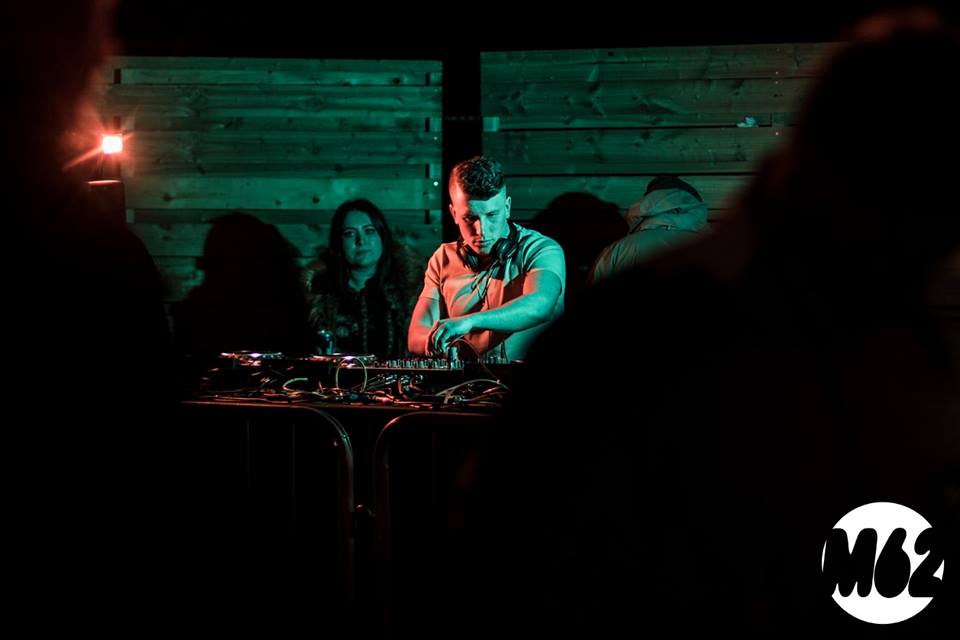 It was a happy first birthday for M62 Records and there was no better way of celebrating than inviting Sheffield based madmen, Off Me Nut Records, over to Liverpool for a big fat bassline party.

It’s been a good year for M62 since their 2016 launch, they’ve managed to build themselves a fairly solid reputation in the Liverpool bass music scene, gathered a respectable number of enthusiastic and regular patrons and have hosted events across Liverpool’s venues. They have plenty of things to celebrate on their anniversary but no one should have to throw their own party. They’ve earned the right to sit back on this one and pass the line up over to Off Me Nut for a rowdy takeover at Constellations.

It was bizarrely satisfying to be inside this pleasant establishment while the likes of Phatworld tore the place down with abrasive, donk-ridden bassline. It’s the same sort of guilty pleasure you might get watching a death metal bland play at a baby shower.

The night opened with M62 resident Jay Erangey introducing the night with an hour set which mostly consisted of grime beats. Unfortunately, a large amount of the set was to an empty crowd. His set may have started at ten o’ clock, which is late by gig standards but as a resident of M62, he’ll know that the crowd won’t fill out until the middle of the night. When the event is set to last until four am, it takes a certain level of endurance to attend from start to finish. Nonetheless the crowd wasn’t empty because the set wasn’t good (it was), they just hadn’t arrived yet.

This was followed by the second and only other M62 resident on the line-up, Lucent. Lucent’s been making a big impact in the scene recently, acquiring recognition from the likes of Rinse FM, Radio 1 xtra and DJ magazine and having numerous releases on Hot Cakes – the label set up by UK bass legend, Deekline.

Constellations will host GIT Award 2017, find out who the judges are ahead of May

As the set progressed, so did the crowd and atmosphere. Lucent began peppering his 4X4 rhythms with the bassline sound that the night had been promised, signalling that it was almost time for the Yorkshire lads to take over.

Come midnight, the first representatives of Off Me Nut, K-Orse and Basshound, took to the decks and the bassline assault began.

The tone for remainder of the night was set from this point forward. Between K-Orse and Basshound, Superior Cornrows and Phatworld (two man DJ outfit and collective owners of Off Me Nut), the next four hours of the night would not be for the faint hearted.

The night peaked at 2:00 am with Phatworld’s headline set. After being sufficiently warmed up by K-Orse, Basshound and Superior Cornrows, it was time for the proud owners of Off Me Nut to do what they do best.

For the next hour, the now full crowd was throwing their fingers around to the sounds of bassline enthused with rapid and sharp jungle snares. Phatworld had a slightly less modern sound to their predecessors, which at times felt like acid house and hardcore.

There is nothing elegant about this style of music. It’s an intense and fast combination of squeaks in wobs and is usually heard coming from a subwoofer in the back of a souped up Citreon Saxo. Basically, it’s easy to be snobbish about bassline. For the fans; however, that’s the beauty of it. It doesn’t take itself too seriously. It’s just fun rave music to bounce around a sweaty club, warehouse or even a field to and no one does it better than Off Me Nut records.

That’s what made the night so fun; although the last four hours of persistent bassline was a little relentless, it’s simply party music and this was a birthday party – after all. 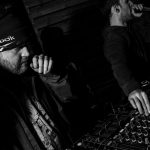 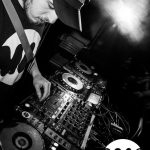 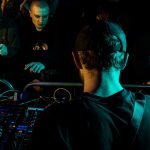 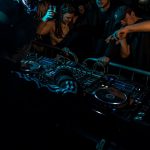 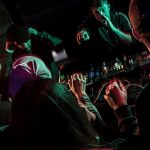 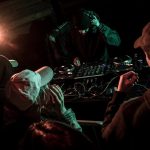