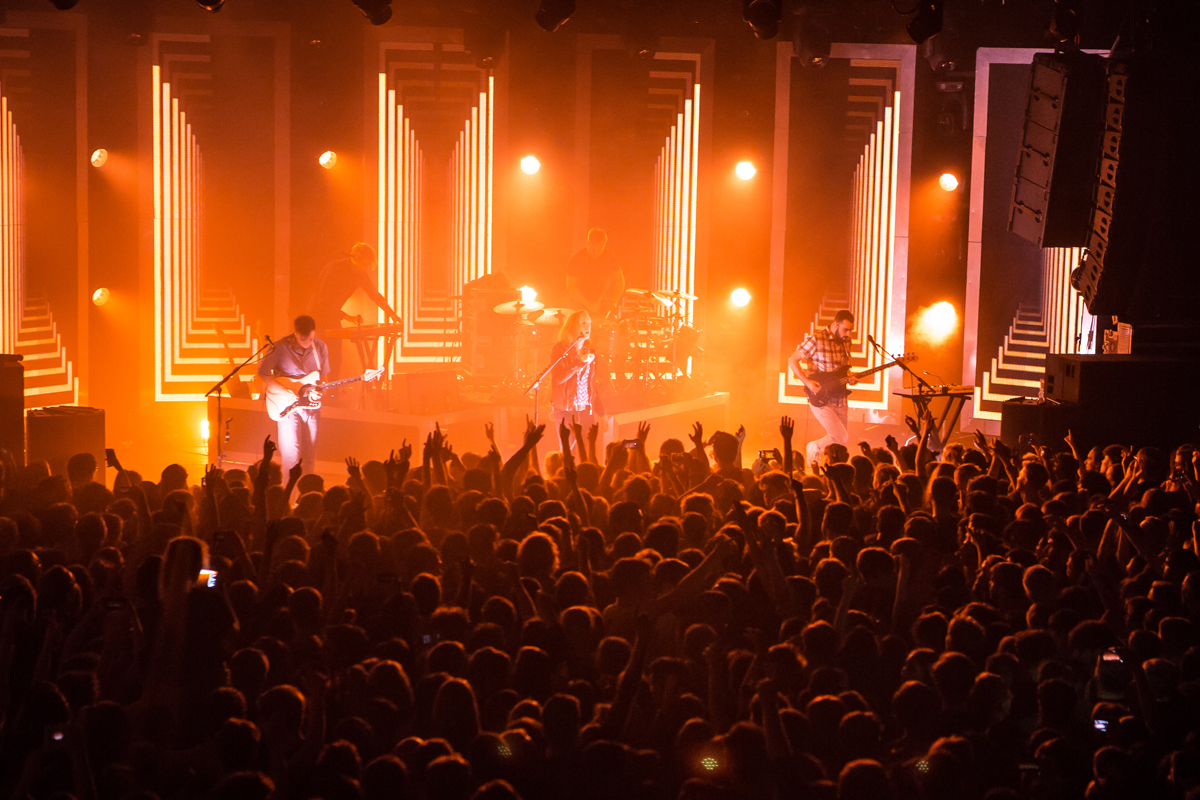 Two Door Cinema Club might be up there with the finest live bands in the country. They’ve recently put out their third record Gameshow, an album that really lets out their 90s groove and adds even more live clout to an already stellar setlist.

Arriving at Mountford Hall, already rammed to capacity well before groovers Anteros took to the stage to open proceedings, it was clear it was going off tonight.

Support bands generally have mixed success in terms of garnering a positive reaction from the crowd but tonight’s combo of Anteros and Sundara Karma succeed with flying colours.

Anteros certainly pack a punch. There’s tonnes of groove and riffy jangle in their set, headed up by their fabulous Breakfast EP. The beat just goes on and on and on, never dropping flat, always punching for new heights, with the crowd feeding off their endless vibes as Laura Hayden swans around the stage sparkling like Debbie Harry in her prime. Wondrous.

Sundara Karma followed on and certainly had their fan club in. Similarly to Anteros it’s frankly impossible to not want to dance to the incredibly groovy quartet’s set. Their debut album Youth Is Only Ever Fun In Retrospect is made for the live stage and She Said is quite the anthem.

Check out the latest installment of Getintothis album club

Two Door Cinema Club made their triumphant return to Liverpool after over six years to a rousing Ministry of Sound elite chorus of Darude Sandstorm and Zombienation anthem Kernkraft 400, which quite simply set the tone for the sweaty, frenetic 90 minutes that followed.

They’re constantly evolving live which as a fan is fantastic to be apart of. Their panelled, strobing stage backdrop for this tour is a joy to behold and the group are now operating as a quintet live, something that only increases their power onstage. Pure indie-pop perfection.

So it’s 9.30pm, let three albums of pure hits commence with the lads now pretty much selecting a Best Of… Two Door Cinema Club setlist with the finest cuts from albums two and three such as Someday, Sleep Alone, Bad Decisions and Ordinary joining the likes of old favourites Something Good Can Work, Undercover Martyn and encore delight What You Know.

Anteros‘ Laura Hayden joining the band for a stunning version of The World Is Watching during the encore was the icing on the cake.

You put yourself in that top bracket as a band when you can power through a 20-plus song set with the crowd singing every word to every song, being fully invested in your every move and there never being a flat moment. Two Door Cinema Club tonight placed themselves in that bracket and deservedly so. Anthemic, sweaty and so, so good live. This band will headline a major festival one day, the exact words I spoke alongside barely 200 more people when watching Two Door Cinema Club live back in 2010. I stand by that statement, in fact it’s getting closer tour by tour.

If this gig was a Gameshow they’d be taking home the jackpot.

Posted by Getintothis on Friday, 3 February 2017 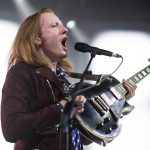 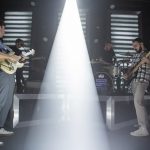 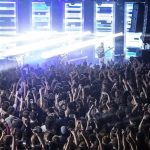 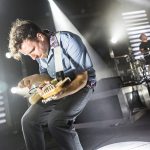 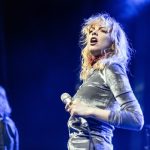 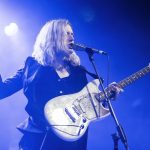