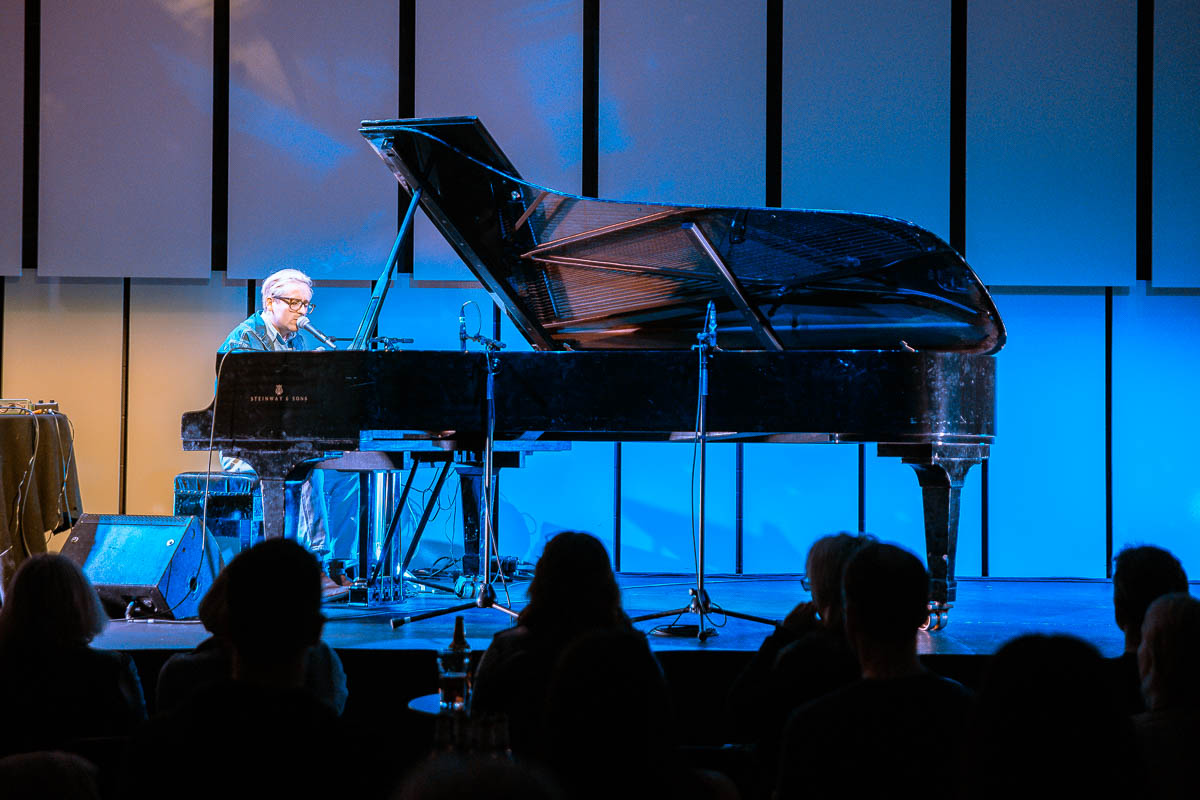 After years of gracing the world with beautifully melodic electronic pop music with Hot Chip, Alexis Taylor has released his latest masterpiece in the album Piano, featuring him, some incredibly evocative songs, and a piano.

Liverpool Philharmonic was the latest in his series of solo piano shows to promote the album across the UK, and what a perfect venue it was for the music he performed. His songs have always been saturated with clever lyrics and perfectly-constructed melodies, and Piano was no exception at all.

Though the majority was just him and a piano, programmed beats were featured in the most lighthearted of his songs, and also featured was a string accompaniment for a Hot Chip song, So Much Further To Go.

He collaborated with the supporting duo, Lung Dart, as electronic accompaniment in two of his songs, one of which, I’m Ready is featured on the Listen With (Out) Piano version of his album.

Lung Dart deserve an article of their own, as they are well worth checking out; some beautiful melodies and an ambient, reverb-soaked electronic sound.

Terri Hooley’s Teenage Kicks: Good VIbrations and the story of the godfather of Ulster punk

The majority of Alexis’s set was incredibly emotional and personal, a very special experience from the same man who gave us Ready For The Floor and Down With Prince.

Alexis (who left the whole crowd feeling on a first-name-basis with him) featured plenty of songs from his new album, but also a nice peppering of songs from his past with Hot Chip. His set was very well-constructed, especially evident in the audience’s level of engagement, which was off the charts.

Alexis played the audience in the same way he played the piano, leaving some with goosebumps and some in tears by the end. Whether they were fans of Hot Chip, Alexis Taylor, or neither, most of the audience left as both. 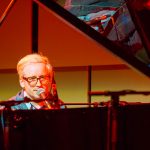 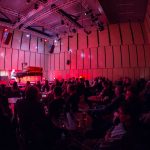 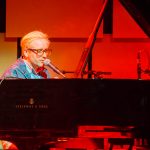 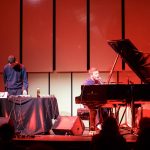 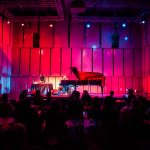 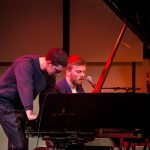