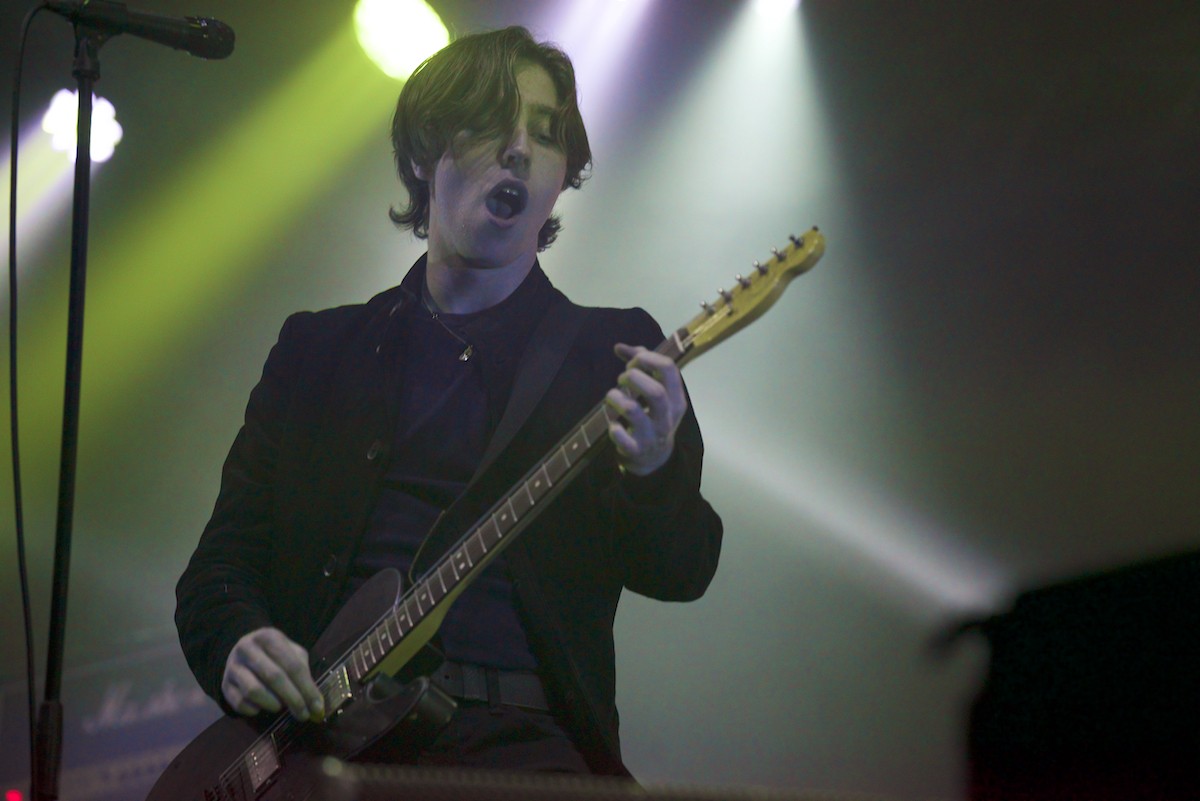 As the indie rockers gear up to take this summer by storm, Getintothis’ Craig MacDonald braces himself for impact.

Catfish and the Bottlemen have announced a massive date at Liverpool Echo Arena for Friday June 30.

The indie rockers will be making a swift return to our shores having headlined last year’s Sound City, with this date one of a trio to have been announced as the Llandudno group continue their meteoric rise.

Having already announced a wave of festival dates for this summer including the Isle of Wight Festival, TRSNMT Festival and a headline spot at Community Festival, the quartet will make these dates their biggest to date.

Like festivals? We got you covered with our guide

With their most recent effort The Ride seeing them rocket to the top of the charts, these dates may well see some new cuts from Van McCann and co, with fans bound to snap tickets up at a rate of knots.