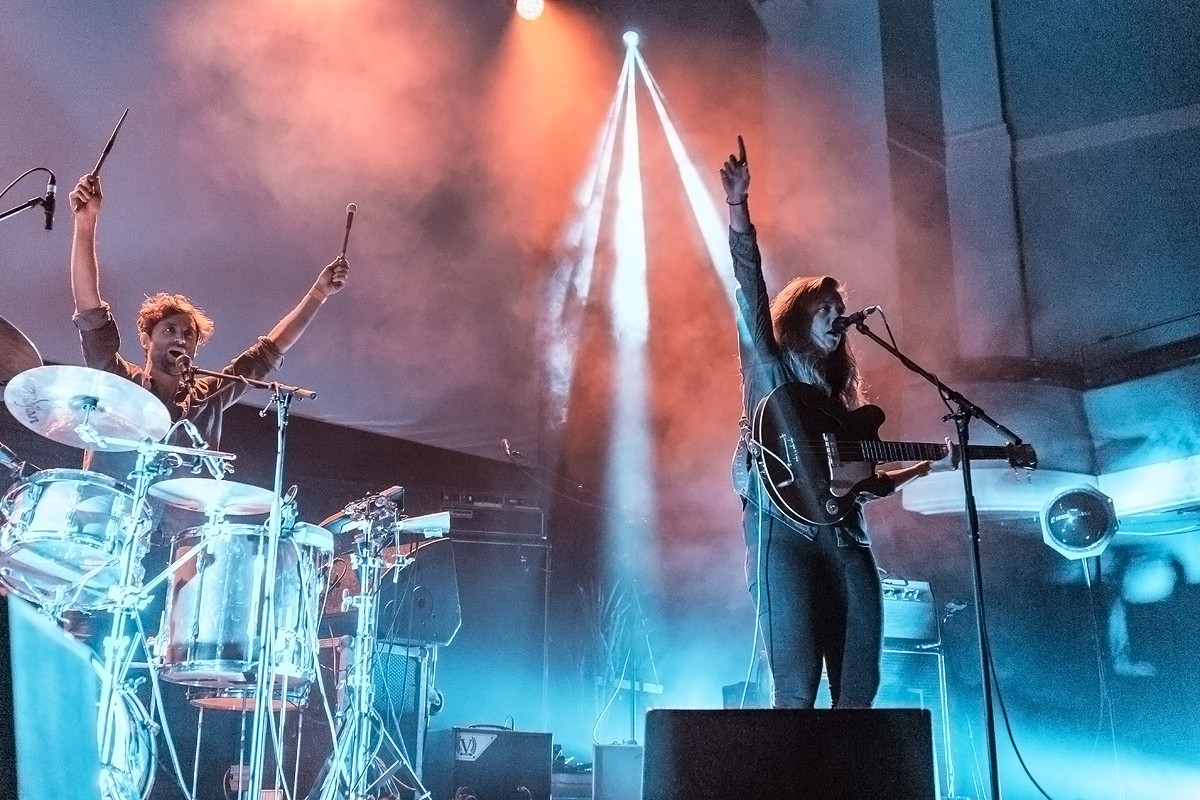 With the musical royal rumble dropping its final acts, Getintothis’ Craig MacDonald rolls his sleeves up ready for action.

FestEVOL Gardens has announced the last set of acts set to play its massive Invisible Wind Factory gathering on April 30.

Fresh from rubbing shoulders with Iggy Pop and announcing their new EP Bad Thing, Manchester postpunks PINS join the impressive lineup, as do former GIT Award winners All We Are,  who will hopefully grace us with some new cuts as they look to follow up their eponymous second long player.

Making use of the vast areas of Invisible Wind Factory, including its never before used basement area, FestEVOL Gardens will also welcome a trident of Scandinavian electro folk goodness, as Chinah make their Liverpool bow.

The Bank Holiday musical tour de force will be completed by the additions of SPINN and their bag of hook shaped cuts, Brighton sky-gaze psych-rockers White Room and the seismic sounds of Liverpool outfit Bribes.

Like all this? Maybe you should see whats in store at WRONG Festival too

With a lineup that already boasts the likes of Wild Beasts, The Big Moon, The Parrots and loads more, it’s easy to see why FestEVOL Gardens is going to be the only place to be this Bank Holiday. 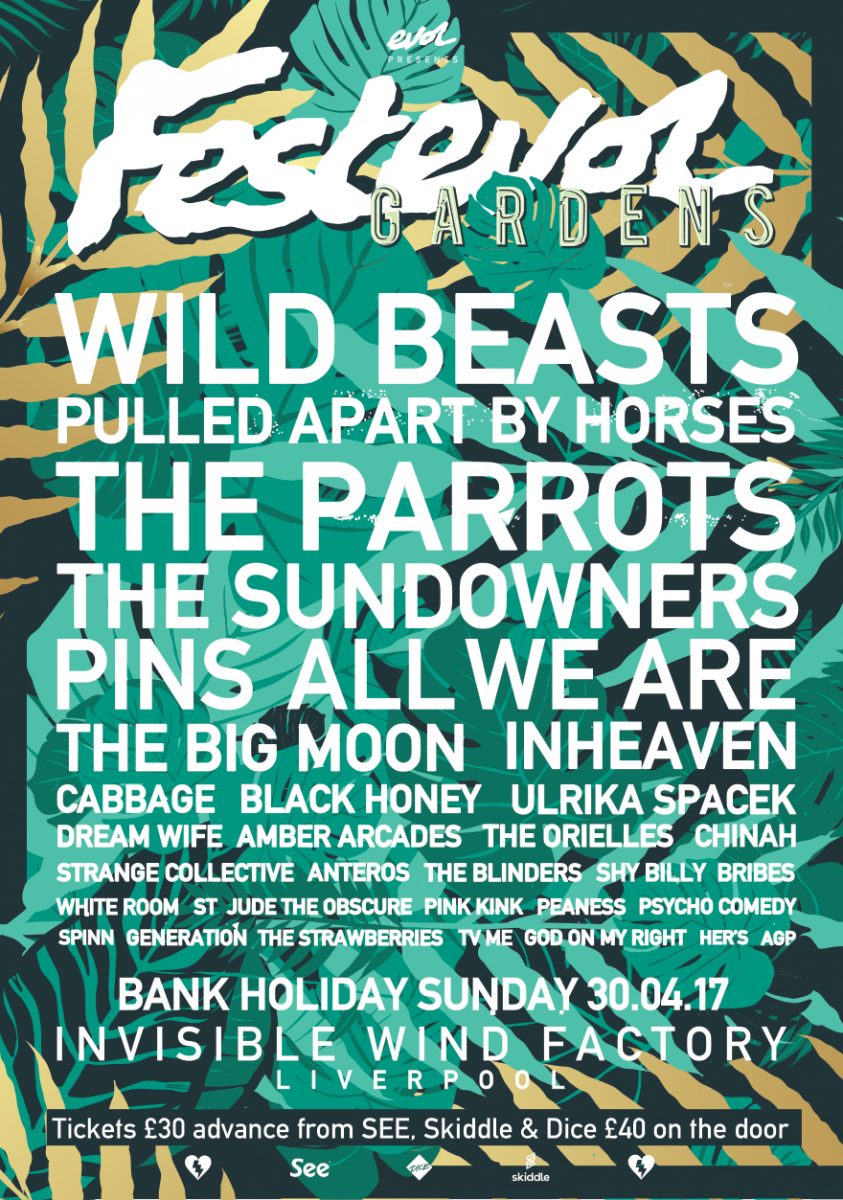