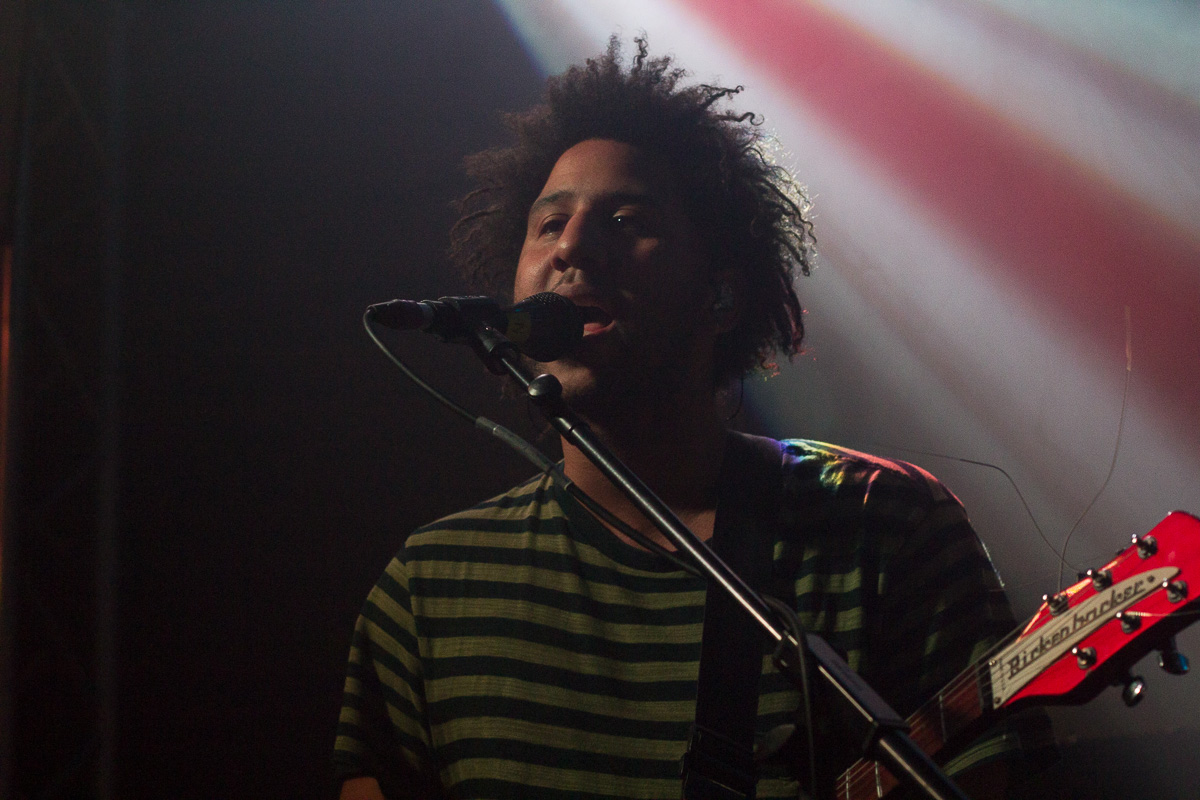 As Superfood hit the Arts Club on the Dirty Hit Tour, Getintothis’ Stephen Geisler was there to sing and dance along.

The Dirty Hit tour has made its latest stop at the Arts Club in Liverpool, headlined by eclectic indie band Superfood and supported by Pale Waves and King Nun.

King Nun opened the night with an energetic set that bore a resemblance to an ultra-energetic Bright Eyes, with in-your-face guitar sounds and a vocal that was as raw and emotional as indie vocals get.

Pale Waves is a band to be watched closely, from the professional way they presented themselves to their very well mixed sound, they left us with a great first impression and catchy hooks still ringing in our head.

Their overall sound was surprisingly similar to The 1975, but the female lead vocals and the unfailingly catchy hooks gave them the uniqueness that they needed, and they really stood out among the night’s lineup.

DJ Jazzy Jeff interview: “Looking back, all of it had a level of impact”

Superfood has been on our radar for quite some time, and for no bad reason. They delivered yet another energetic, eclectic set, and the room was packed. Their sound was very nicely balanced between guitar-driven indie rock and electronic bass and synth pad sounds. Their use of vocal samples is always a pleasant and well-received touch.

If you haven’t heard Superfood by now, it is time. They came incredibly well-represented in the audience, and nobody could keep from dancing and singing along to practically every song. The vibe was lighthearted and on-point, and the crowd was involved and rambunctious. 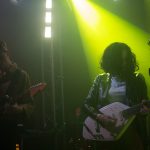 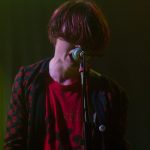 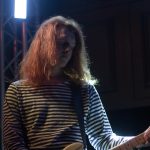 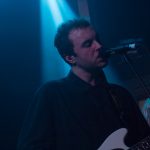 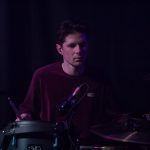 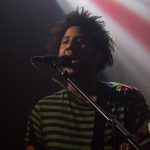 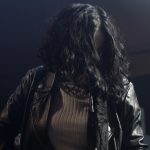