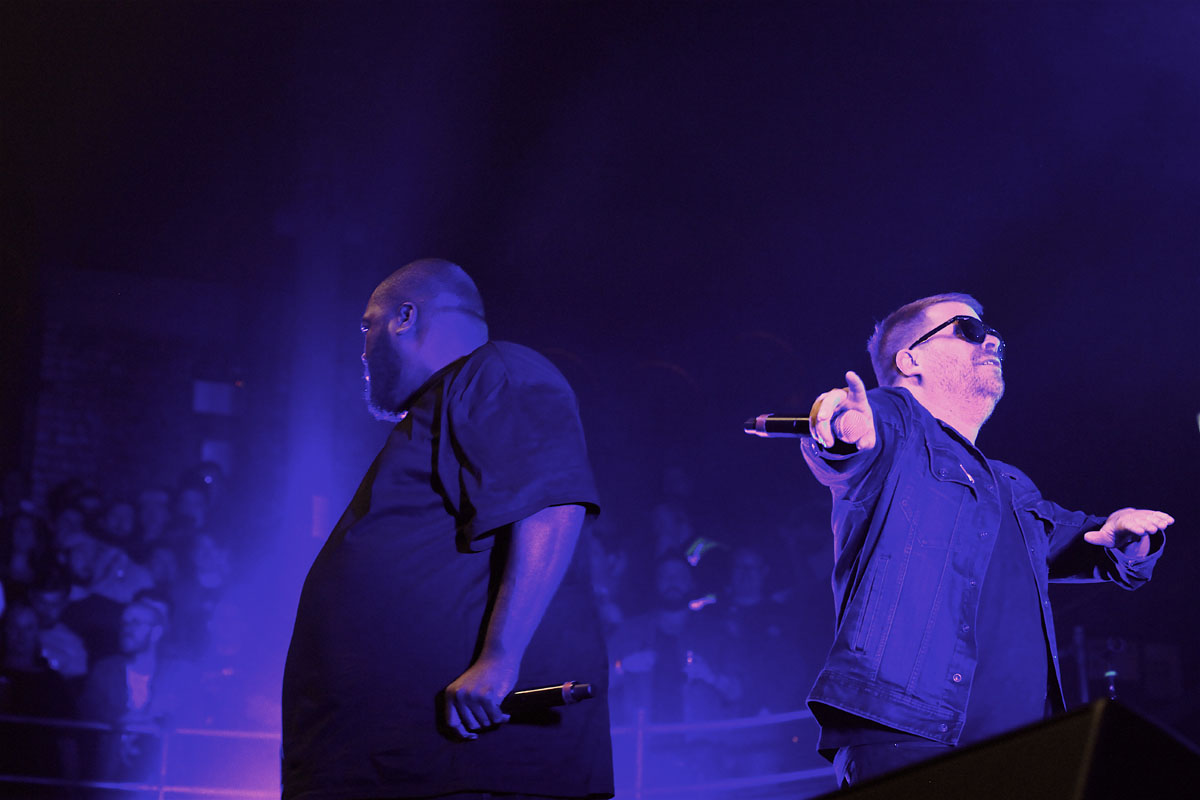 Run The Jewels built an instant rapport with their audience and Getintothis’ Tom Williams was there.

A dynamic duo who don’t mess around.

Run The Jewels opened their set by walking onto stage to Queen’s We Are the Champions.

Their cocky and confident personalities are ones that really grab the audience, and allow you to feel instantly more comfortable with the pair. It doesn’t feel like they are up there on the stage, and we’re down here just to watch.

They’re very good at making you part of the show and making you feel like they are your friends, which is refreshing when nowadays it seems as though many acts feel like they’re above the audience in more than a simply literal sense.

The addictive bass that rattles through your chest like a bolt in a blender alongside the massive energy that the duo brought to the stage made for one hell of a gig, and they peppered in some words of wisdom throughout, uniting the audience by realising that both the US and UK are being run by morons, and that the only thing that can unite people is music.

Truly inspirational words from the duo, unfortunately that sentiment wore off somewhat when they began to sing, ‘She’s got my dick in her mouth all day’.

With that being said it cannot take away from how exciting and impressive the gig was, and it’s safe to say that the both Run the Jewels and their support, the Gaslamp Killer, were well worth watching.

The Gaslamp Killer was an act that we had never heard from before, and after some light research into the artist it is hard to say that we weren’t interested in what he had to offer.

It’s safe to say that Gaslight Killer didn’t disappoint, he was not only a great warm up for the main event but he was one of the more interesting support acts that have been around lately. He made it greatly apparent that he was influenced by his grandmother, being from Syria, using middle eastern instrumentation and loops within his songs.

This kind of uniqueness made him really stand out from other acts out there at the moment, has he easily grabbed everyone’s attention. It was clear that he loved nothing more than being on stage and performing for an audience. This kind of presence was definitely well received, and coupled with his infectiously frantic dancing behind his decks, it made for one hell of an opener; one that Run The Jewels were right to bring on tour with them. 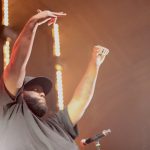 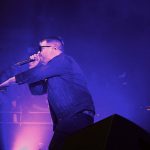 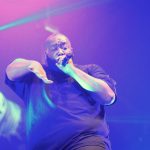 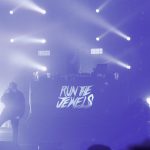 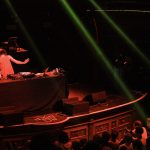 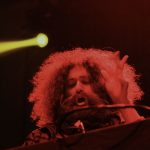 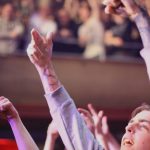 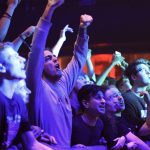