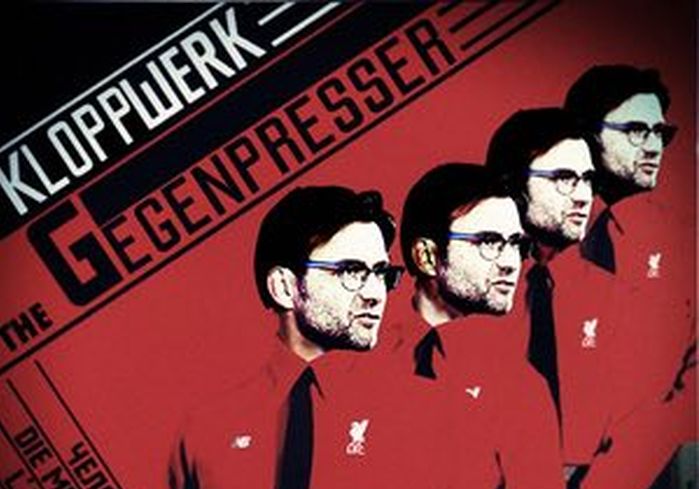 The krautrock legends sold out their Liverpool and UK tour in seconds – and demand for the Philharmonic date is off the scale with the £75 tickets exchanging for several hundreds.

But reports suggest the Reds boss – who loves his music (usually of the heavy metal variety) is said to have been invited to the Phil to enjoy a Computer Love in.

It’s the first time Kraftwerk have played Liverpool since their date at the Royal Court Theatre – check out Francesco Mellina‘s incredible imagery below. 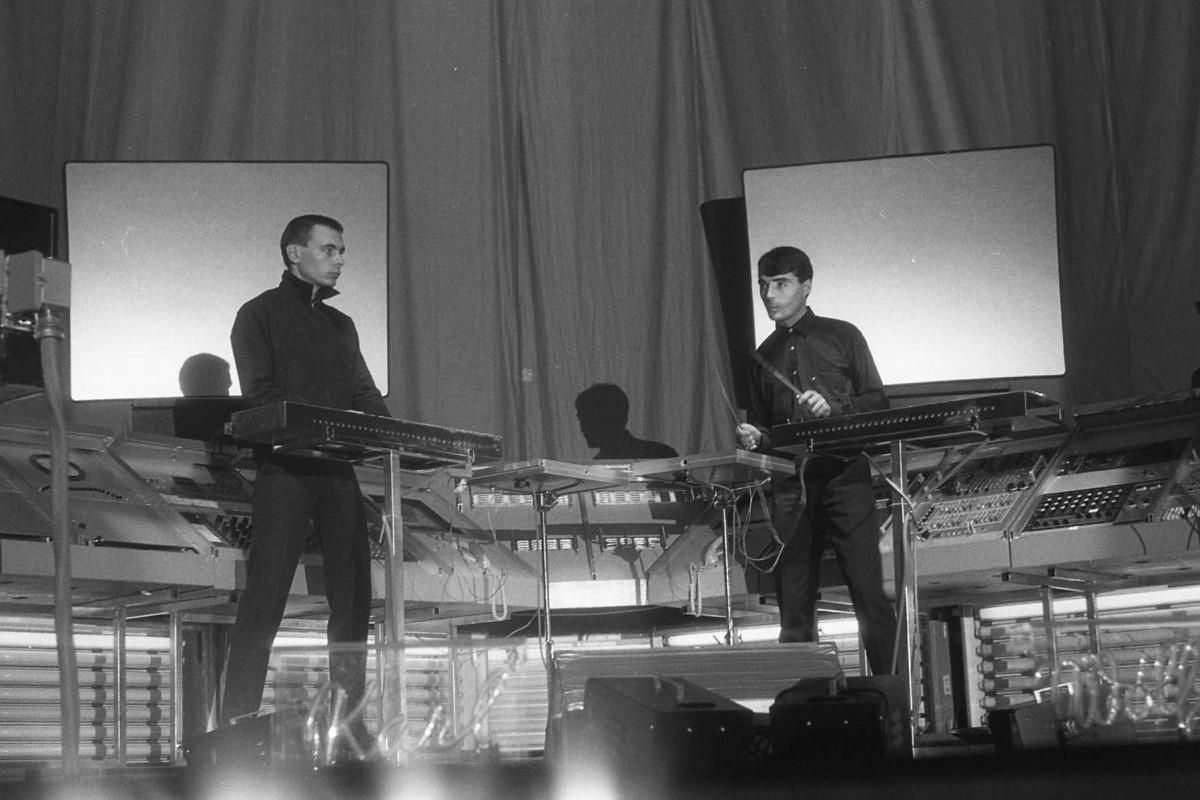 Kraftwerk at the Royal Court by Francesco Mellina

Klopp, and the many hundreds of Mersey fans, will be hoping for a full on vorsprung durch technik hit – including the likes Autobahn, Trans-Europe Express, The Robots and Radioactivity.

Their 13-date UK tour promises to continue their exploration of technology while embracing contemporary technology in this pioneering 3-D tour.