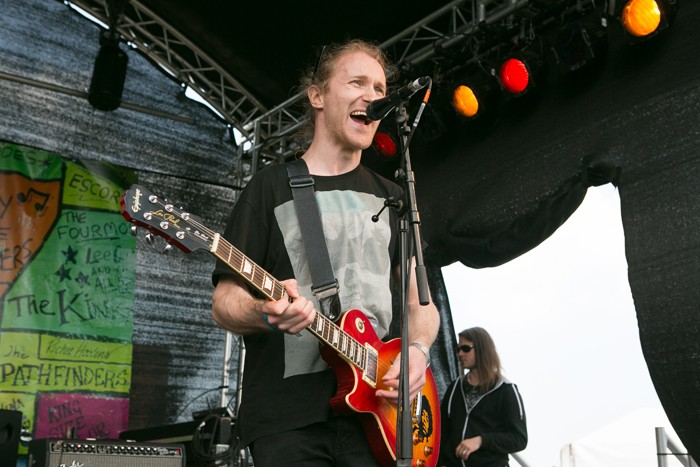 As Hushtones take to the basement of Sound, Getintothis’ Scarlett India was there to take in the infectious grooves.

Opening the night was South East Londoner Pet Grotesque, with his first gig in Liverpool. With a “just take it as it goes” attitude, his music certainly had a DIY feel to it. Pet Grotesque presented the crowd with a strange twist on dream pop and the audience seemed to love his fuzzy sound and hypnotic melodies.

The Blurred Sun Band stepped up next, with their 70s-esque psychedelic jazz music. The start of their set lacked spirit and excitement but as they played on, they grew more comfortable on stage. Their psych melodies became full of energy, something noticed by the audience who responded by jumping around. The drumming was sensational and The Blurred Sun Band was met with massive cheers at the end of their set.

Want to win tickets to Skeleton Coast festival? Head over to our competition

By this point in the night, the audience were drunk and raring for more.

From the minute Hushtones started, the crowd was alive.,It seemed as if everybody was dancing and some audience members were even blowing bubbles around.

One highlight of this band is the great, soulful vocals which sounded simultaneously exciting and soothing. The keyboards added something unique to their sound and their slightly psychedelic instrumentals took over the room with a wave of music.

Hushtones add such charm and charisma to their groovy, infectious sound with that it was no wonder why the crowd shouted for more. 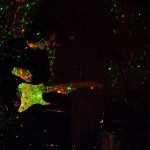 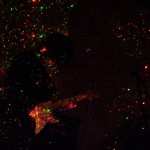 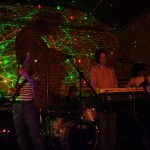 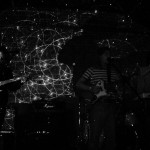