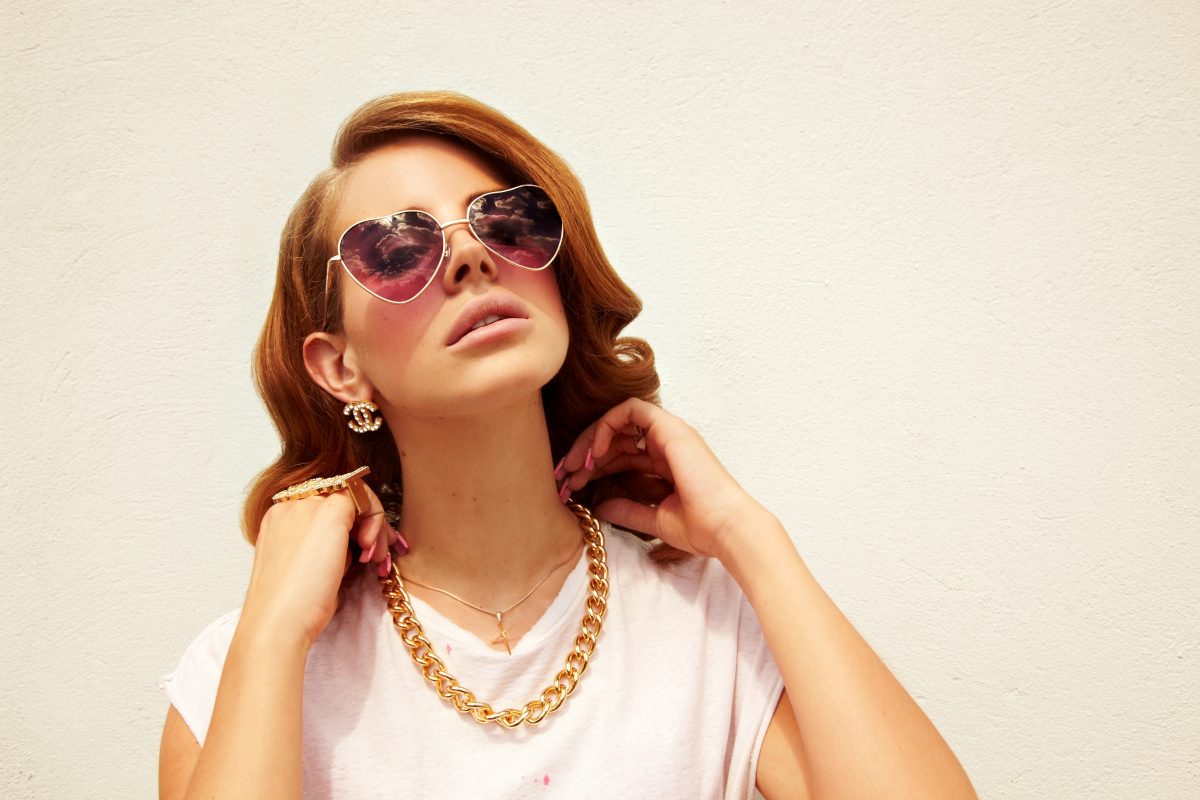 Lana Del Rey has revealed she will play Liverpool and Glasgow in August.

Del Rey, who released new album Lust For Life last week, will play Liverpool’s Echo Arena on August 22 and Glasgow’s SSE Hydro August 23.
She brought a commanding show to London’s Brixton Academy earlier this week and tickets for her new shows go on sale at 9am on Monday July 31.
The last time Del Rey came to Liverpool was to attend Anfield in March 2013  to see Liverpool defeat Tottenham Hotspur in their Premier League match.
The singer, who released her debut album Born To Die in 2012, made an appearance on Merseyside to watch the team win 3-2.
Speaking to the official Liverpool FC website, Del Rey revealed that she was accompanying her manager for the day.
“I was introduced to Liverpool FC by my manager, Ben, whose mood is dependent on the Liverpool results,” she said.
Adding: “I love watching Luis Suárez play.”
Revisit the video for Lust For Life featuring The Weeknd below.