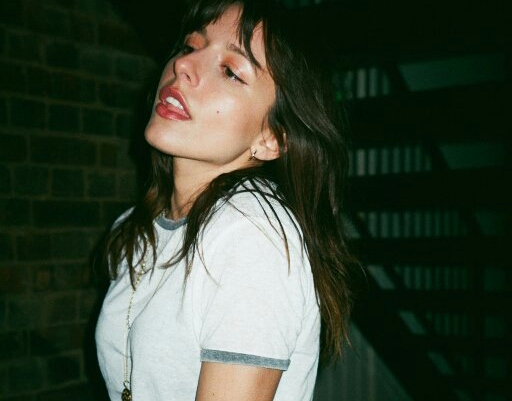 Back at the helm of Unknown Pleasures this week, Getintothis’ Jake Marley unearths three more glorious under the radar gems.

Roughly translated from Japanese Wabi-Sabi means to accept imperfect or incomplete as a thing of beauty. That’s exactly what’s shouted from the rooftops here, it’s an anthem for the bold. Live wild and free.

Dane Rasmus Littauer hits the drums for chart-assaulting fellow Danish national MØ on tour, but now he’s breaking out on his own as School of X with belting new release Words. There’s something quite magical about a drummer singing the words “I need rhythm for my soul” – it just works.

Lying behind those drums all along has been a tender and quite wonderful voice waiting to come out. Now it has and when laid next to a sturdy pop beat it’s serious hit making potential, as showcased here.