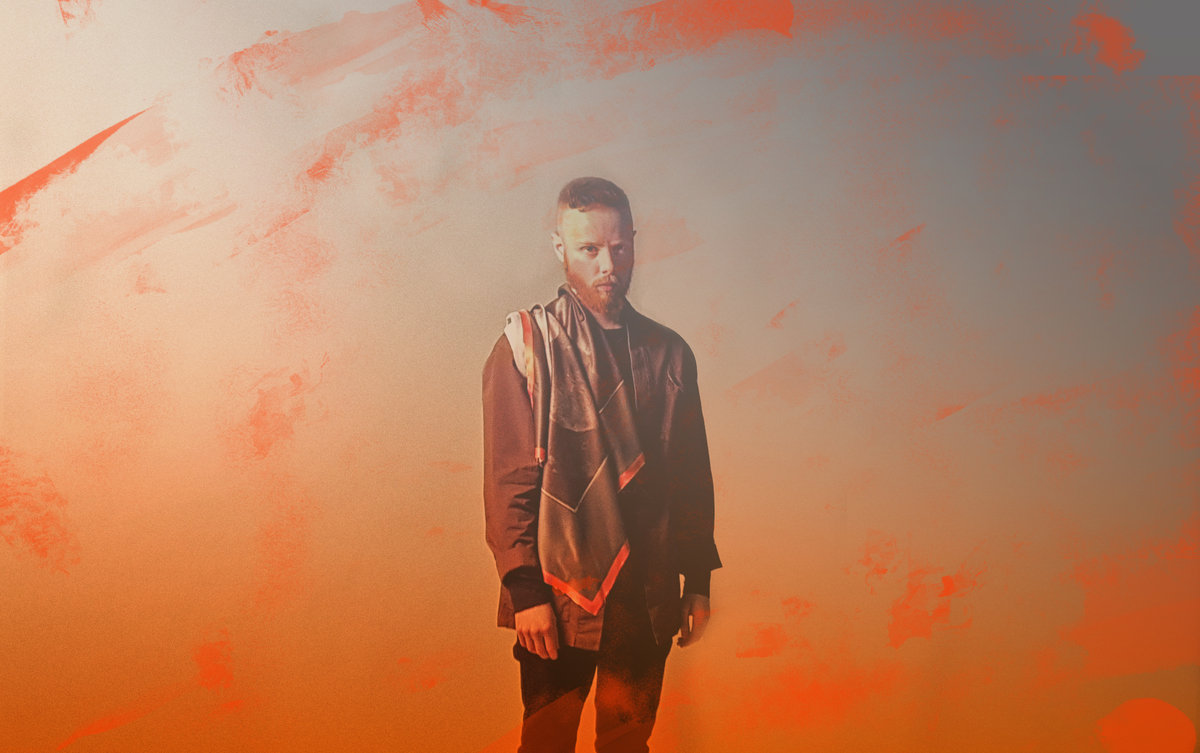 As Forest Swords returns with his fourth single Getintothis’ Matthew Wood soaks up the latest creative endeavor from the Liverpool producer.

Forest Swords aka Matthew Barnes has released his fourth single from his latest record, Compassions alongside details for his huge upcoming world tour.

The Liverpool-born producer exhibits his personal ensemble of creative talents with the release, accompanying the track with artistic music video directed and produced by himself and Sam Wiehl at the Liverpool Botanical Garden.  This comes through Barnes’ new creative studio Dense Truth.

Raw Language is, in his own words, echoed through the video in its ‘colour, texture and surreal warmth‘.

It is indeed a vibrant listen with rich chorus samples, smooth sax melodies and an infectious clap beat.

The track shimmers with organic tones, charged with a constant seductive groove that allows Barnes to really experiment with a tapestry of voices throughout.

Musicians Against Homelessness have announced a huge weekend of music! We have all the details to make sure you don’t miss out

His tour announcement brings a string of UK dates, with Manchester the only North West date.