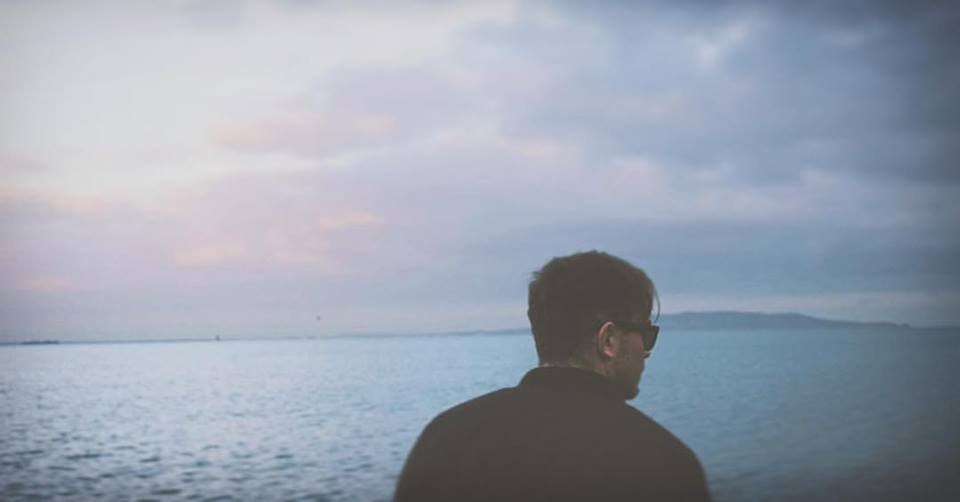 Dublin to New Zealand and then off to California, Getintothis’ Stephen Geisler has the globe covered for the most exciting music on our radar.

Evan George Holland is a Dublin-based singer-songwriter-producer, with ten mind-blowing SoundCloud tracks to his name. His social media presence is mysterious, to say the least, with a surprising lack of a substantial following on Facebook and similar platforms, but still over 150,000 Spotify plays.

Despite his surprising – but delightfully mysterious – lack of self-promotion, Evan’s music shines through in a beautifully unique way. Capturing a vibe that must be lightning in a bottle, his sound crosses a synth pad-soaked ambient and classic electronic sound with an almost hip hop-esque poeticism in his vocal and lyrics.

His most played track to date, zebra sheets (stylized with no caps) is the ultimate millennial breakup song, featuring incredibly ambient and simplistic synth pads and minimalistic 808-beat, accompanying some beautiful emotionally raw lyrics that can only be fully experienced by a listen to the song. Guaranteed chills.

He has announced work on his first EP has begun, but no date is set. If the EP tracks are anything like his tracks so far, it will be more than worth a listen, and more likely than not, he will be popping up all over indietronic playlists in the near future. 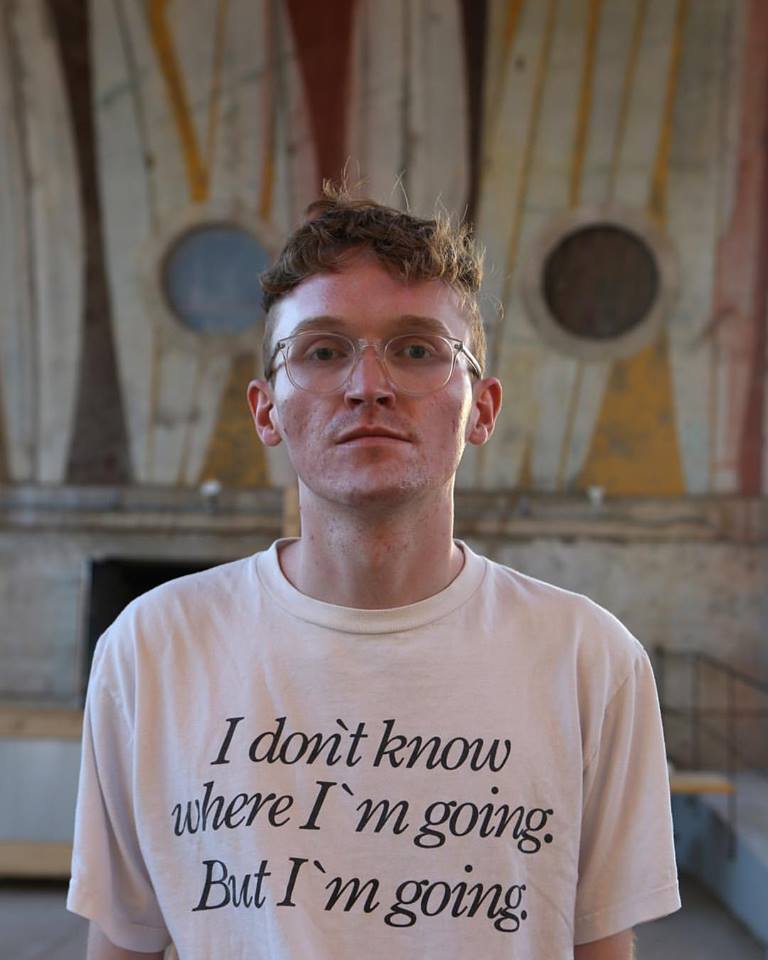 Hailing from New Zealand, but based in Los Angeles, is singer-songwriter-producer Eddie Johnston, a.k.a. Lontalius. Eddie has released one album to date, under Partisan Records, titled I’ll Forget 17. The album is a compilation of heartfelt ballads and love songs, the most played (for good reason) being Glow, a song well-worth listening, and that will leave any listener thirsting for more.

Eddie’s friendship with pop icon Lorde can be presumed to be due to his New Zealand heritage, the ties evident in each of their shares and likes on various social media platforms. Eddie and Lorde’s shared contacts aided him in growing a following– which is still increasing, especially on his original SoundCloud, as opposed to his “official” SoundCloud, which is run by Partisan Records, containing his official releases under that label.

Eddie’s own tracks on his label-free SoundCloud have consistently improved and changed since his original Partisan Records release, which set him up perfectly for his next big release (currently unannounced but predictably spectacular).

I’ll Forget 17 is well worth a listen for any enthusiast of electronic, indie, or any music in between. 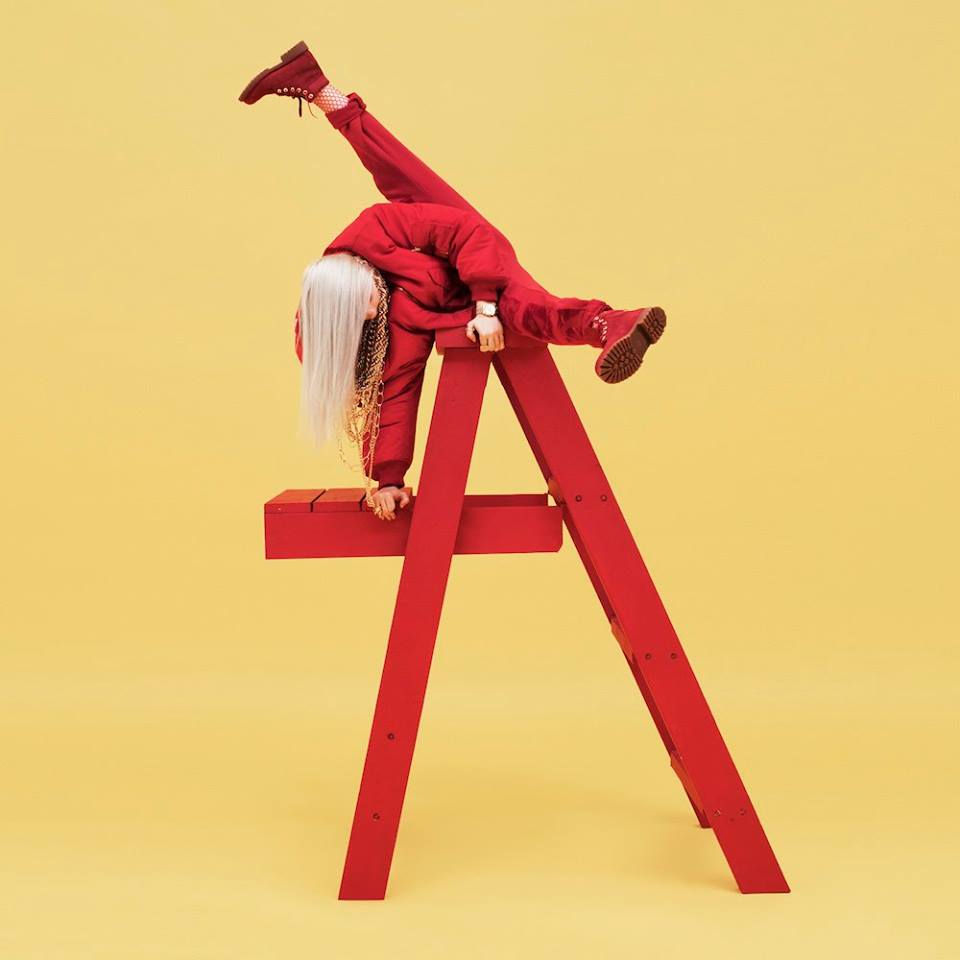 Lorde’s influence is spread far and wide, as her name must be brought up again when talking about Billie Eilish, a Californian singer-songwriter who seems shaping up to be the next Lorde. At the tender age of 15, Billie Eilish has already developed quite an impressive following, much of it due to the multiple remixes of one of her first singles, Ocean Eyes. The remix of her song by the visionary producer Astronomyy has racked up nearly 25 million Spotify plays.

Her music to date is idolized by similar musicians looking to make a splash in the indietronic scene, for no bad reason. Such sudden success as hers cannot be ignored.

After finding success in multiple remix commissions for Ocean Eyes, Billie has strategically pushed forward with more releases, including her recent hit Bellyache and not excluding her recently announced EP dont smile at me (again, stylized correctly) due out August 11.

Billie Eilish has advanced in an unprecedented way in the past year, and can only continue to do so. One to be watched by all, as her name will predictably mean a lot more in the near future.