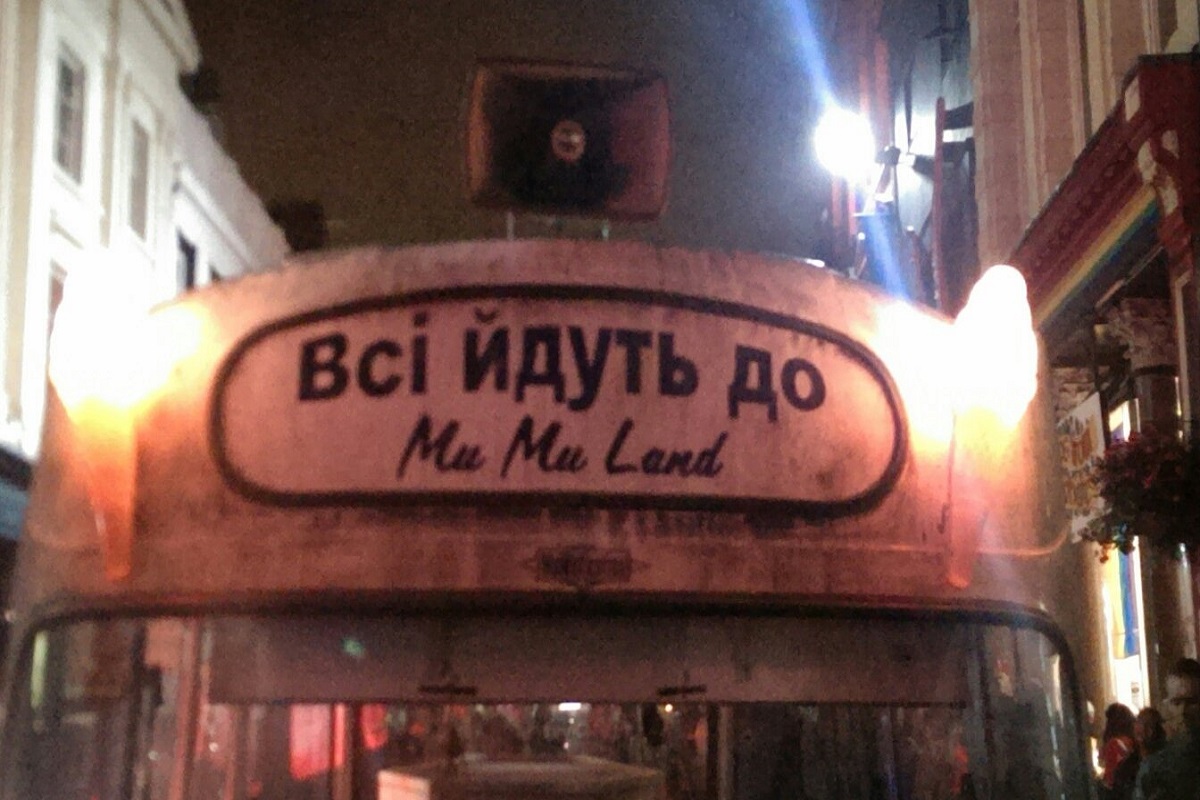 The KLF returned to Liverpool  in an ice cream van and Getintothis’ Gary Aster was there to get a mysterious stamp in his new KLF book.

Yesterday from your perspective dear reader, and as I finally sit down to write this in the early hours of the morning, also yesterday from my current perspective but I will speak as though it’s still yesterday and hope that you’ll pardon the conceit.

So, the anticipation is growing and social media updates offering fresh new clues regarding the imminent return of the Justified Ancients of Mu Mu are plentiful and trending, presaging a 3 day “situation” to be held here in Liverpool, beginning tomorrow, Wednesday the 23rd of August.

Tomorrow also happens to be the date on which the 23rd anniversary of their burning of a million quid falls.

And on this day they have chosen to publish their new book 2023: A Trilogy. It is being launched with a mysterious 3 day event held here in Liverpool at various locations.

One month ago, a mere 400 tickets were sold granting access to this event, but those who bought tickets were told very little about what they were buying into.

‘All ticket holders are volunteers’ we were informed, not entirely reassuringly, and it was also made clear to us that there would be no new music. At a hundred quid a pop this sorted out the casual fans from the committed diehards. Relatively little has been learned since then.

The KLF in Liverpool: Throwing some light on the Dark Ages

But today there have been definite signs of activity. Something is beginning to stir.

Those making the journey to Liverpool along the M62 (the only road to be honoured with a mention in the lyrics to the JAMM’s It’s Grim Up North) have been greeted with fresh new JAMMs graffiti slogans on motorway bridges. Liverpool’s Static Gallery has been similarly adorned and is now re-christened The Dead Perch Lounge.

And some of the 400 ticket holders who have arrived early and exchanged their tickets for wristbands have also leaked out some of what’s to come.

There’s been a palpable sense of relief amongst ticket-holders about a series of questions for “volunteers” which apparently reveal the sort of things that we, the 400, are to be expected to do. Some of us, it appears, will need to be good at stopping traffic.

The services of those who can draw, sing, or play the guitar or bass are also required. Pall-bearers of similar height are needed and so too is a good swimmer…

Some of the 400 have chosen to share their itineraries on social media, but at this stage I feel that’s rather giving the game away and so I’ll be saving that for my next piece.

And also because something wonderful just occurred on Bold Street, and I’m going to tell you about that instead.

At 23 seconds past midnight the sound of an ice cream van’s musical cylinder could be heard cycling the main riff of ‘What Time Is Love?’ and there they were turning into the top of Bold Street with Jimmy Cauty behind the wheel and Bill Drummond beside him. They alighted to a big cheer from the surprisingly large queue of aging hipsters all waiting to have their book stamped by its authors.

The Boys are Back in Town

Then the long, gruelling business of stamping everyone’s books got underway. The shop front of News From Nowhere, where this was all taking place, had been filled with the iconic KLF speaker-stack which appeared on the cover of The White Room. Almost unnoticed, attached to one side of the window was a new K2 Plant Hire poster outlining the rules for the book-stamping.

I won’t disclose the content of my brief conversation with Drummond and Cauty but I will say that they seem like pretty decent chaps.

And here it is at last in my hands – the new book, still as yet unread (although I have written a sort of review of it already). Bill Drummond stamped it with the familiar JAMMs logo. Jimmy Cauty however, kindly stamped my copy twice with a new, unfamiliar logo – that of Badger Kull.

Now Badger Kull is the name of a band who are scheduled to perform their one and only song, Toxteth Day of the Dead at the close of the 3 day proceedings.

Given the specific insistence that Bill and Jimmy would not be performing any new music throughout I had assumed that this unknown band Badger Kull wouldn’t be them.

But if Badger Kull is really nothing to do with Bill and Jimmy, then why did Jimmy just stamp my book with their logo twice? 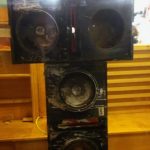 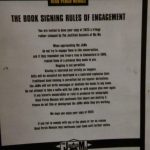 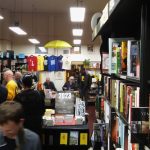 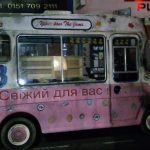 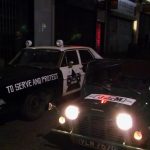 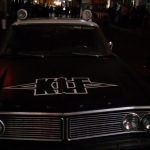 Soz everyone. Seem to have made my way to the front of the queue with no effort. Got my book thanks though. #klf pic.twitter.com/0r3lY2XJ9T

While you were sleeping The KLF returned. In an ice cream van. In Liverpool. No music. They stamped copies of their new JAMs novel "2023". pic.twitter.com/RIxFVOmj7a

Here’s The KLF arriving at their book signing in an ice cream van. When will your faves etc pic.twitter.com/NjaKhcugLQ

Bold Street and News From Nowhere are the centre of the world right now #theklf #jams pic.twitter.com/1VJZgqB2df

Make mine a 99 #KLF pic.twitter.com/BWeruP1C6a

Must be 500 people @newsfromnowhere to meet #KLF return as The Justified Ancients of Mu Mu for #2023 @FaberSocial pic.twitter.com/aYwBmBcHmC

You better not stop them
Cos they're coming thro#KLF #JAMS pic.twitter.com/jbE98XkFne