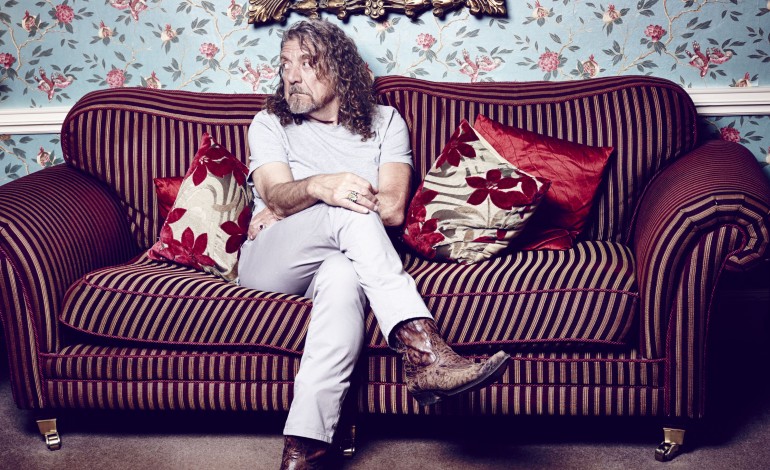 The Led Zep legend makes his way to Merseyside for a solo gig, as Getintothis‘ David Hall shares the details.

Plant has just announced the imminent arrival of his eleventh solo studio album, and will mark its release with an extensive UK tour this winter.

The tour in support of new album Carry Fire, which is released in October, will take in Liverpool’s Olympia on November 25 as well as a further thirteen venues across the UK throughout November and December.

It will mark the first time the music icon has graced the shores of the Mersey since a previous Olympia show in 2010, with his Band Of Joy project.

Frequently voted amongst the greatest voices that rock and roll has ever produced, Plant has become a prolific solo artist with various projects meaning he is rarely a stranger to stage or studio.

Since the dissolution of the band with which he made his name, his solo shows for years shunned Led Zeppelin material. But now Plant regularly reworks Zep classics in his sets, meaning fans of all eras should feel catered to.