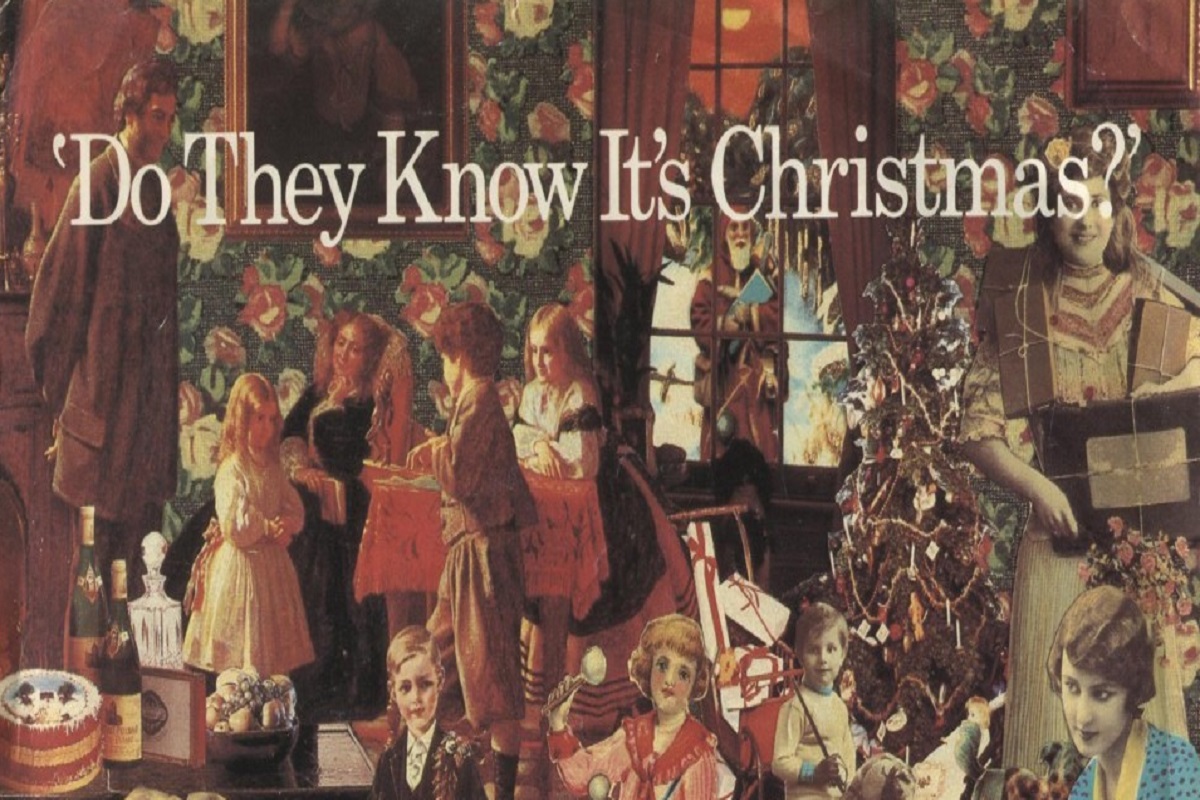 There is every reason to be afraid

A lot of records become hits but what separates the memorable ones from those that vanish into the ether? GetIntothis’ Andy Holland has a go at figuring it out.

Firstly, something that instantly hooks us; it even has us convinced that we’ve heard it before because we form an immediate emotional connection with it.

Secondly, we can never forget where and when we first heard it.  Therefore it reminds us of a time and a place in our own personal history, which can be a far better reminder than a photographic image.

Thirdly, it inspires us.  It can cause physical, sexual, or emotional excitement.  It can make us think deeply about the concepts explored in a song.  Some of it can even encourage us to start making music ourselves.

Finally, great pop music is something that stays popular throughout generations.  It is modern day folk music.

There is a lot of pop music that is transitory at best, though.  Some of it sells in huge quantities and seems to have no higher ambition than that.  This may sound judgemental but let’s look at some examples: 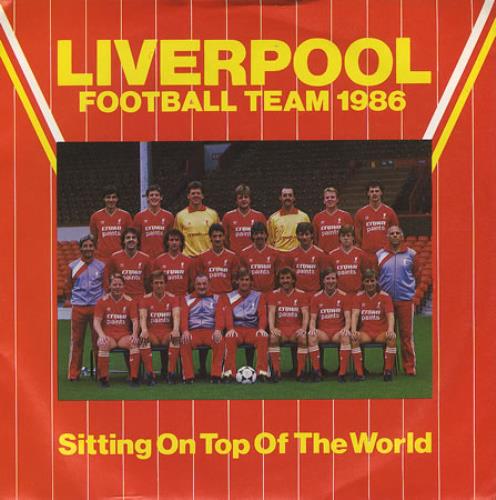 Nothing is as likely to pass its sell-by-date as quickly as a record released to coincide with a sporting event of some kind.  Somewhere in hell, somebody is playing singles recorded by footballers on a loop (okay, New Order’s World In Motion was a good record).

Let’s be honest, athletes of any kind don’t usually have beautiful singing voices.  They tend to spend all their time doing what they’re good at.

I refuse to believe that anyone in the world wanted to hear Gazza sing Fog On The Tyne – much less, hear him do it more than once.

Football isn’t the only offender, though.  What about the 2012 Olympic Team’s version of Queen’s Don’t Stop Me Now?  Thanks for winning all the medals and all that but stick to the sports from now on, okay? 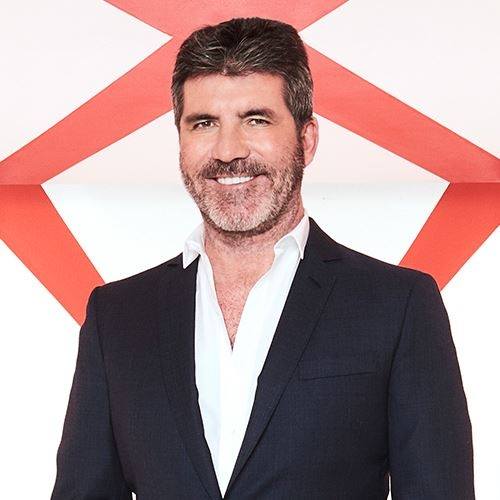 Yes, Simon Cowell’s reality shows have brought us Will Young, Leona Lewis, Little Mix, Olly Murs, and One Direction (the most successful by far and they only came third place!), but they have also lumbered the charts with a lot of dead-weight too.

The first X Factor winner was so bad it was depressing – remember Steve Brookstein?  Just thinking about him gives me a case of ennui. He now spends most of his time upsetting people on Twitter. Shayne Ward was little better.  How about the charmingly named Journey South?  Does anyone remember that Chucky doll in human form, Ray Quinn?  That’s as far as I can go because I gave up watching it.

It’s a wonder that the format survived such a number of travesties really.   Cowell is an evil genius, he has managed to combine karaoke with Schadenfreude and plunge it into a gladiatorial arena.  How could it not work?  Everybody loves to see people having a more shitty time than they’re having.  It’s what makes us human.

However much you hate Cowell you can’t help thinking that you wish you’d thought of the idea first.

3)  I know what you did last summer 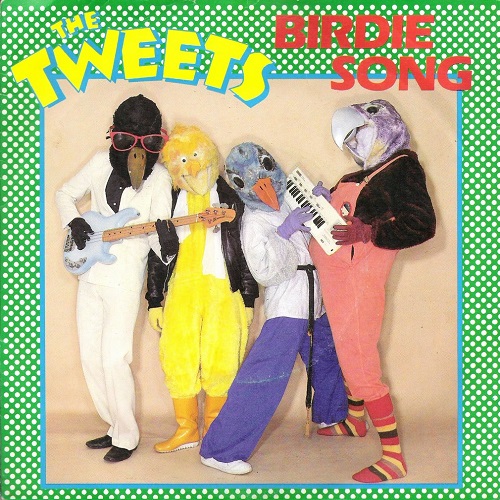 The Birdie Song – The Tweets

Periods in the year are more ideally suited to pop music than others.  Christmas has always fitted it like a big furry Santa glove. Summer holidays not so much – unless we’re talking Euro-disco and dance music.

Maybe it’s the heat that gets to us but sometimes we do things during the Summer that seem to be a good idea at the time but leave us feeling dirty and full of self-loathing afterwards.

How could anybody explain why anybody would go to a record shop and buy The Birdy Song by The Tweets to somebody too young to remember?  I’m old enough to remember it being on Top Of The Pops and I still think it was some sort of elaborate hoax.

It got to number two in 1981 and during that period that meant a lot of record sales.  It is regarded as the most annoying record of all time but I have a sneaking suspicion that people who claim to be annoyed by it still join a conga when it is played at a pub.

Of course, the kings of 1980s Summer holiday naffness were Black Lace.  They were serial offenders; they did their own version of The Birdie Song and made an entire career out of recording gimmicky Summer holiday cash-ins, usually based on some sort of novelty dance routine; Agadoo being a case in point.

We doubt Black Lace tracks will be found on anybody’s Spotify playlist but maybe we’re just kidding ourselves. 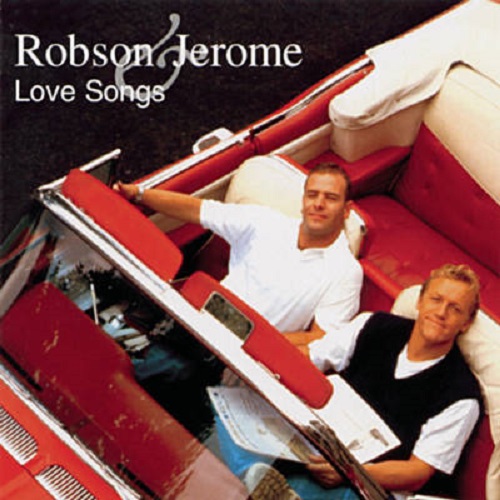 I reject all excuses. All of them.

There have been records released to tie-in with TV shows for as long as popular music has existed.   A TV show launched Ricky Nelson’s career and his talent then stretched to a whole musical career. The Monkees began their career as TV actors playing a fictional rock group and then became one in actuality.

This brief delve into the annals of history proves that such synchronisation doesn’t necessarily have to lead to appalling results.

Perhaps the 1970s were the point when the plot seemed to start to get lost. The Wombles resulted in the occasional unwanted earworm of a tune but the whole enterprise was far too horrible in extremis.

By the 1980s, Australian soap stars were clogging up the airwaves.  Yes, Kylie Minogue has brought out the occasional helium-tastic tune but who wants to reminded of Jason Donovan’s, Dannii Minogue’s, Stefan Denis’, or Craig McLachlan’s version of Bo Diddley’s Mona?

If they weren’t bad enough, our own TV actors started to get into the act. Nick bloody Berry. Anita soddin’ Dobson.Sid friggin’ Owen.

But worst – the absolute worst of all came with Robson and Jerome covering the already most hackneyed song in popular music history, Unchained Melody.

There is no excuse.  None at all. 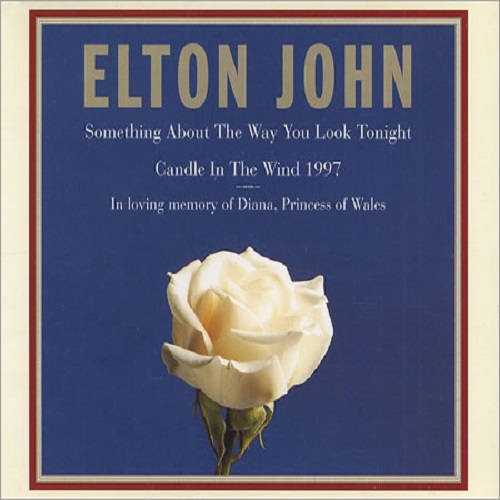 If you say you prefer this version, I say you’re a liar

Right, now it’s time to get a little controversial.

Who out there prefers the Princess Diana version of Elton John’s Candle In The Wind to the original version about Marilyn Monroe?  Who, hand on heart, can say they do?

Who thinks any of the Band Aid singles were actually any good? They were all awful, including the original, which was sanctimonious, full of its own piety, and hugely patronising towards the victims of the famine.  ‘There’ll be no snow in Africa this Christmas’?  Really?  Did they do any research at all?

Who would choose to listen to that record if they hadn’t been more or less forced to?

These are ‘swept up in the moment’ records, which when removed from context don’t really seem to have a reason to exist.  And they sold by the shitload.

Maybe this appears to be somewhat mean-spirited but why do charity singles always sound so half-hearted?  Couldn’t these well-meaning pop stars at least provide us with a record of some merit?  They always seem to sound like something that has been written and recorded in a tea break.

For instance, The Beatles’ Across The Universe was originally conceived as a charity record.  There was nothing half-hearted about that song, was there? 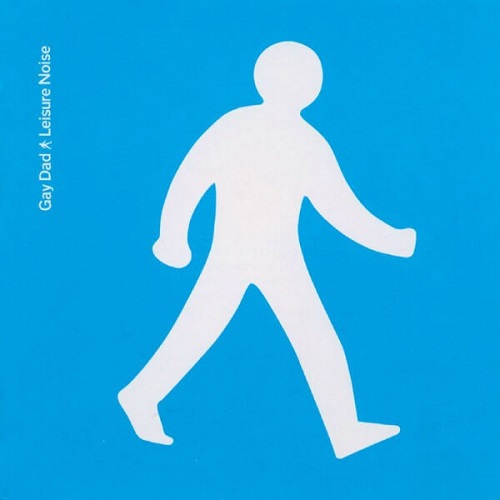 Every new phase of pop music has its innovators and figureheads.  They are usually accompanied by smaller but often still worthy artists who occupy the second tier.  It is later that we get the ones who are along for the ride.

Let’s take the much (perhaps overly) discussed Britpop, for example.  We all know who the main artists in that movement were; Oasis, Blur, Suede, Pulp, etc.

As it progressed, though, the quality began to diminish, the scene got really crowded, and extremely contrived bands started to appear; Menswear, Gay Dad, My Life Story, much more. Gay Dad had a huge amount of hype supporting them but did absolutely nothing. The singer of My Life Story was ridiculed for refusing to wear wellies at Glastonbury (the one action I applauded him for). Menswear was like flavourless yoghurt.

Many of these artists made no lasting impression at all. They seemed to drift along the landscape like tumbleweed.

Every single musical movement has them. They are out there now.