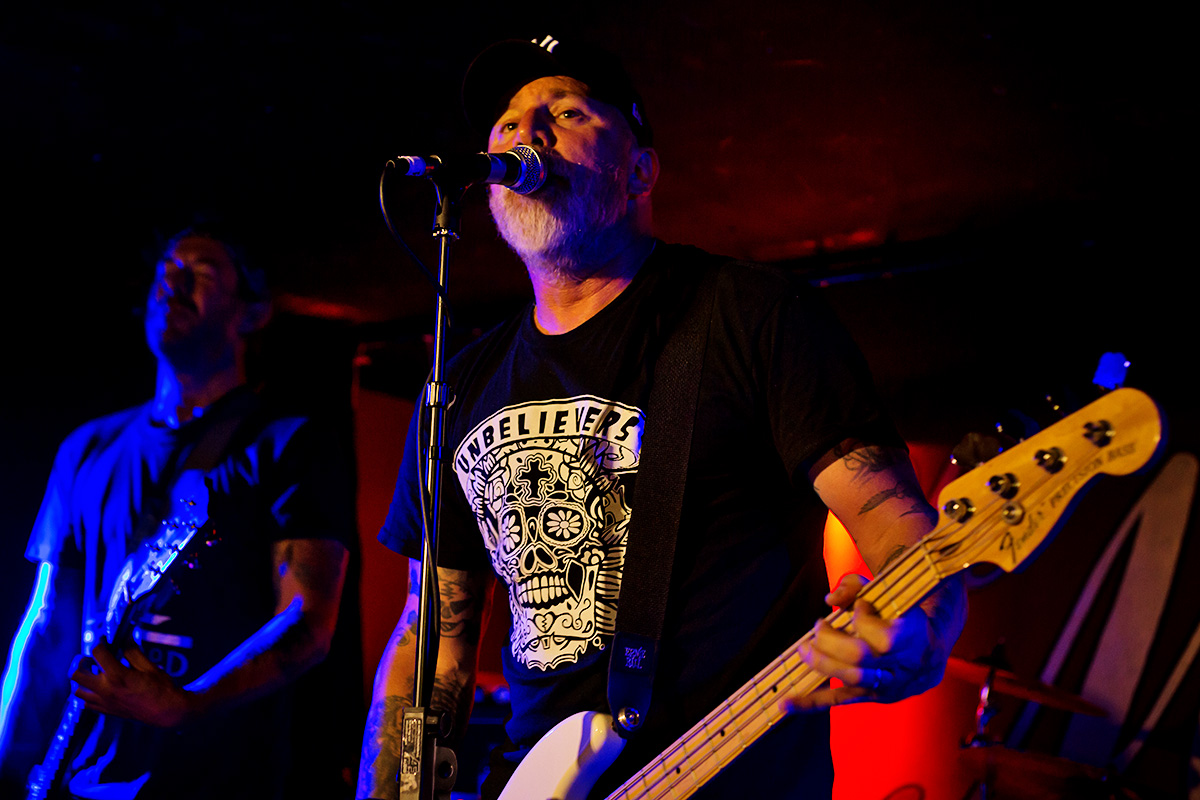 Taking off down the steps of The Magnet, Getintothis‘ David Hall says hey ho let’s go for the punk legend’s Merseyside show.

The Ramones‘ narrative is surely one of popular music’s most bittersweet.

Beloved punk originators in their early days, they went on to be largely ignored in their own country for most of their career. Now of course all of their founding members have passed away, surely one of the most influential bands to have already lost every single member.

Now only latter day Ramones members Marky and Richie tour performing the punk progenitors’ material. Well, those and longtime bassist CJ, who gigged in Liverpool to play both his solo songs and Ramones tracks at The Magnet.

Firstly however Branch to Root opened proceedings in support, playing Twin Atlantic– like alt rock. We’re sure to hear more of their Nirvana-indebted power pop on the local scene soon. Following them were national support The Isotopes, who played day-glo baseball-themed West Coast second wave punk.

The Isotopes were all frantic downstroked barre chords and d-punk drum patterns, short sweet and ska influenced songs, like a baseball-obsessed NoFX. They had a keen sense of their own ridiculousness embodied by their gurning bare-arsed baseball bat-wielding mascot-come-roadie Rad Jock Strap prowling The Magnet doling out high-fives. It was great fun, and also deceptively accomplished on tracks like The Ballad Of Rey Ordoñez.

CJ Ramone took to the stage and banged through set opener Let’s Dance, as well as some of his solo material – which bolstered the set well, its flung around lead guitar lines marking it apart from Ramones tracks well – without a nod to the crowd. It seemed like a long and confrontational night was ahead, until CJ decided he liked Liverpool enough to introduce Rockaway Beach. From there he warmed to the audience, who responded in kind.

With a cheerier demeanour, the night was transformed and CJ‘s band beamed smiles and belted out lyrics throughout the set. Songs like Rockaway Beach and The KKK Took My Baby Away were rendered almost irresistible, and nigh on impossible to fuck up. Those overlapping key changes and big chordy riffs would probably sound just as delicious played by a high school band, and were tremendous fun at The Magnet.

Deep cuts in the form of End Of The Century peon Baby I Love You given a tough punk makeover, plus a favourite from the Ramones debut I Wanna Be Your Boyfriend. CJ was frank about his favouring of Ramones‘ earlier material, but also dipped into the likes of Subterranean Jungle‘s Outsider and Mondo Bizarro‘s Dee Dee-penned Strength To Endure.

Their self-titled’s proto splatterpunk cut Gimme Gimme Shock Treatment was also welcomed by the crowd, so too the more well-known Glad To See You Go and later a ferocious take on 53rd & 3rd.

By the time the set powered into its back nine of Cretin Hop, Commando and Do You Wanna Dance, the audience were whipped up to near-frenzy, with some mad shapes being thrown all around the dancefloor. A predictably crowd pleasing finale of the timeless I Wanna Be Sedated, and a frenetic take on The Blitzkrieg Bop followed and closing with the short sprint of R.A.M.O.N.E.S..

Was Joey Ramone‘s idiosyncratic delivery missed on such iconic and familiar material? Of course, CJ‘s more straightforward delivery just didn’t compare. But no matter what your exposure level to the Ramones, it’s almost certain you would have emerged from The Magnet as an excited audience member resolving to explore their back catalogue in greater depth. 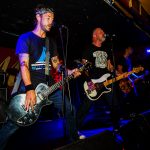 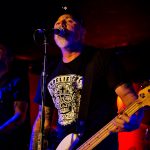 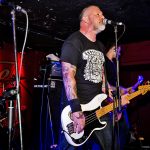 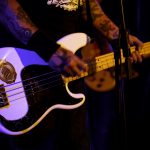 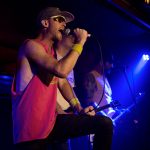 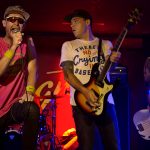 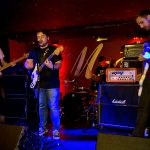 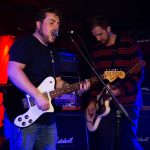