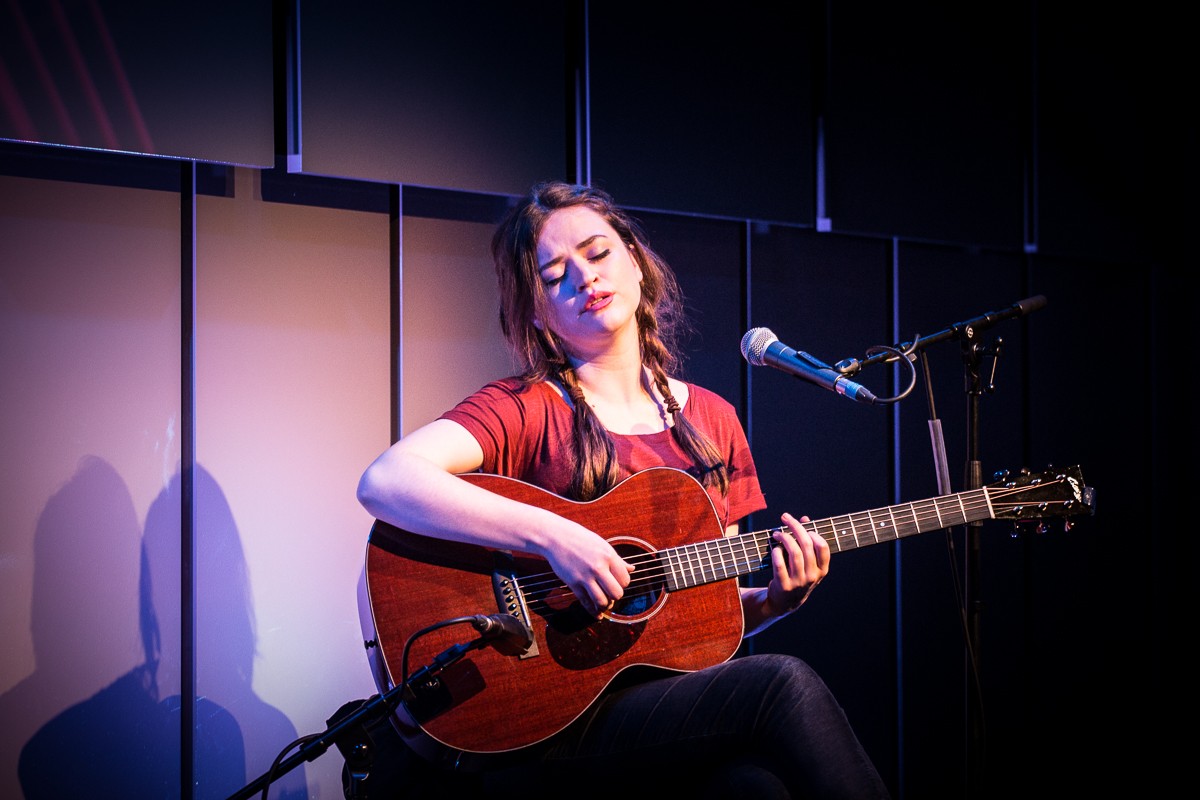 The nights might be getting longer, but that just means more time for gigs, as Getintothis‘ David Hall guides you through another week on the Merseyside live scene.

We’re properly out of August now, the trees shedding their leaves, the morning frost reasserting itself, and Harry Kane scoring again in the Premier League.

Yes, the transfer window may have closed, along with your windows at home, but that’s no excuse to not dig out that fetching scarf and gloves combo and seek out some great live prospects around Liverpool.

Looking ahead, the wind up to Liverpool Psych Fest is almost complete, but in the meantime there are a gaggle of great gigs waiting for those who are patient.

In the meantime it’s a varied offering as ever for the second week of September. Just because it’s the season of the fall doesn’t mean it’s the autumn of the gig listings. If anything, it feels like the runup to something great.

That’s the band, not the mouthwash! Austin, Texas-based four piece Plax play frenetic punk and call of all places at The Bagelry, practically in the shadow of Liverpool’s Chinese arch.

The Austin scene finds a lot of parallels in Merseyside, so much so that a local double-header of Ohmns and Mincemeat have been drafted in to support.

Glasgow-based singer-songwriter Siobhan Wilson is no stranger to Merseyside or indeed to a wide ranging UK tour at this point in her career.

The classically-trained multi-instrumentalist brings her poppish folk to 81 Renshaw for an intimate Liverpool show to remember.

Read our interview with Siobhan here. 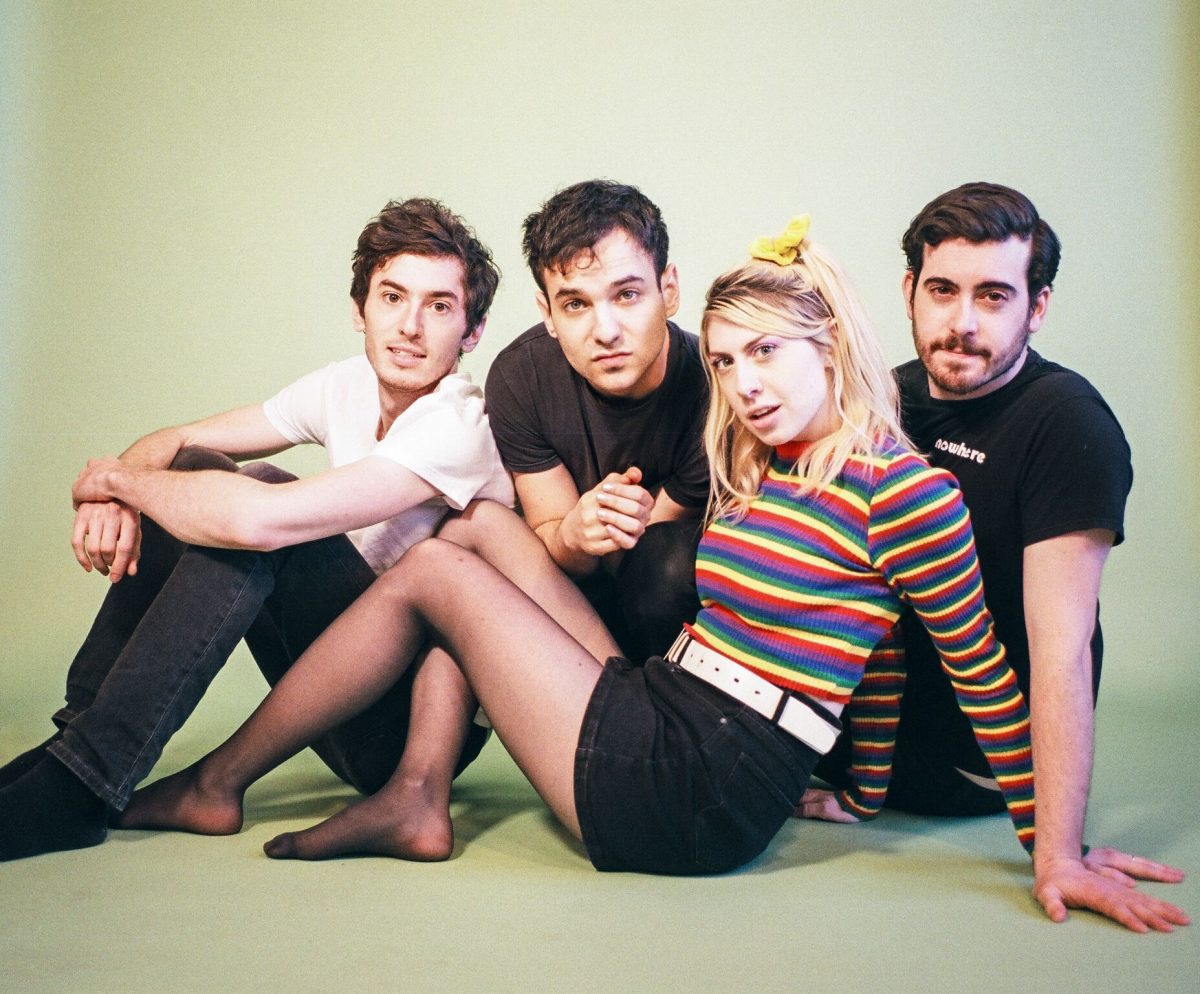 The up and coming four piece from Brooklyn, New York are the future sound of the past, playing power pop indebted to early 00s pop punk.

The hotly-tipped quartet play Studio 2, which fans of bands like Honeyblood and seekers of the next big thing should definitely seek out. 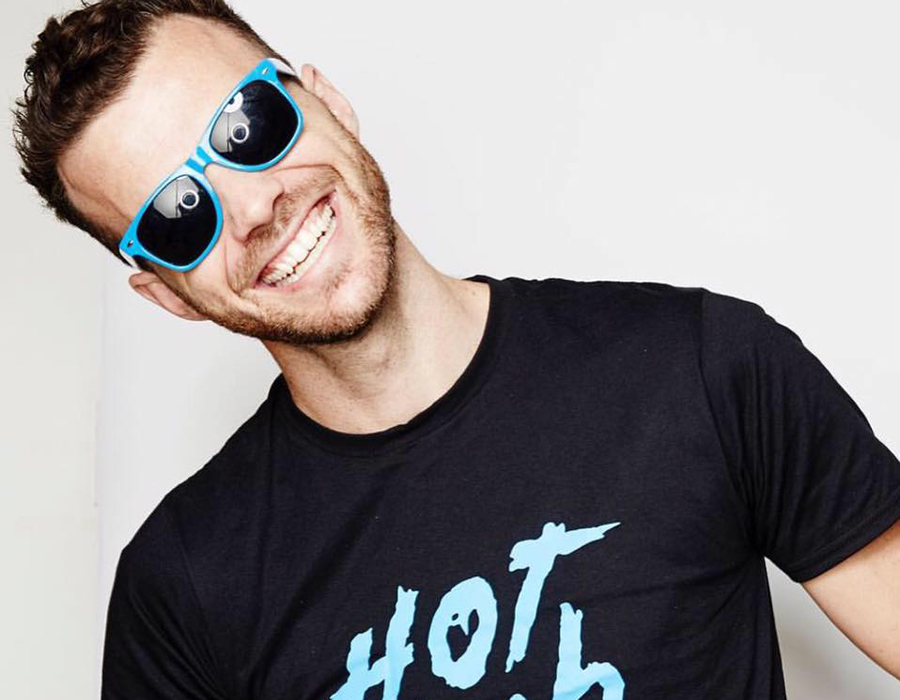 It’s bound to be a unique experience and a perfect Saturday night party for those who dip their toe in the Hot Dub Time Machine. 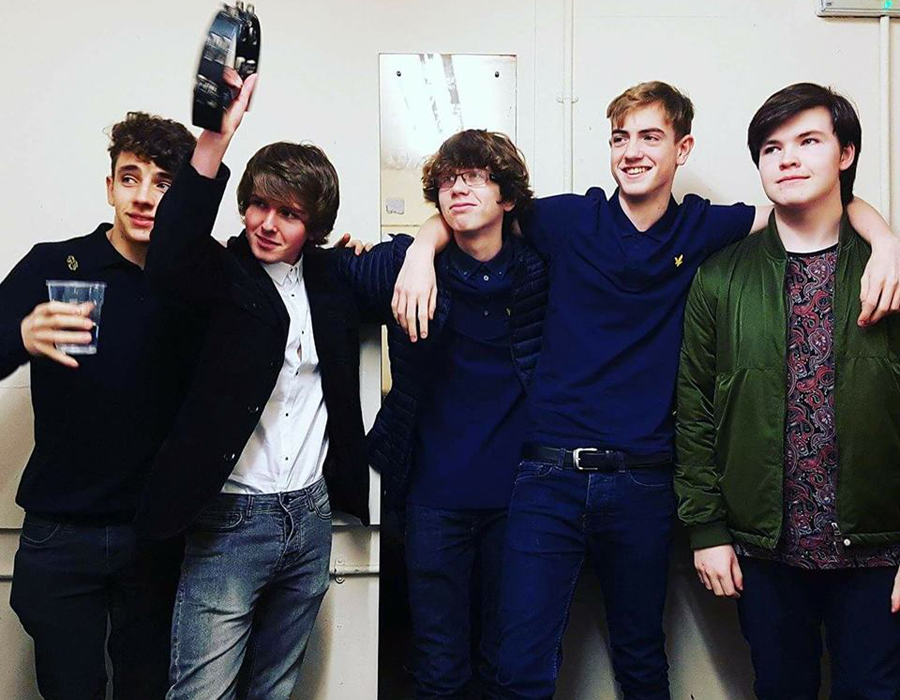 The Wirral five piece are one of the bands to watch on the local scene, and play a headline slot at the O2 Academy this week.

Zulu have also earned themselves a headline show at the best-loved little dive on Merseyside the Zanzibar club in December. 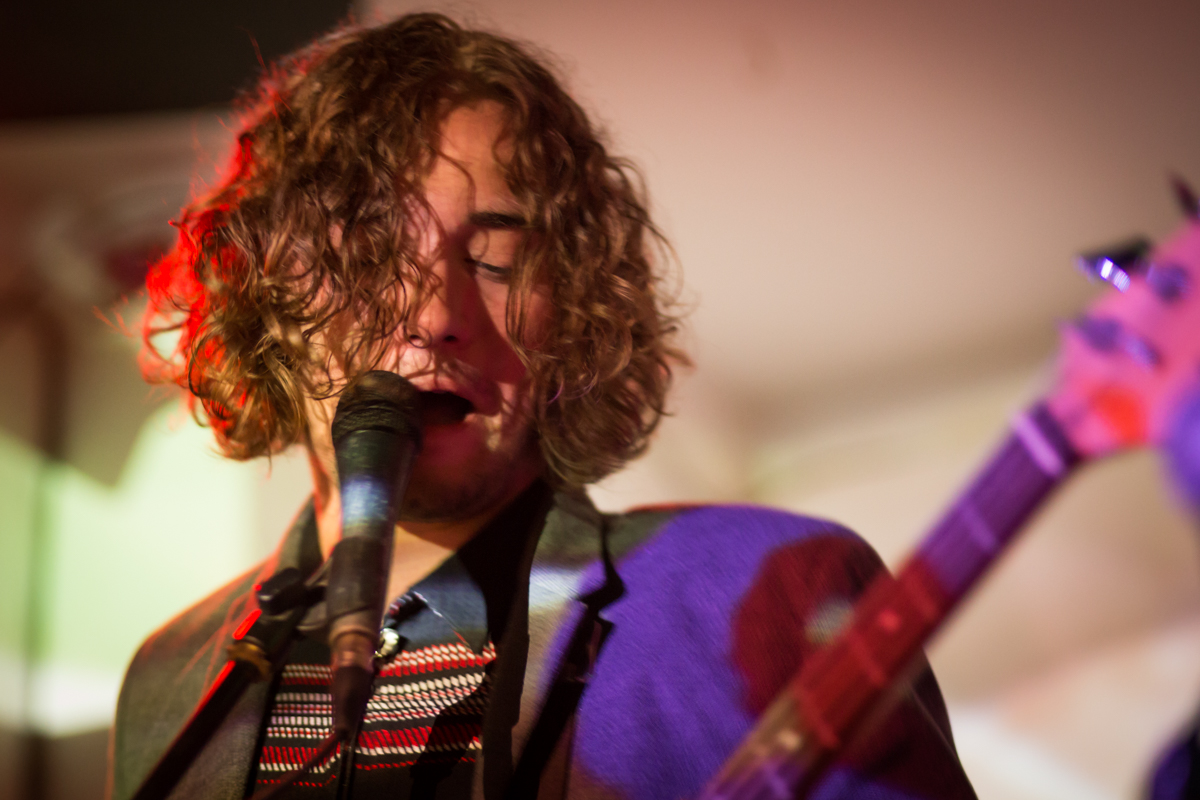 Energetic four-piece garage rock from Glasgow’s Southside Sweaty Palms will give the Sound Basement PA a workout, along with the noisy ferocity of Wild Fruit Art Collective, hosts Uncle Jane and the garage punk of Chupa Cabra.

With the doors opening at 8, and two quid on the door, you can’t ask for much more.

You know it’s a good week when an international superstar ends up in Getintothis‘ Gigbites! Maybe that’s because said superstar isn’t exactly our thing, but still…

Upcoming gigs to look out for: 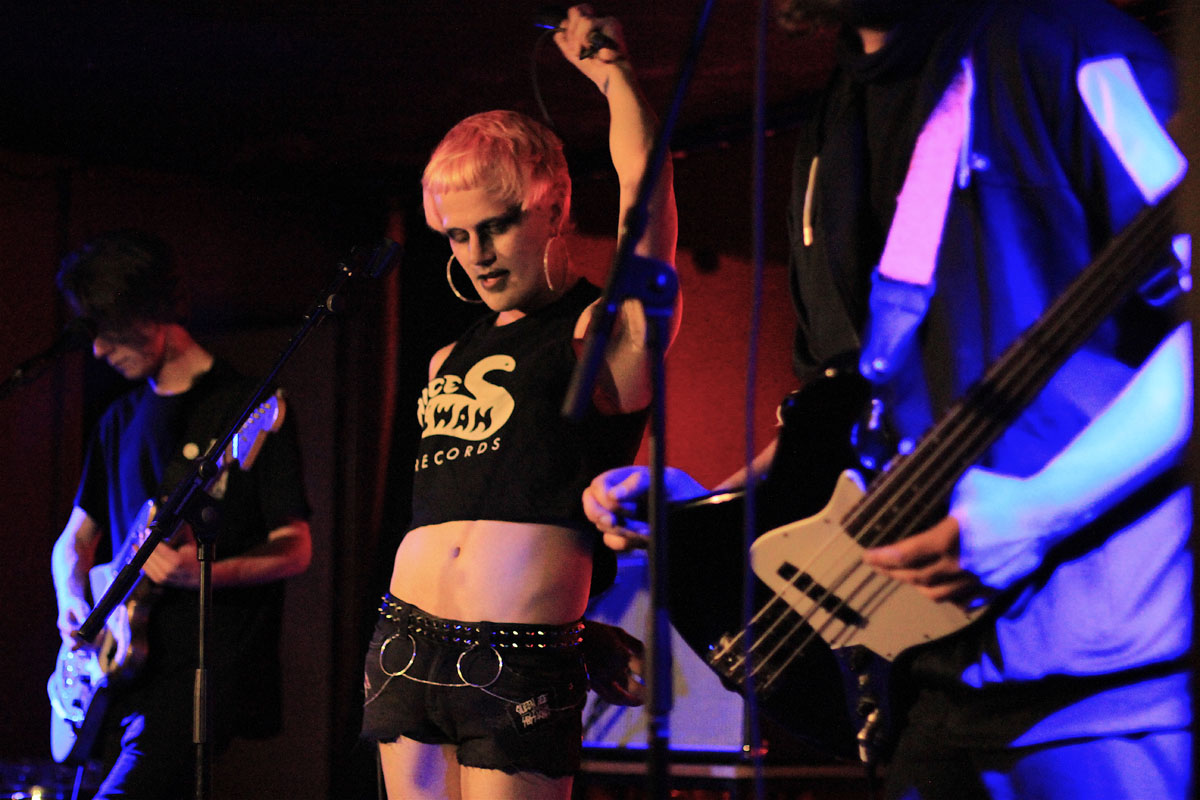 Yaaass! Lovers of the deviant and the distinctive should get themselves down to Duke Street venue Sound, for an all night, no holds barred pink party of drag, cabaret, live music, DJs, disco and debauchery. Phew!

Midlanders Babe Punch make the pilgrimage to Merseyside channelling the spirit of riot grrrl to spread their alt-rock as headliners. Alec Tronik, Big Effigy, Bitowski and Queen Zee provide DJ sets, while the ferocious noise of Shaman Yew bring a discordant layer of gunge to the glitter fest. Sassden 001 is a go, with a second instalment already confirmed for November.