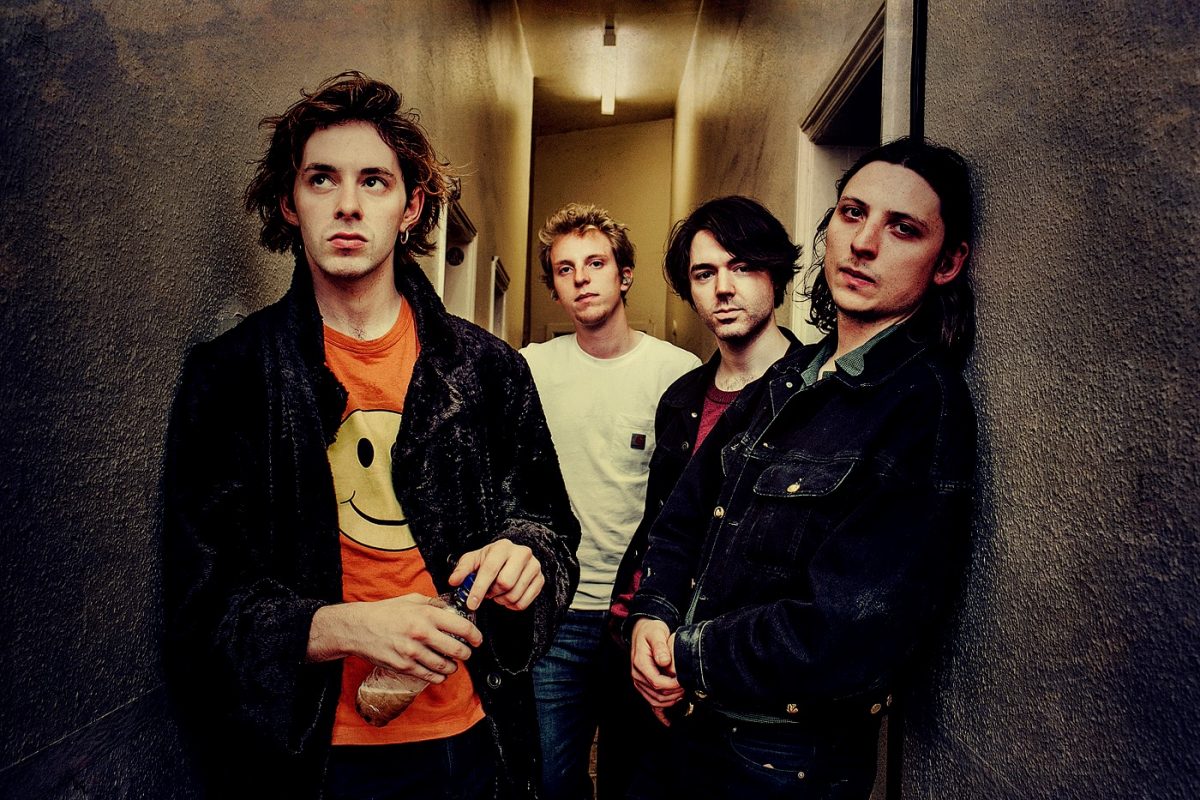 Liverpool Sound City has unveiled their first wave of acts for next years extravaganza as it returns to its roots, Getintothis’s Craig MacDonald has the full lowdown.

Liverpool Sound City 2018 have announced the first ten acts set to play across the Baltic Triangle and Cains Brewery at next years festival.

Alt-pysch rockers Peace will be hoping to bring fresh delights from their forthcoming album as they look to follow up their much loved Happy People LP, while Mancunian electro indie doom pop upstarts Slow Readers Club will be continuing their upward trajectory as they join in the Baltic bonanza.

Meanwhile the additions of the Afro electro pioneers Ibibio Sound Machine and the calypso soaked afro rock of Cassia, will hopefully be a welcomed sign of things to come as Sound City brings a swell of variety in the first wave of acts for 2018.

Following wide spread acclaim for both their recent long players, the touching sounds of Baxter Dury join Bristol post punk titans Idles will be sure to get plenty of tongues wagging with their appearances.

Closer to home, the vibrant sonic onslaught of The Orielles will be sure to add an adrenaline shot to Sound City while this years GIT Award One To Watch winner Zuzu caps off a phenomenal year with what is bound to prove a popular homecoming set.

Is there a North vs South divide in music?

Completing the first wave of acts, Low Island will be sure to paint their jazz tinged cuts across the Baltic as Birmingham grunge goliaths Jaws make a swift return up north to join what is already shaping up to be some party, with applications still open for acts to apply at next years gathering.

Having been nominated for Best Small and Best Metropolitan Festivals alike at this years UK Festival Awards, Sound City are certainly making all the right noise to ensure that their place at the awards is fully justified. 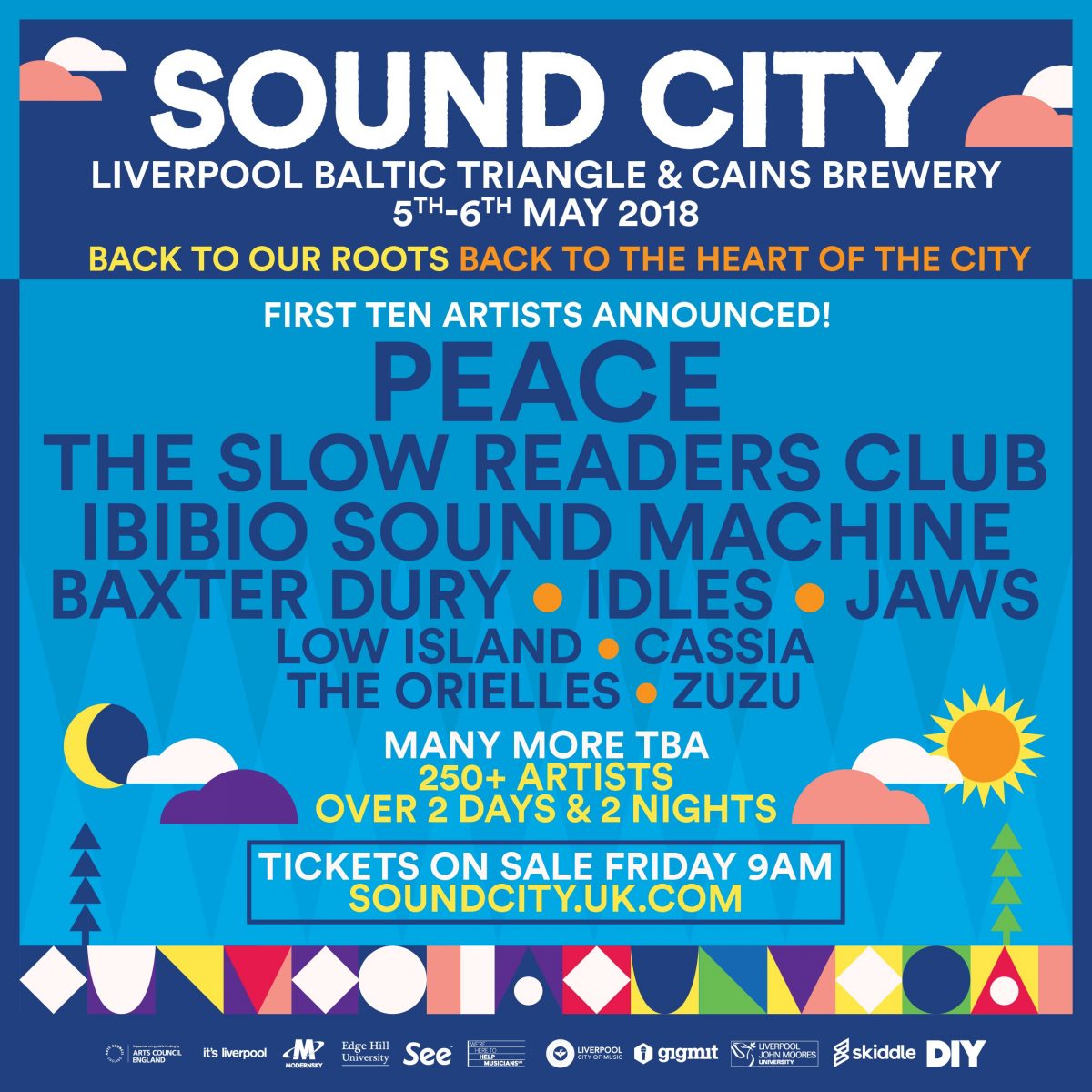