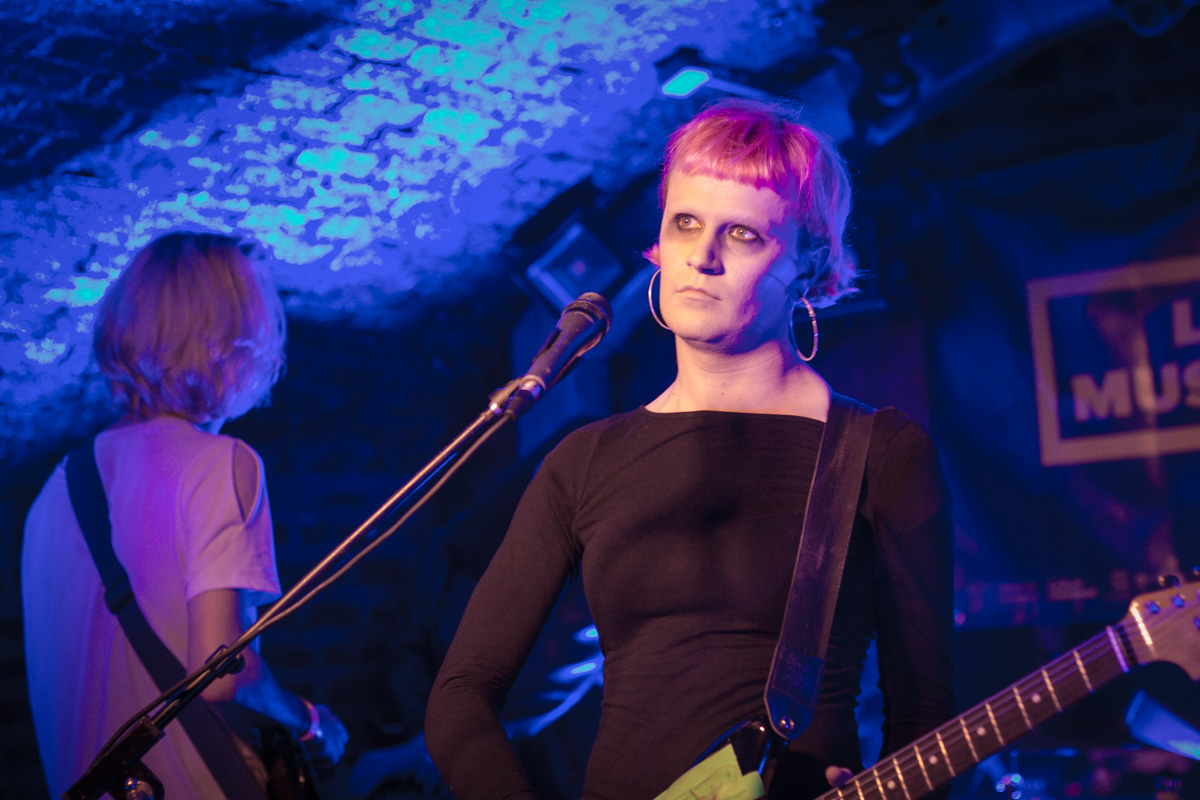 With blue Monday somehow behind us, Getintothis‘ David Hall delves into another week of Merseyside gigs – how does it feel?

As some bloke once sang – memory has never been a strong suit of ours – it’s been a long, cold, lonely winter.

But the fresh shoots of spring are just around the corner, and the Merseyside gig scene is coming out of its slumber. Kick away that layer of snow, or hail, or whatever the fuck that pointy stuff that fell from the heavens last week was, and you’ll find the rusty beginnings of a new gig year whirring to life.

Eagle-eyed gig goers will have found a few hidden gems in the first month of the year so far. But in its final full week, there’s plenty of quality on offer in terms of January gigs. 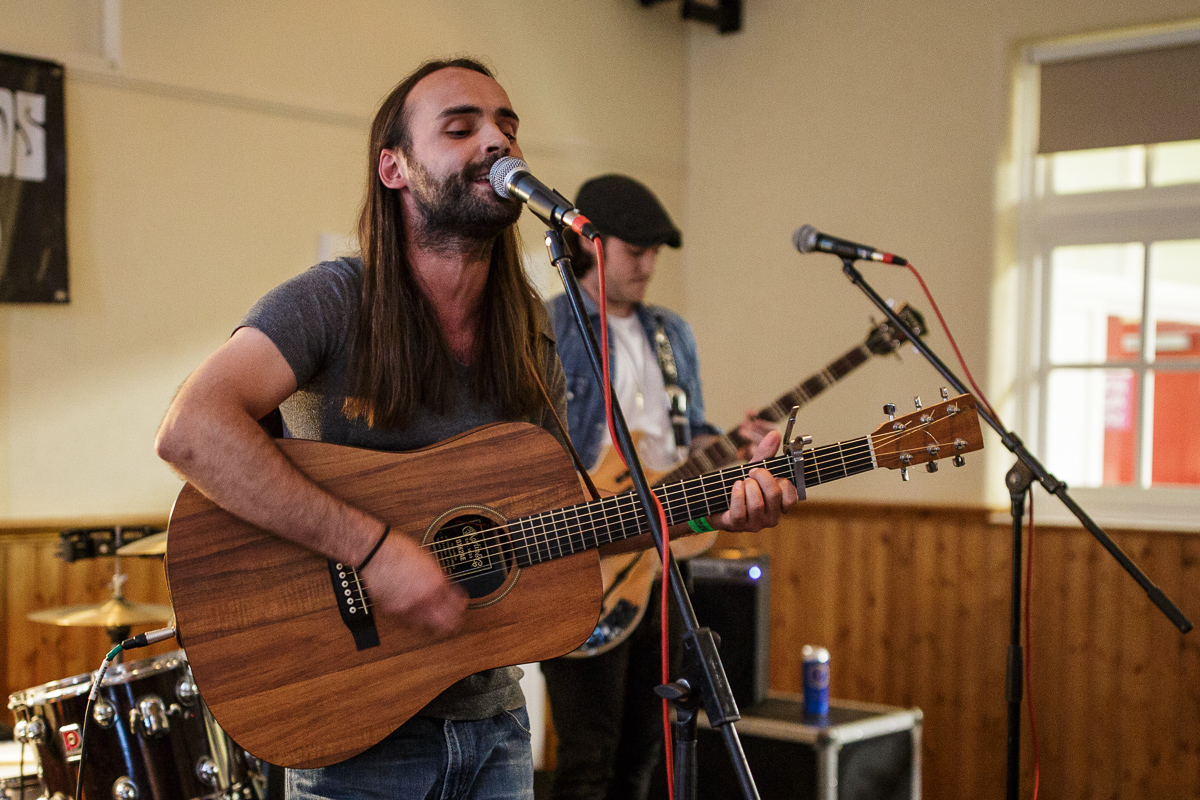 Our pink-papered friends over at Bido Lito! present the latest in their series of city centre gigs, this time taking in Tithebarn Street digs HUS‘ funky basement venue Kolbox.

Acoustic street urchin Marvin Powell is supported by fellow up and coming singer-songwriters Astles and Ry Veira for January’s instalment.

A free gig of such quality doesn’t come around every day, but it’s landed right down in our laps this week. Ohmns, Uncle Jane and Wild Fruit Art Collective play a gratis gig which is sure to get the Sound Basement packed out.

Chaos is bound to ensue, so make sure you get down there early to guarantee your place in the moshpit. 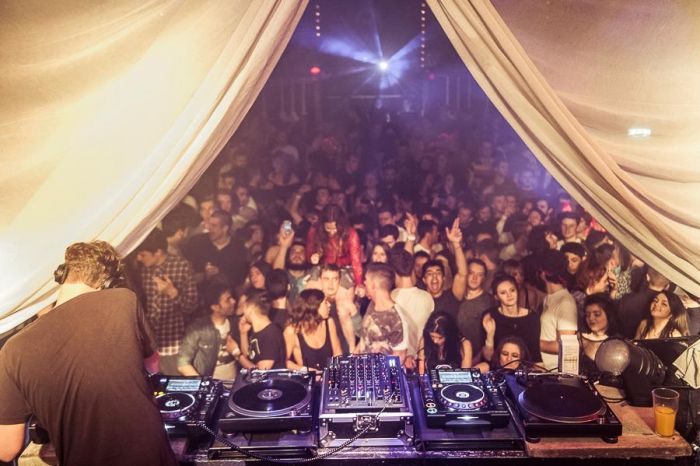 Ahead of the main Invisible Wind Factory shindig later in the Spring, Abandon Silence presents a preview of their birthday show a few months early.

Mella Dee, Folamour, Andrew Hill, Harry Sheehan, Tom Lye and many more will all play DJ sets, in what is the first of a series of monthly birthday gigs until the April main event in the aforementioned docklands venue. Tune in to the Gig Guide for more details on each as they happen! 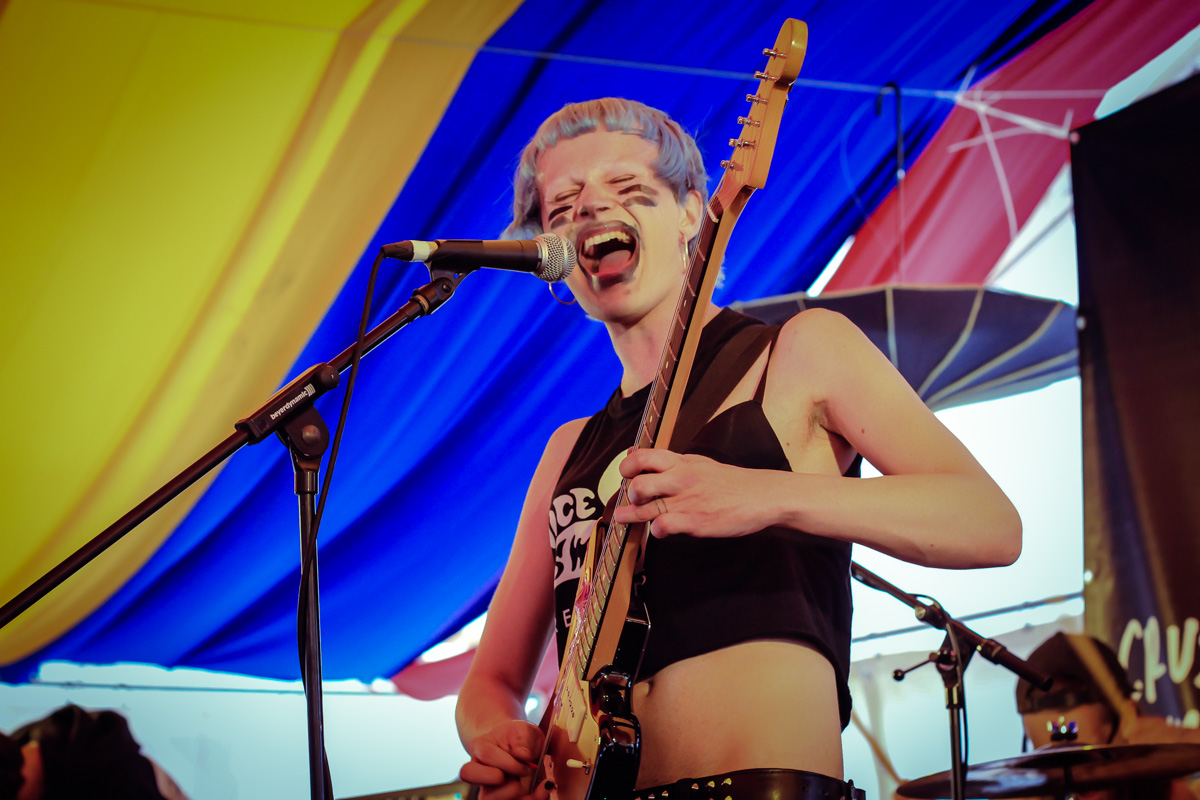 Following on from the inaugural Sassden night last year, Queen Zee and The Sasstones mark their return to Merseyside shores with their first hometown show in a good ol’ while.

A Manchester Sassden installment takes place on Friday, and Liverpool’s Saturday edition sees a special guest appearance from Sonic Yootha providing the beats, plus Ill and Jo Mary also taking to the stage. 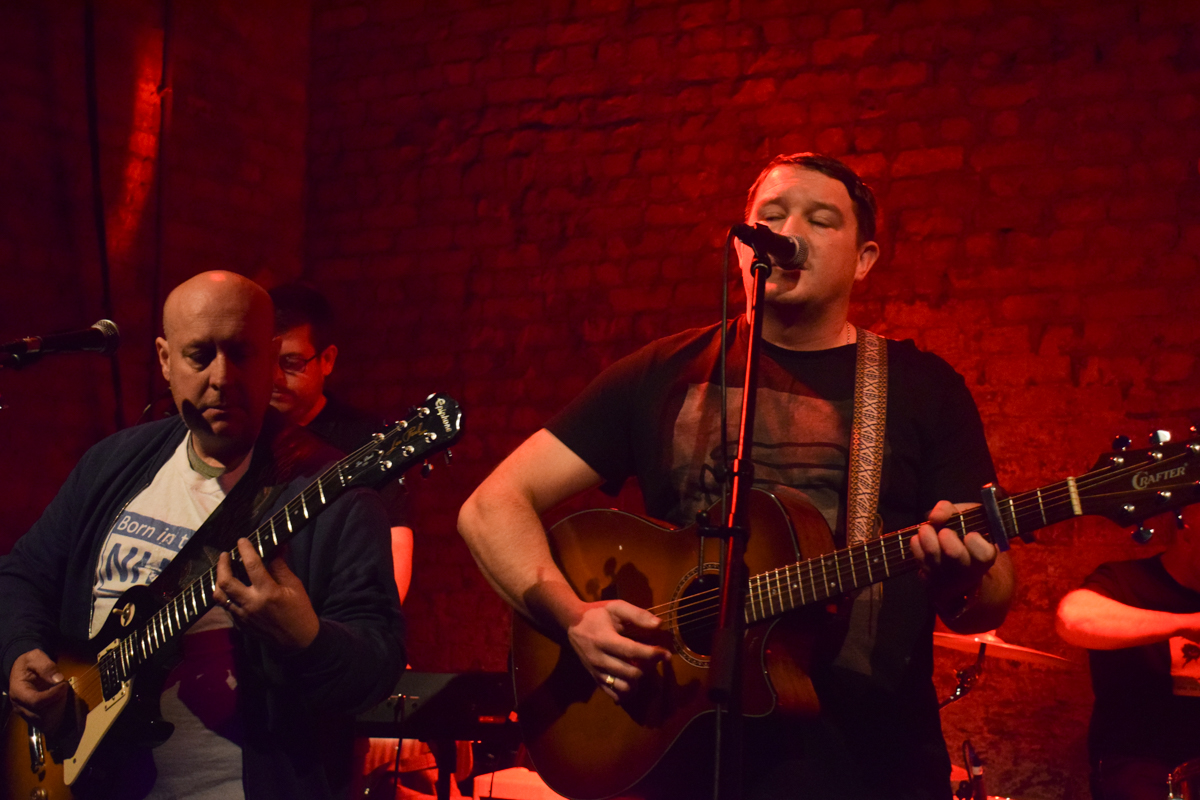 The launch of Getintothis‘ Deep Cuts alumni Hegarty‘s debut album takes over the Zanzibar this weekend, with a live show in honour of their hard work coming to fruition.

With a support bill featuring The Jjohns, Kashmir Kids and Alan Triggs, it’s a lineup not to be missed, and an occasion worth celebrating. 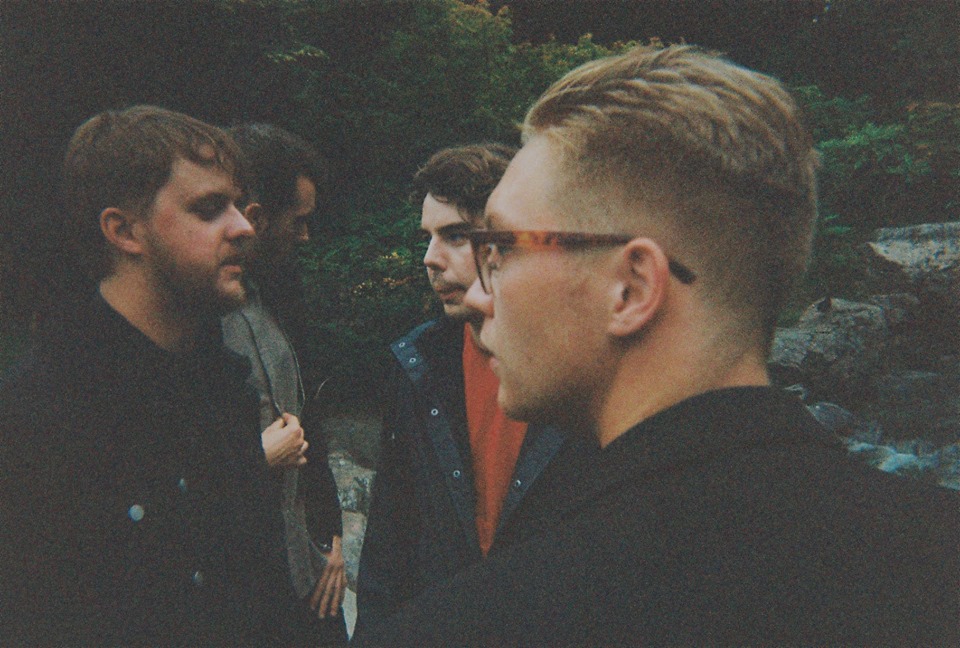 The Howl & The Hum: Sound Food And Drink, Saturday January 27

Gal Pal and Henry Miller support as The Howl & The Hum come to town, a hotly-tipped band from York listing influences including The National and Massive Attack.

Lovers of their debut EP Godmanchester Chinese Bridge will know what to expect; dark, electro-infused pop songs in a latter-day alt-J vein. Those new to the band will get the chance to jump on board early in the Sound Basement this week.

If you’re not feeling what we’re serving here, dig on through Getintothis‘ Gigbites for plenty more: 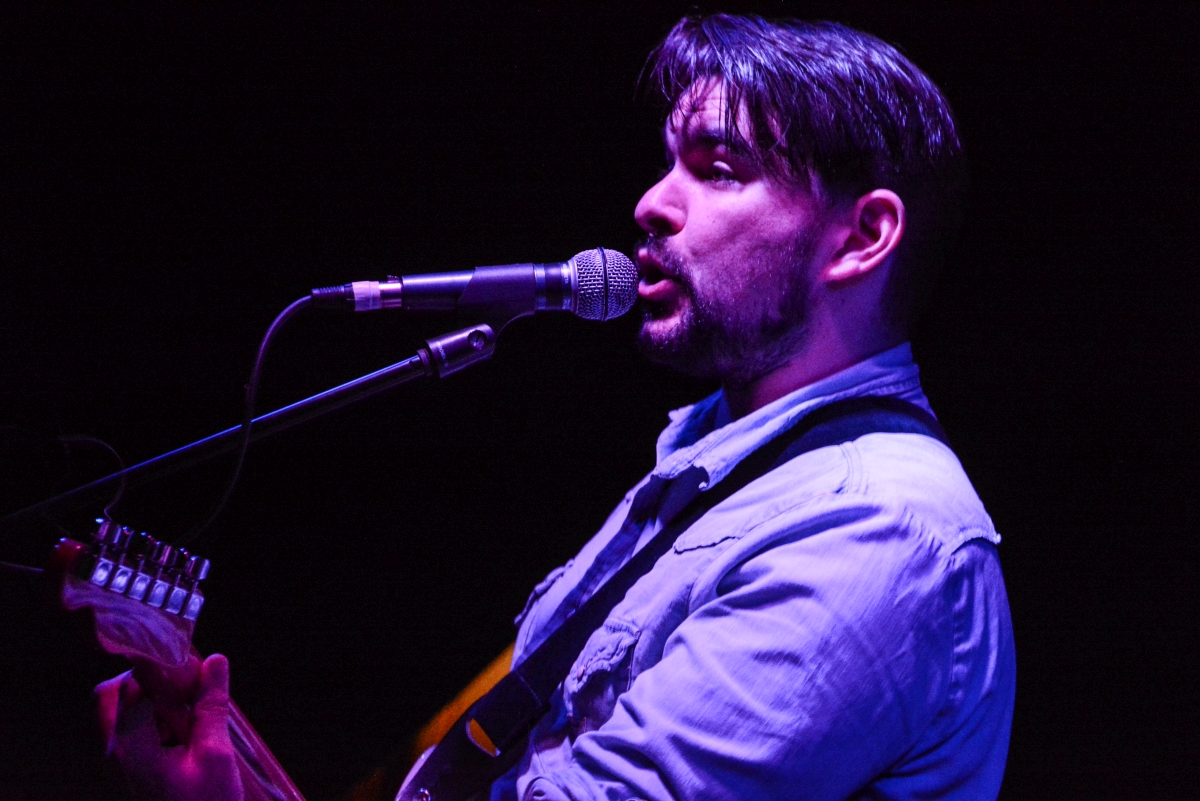 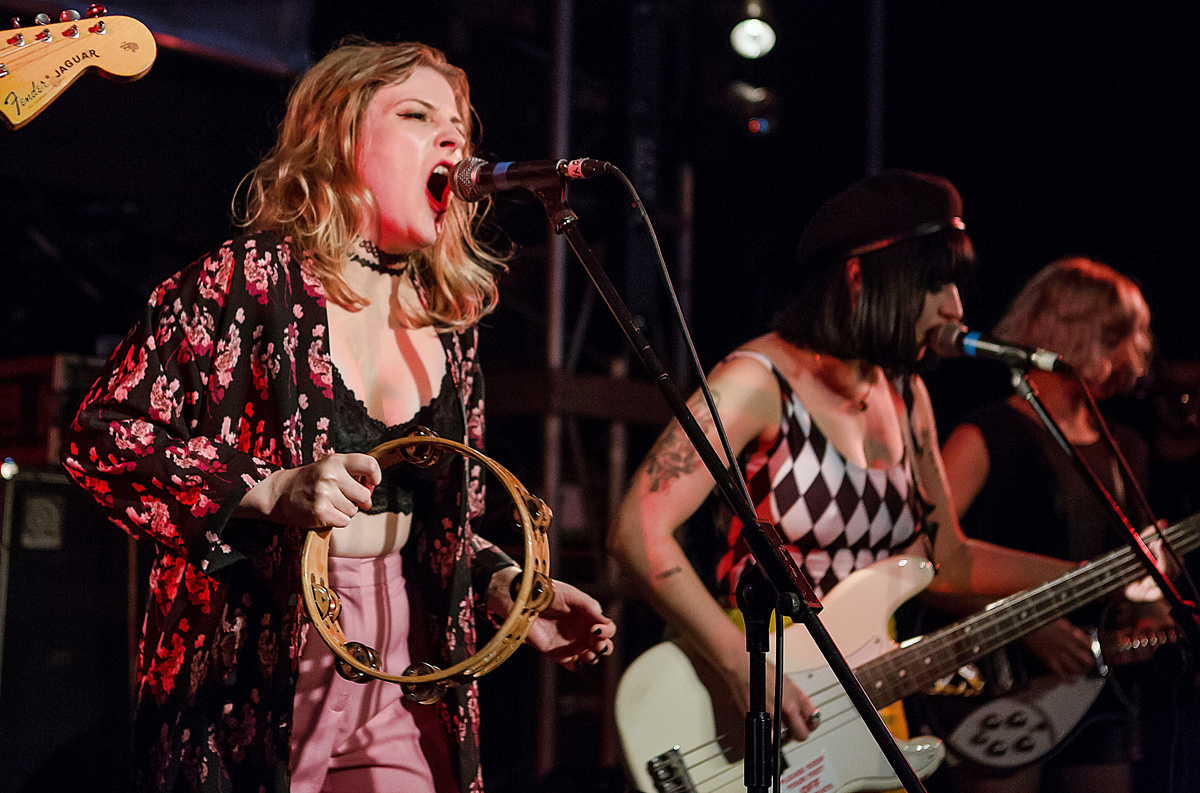 Liverpool/Manchester-based promoter ICYMI is turning two years old at the end of February, and what better way to celebrate than with a splendid gig in their favoured city!

So to mark the occasion, they’re hosting a birthday extravaganza night bringing a host of bands from out of town to the commercial district’s standout venue HUS. Hotly-tipped bubblegum riot grrrls Yassassin and scuzzy Leeds ruffians Party Hardly are joined by chilly electronic duo Jellyskin for a night of dancing, birthday cake, confetti and glitter.

Doors open at 7pm for all of that, and more acts still to be announced.