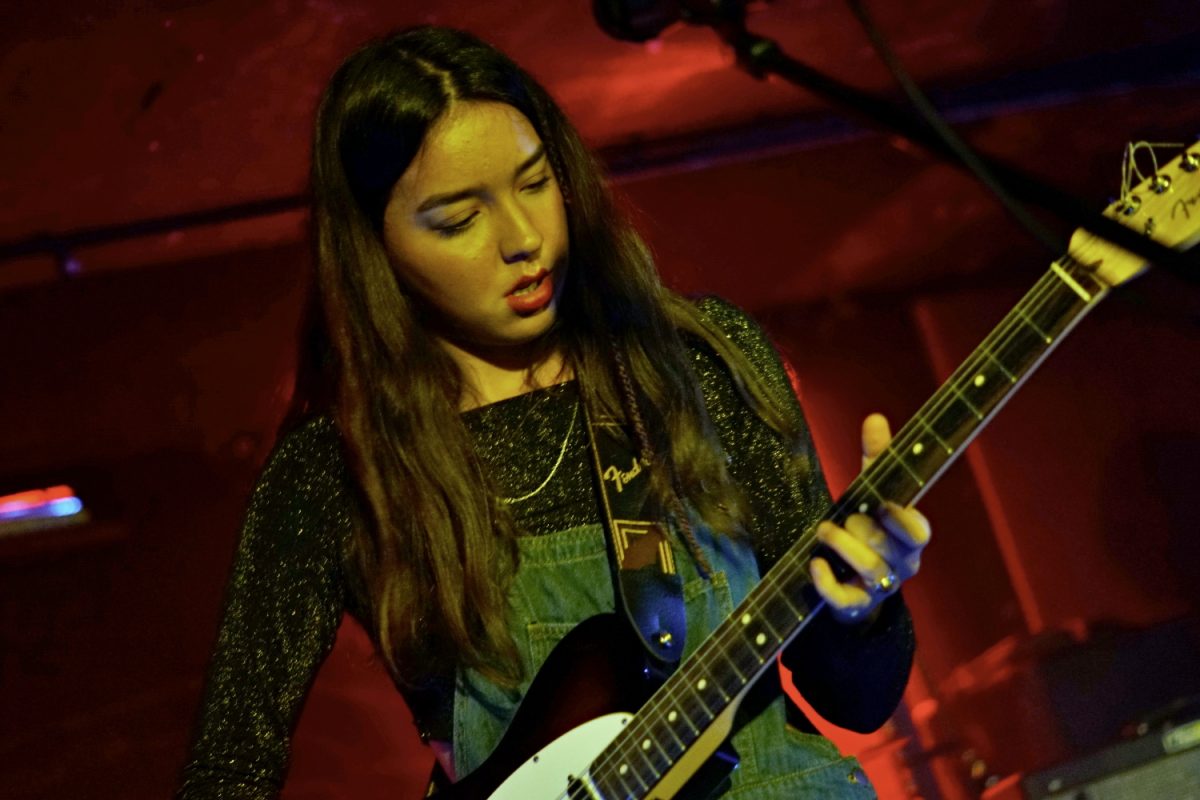 Skeleton Key artists head up a packed Kendal Calling bill while there’s new gigs in Liverpool from 28 Costumes, Loka Spinn and many more, Getintothis’ Lewis Ridley struggles to keep up with the news.

Lake District festival Kendal Calling have announced The Libertines, Catfish and The Bottlemen and Run DMC as their 2018 headliners.

The festival, now in its 12th year, has also announced plenty of Liverpool bands to head north in July. Skeleton Key will take over Charlatans‘ frontman Tim Burgess‘ Tim Peaks Diner in the form of She Drew The Gun, The Mysterines, Marvin Powell, Peach Fuzz and The Fernweh.

Cumbrians The Lucid Dream will feature in the House Party alongside Deja Vega, Trampolene and The Tea Street Band. 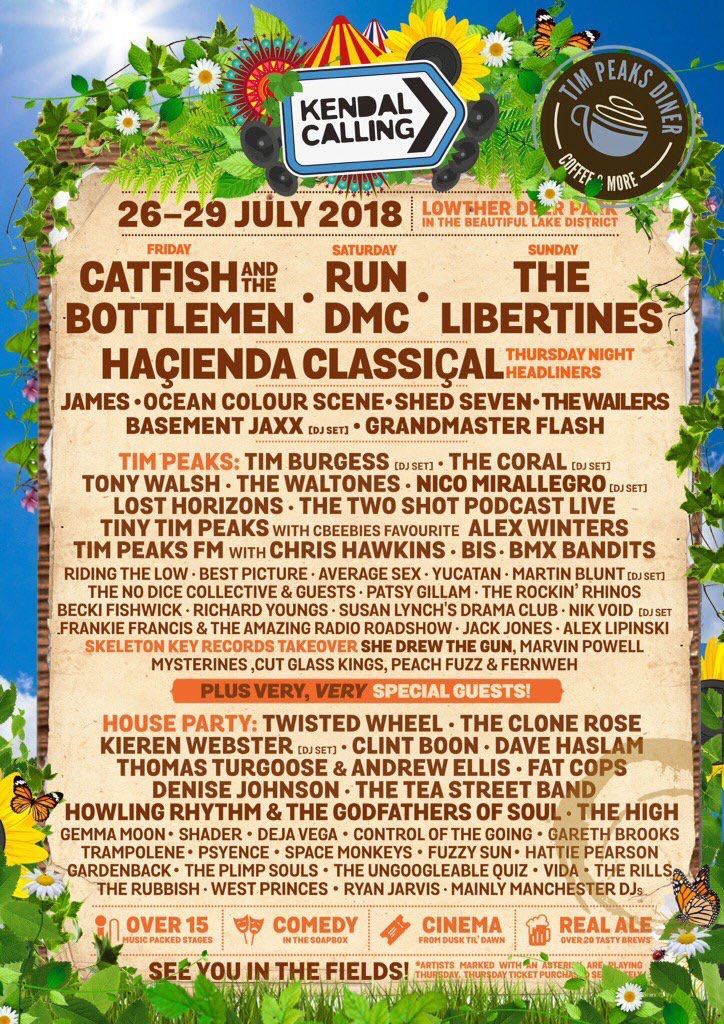 Beans On Toast will provide Invisible Wind Factory with an evening of stories and songs on Friday, May 11.

Real name Jay McAllister, Beans On Toast rose to prominence in 2005, opening Glastonbury Festival and doing so every year since. He’ll bring his tunes tackling social issues in Bragg-style in amongst conversation in a unique gig.

The tour, Sitting On A Chair will take McAllister across the UK and will be supported by Americana solo guitarist Boss Caine. 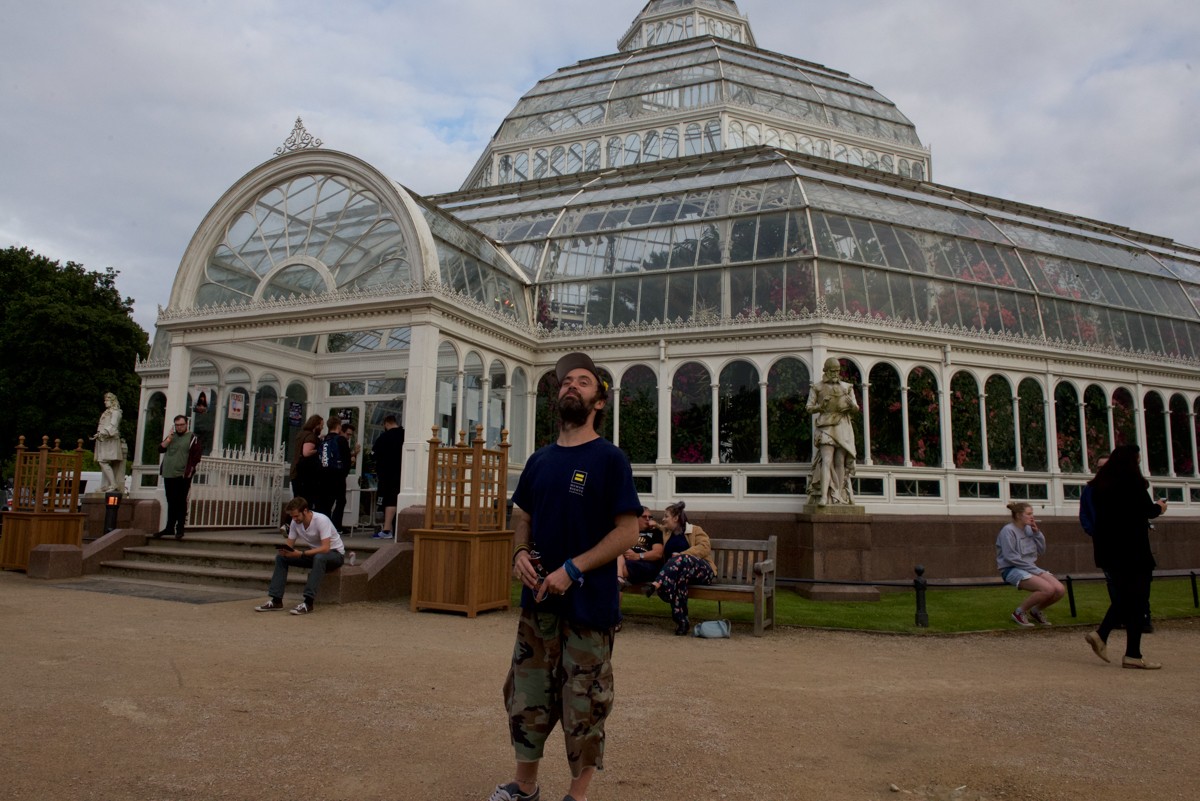 Beans On Toast outside the Palm House

Liverpool artists, meanwhile, will come together to raise money for homelessness charity Crisis at Invisible Wind Factory on Friday, April 6.

Musicians Against Homelessness and Z Generation present Stealing Sheep, Nicola Hardman, Floormen and more to tackle the highest level of homelessness since the 1980s. 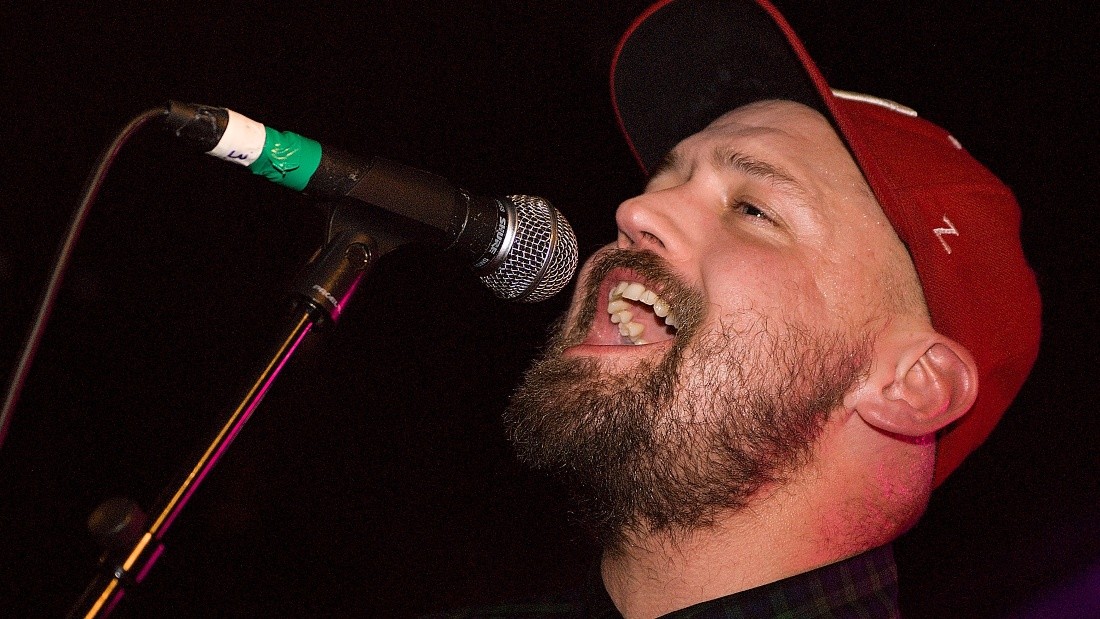 28 Costumes, headed up by Chris McIntosh (pictured above) will launch their new album, Adventure Stories with a Liquidation Party at EBGBs on Saturday, 24 February.

The Cossies released their only album to date, Fake Death Experience in 2004 after signing to Spank Records, they’re now releasing an album they recorded the following year as a double record.

The project relied heavily on a Crowdfunder that reached a near £4,000 target over the turn of the year and now that album will be launched in 2005-style fashion under the cobbles of Seel Street. 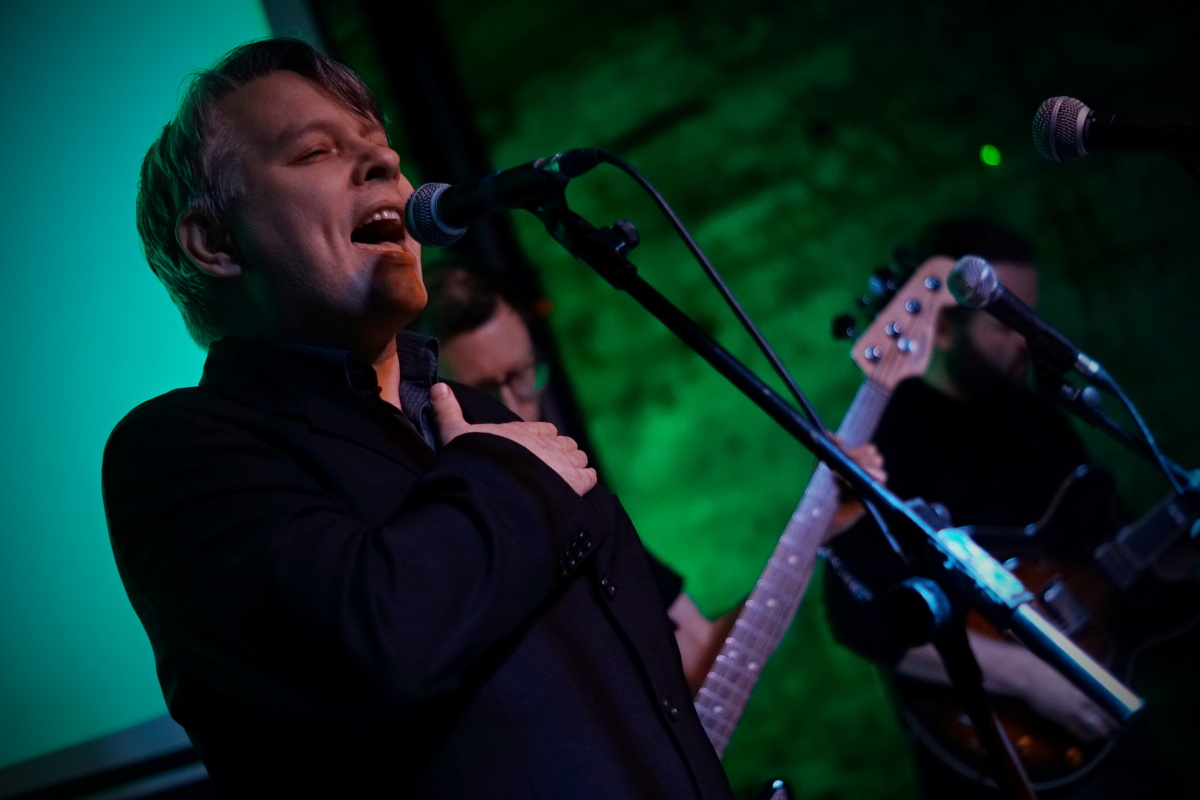 Loka will play Studio 2 Parr Street, on Saturday, April 14 as part of their UK tour. They released their third album, Northern Oscillations in October last year.

They’ll be supported by The Fernweh, who have released their debut single on Skeleton Key records and are penning an album for release this summer.

Also in support will be Liverpool band Strange Collective‘s hot tips for 2018, Yammerer. 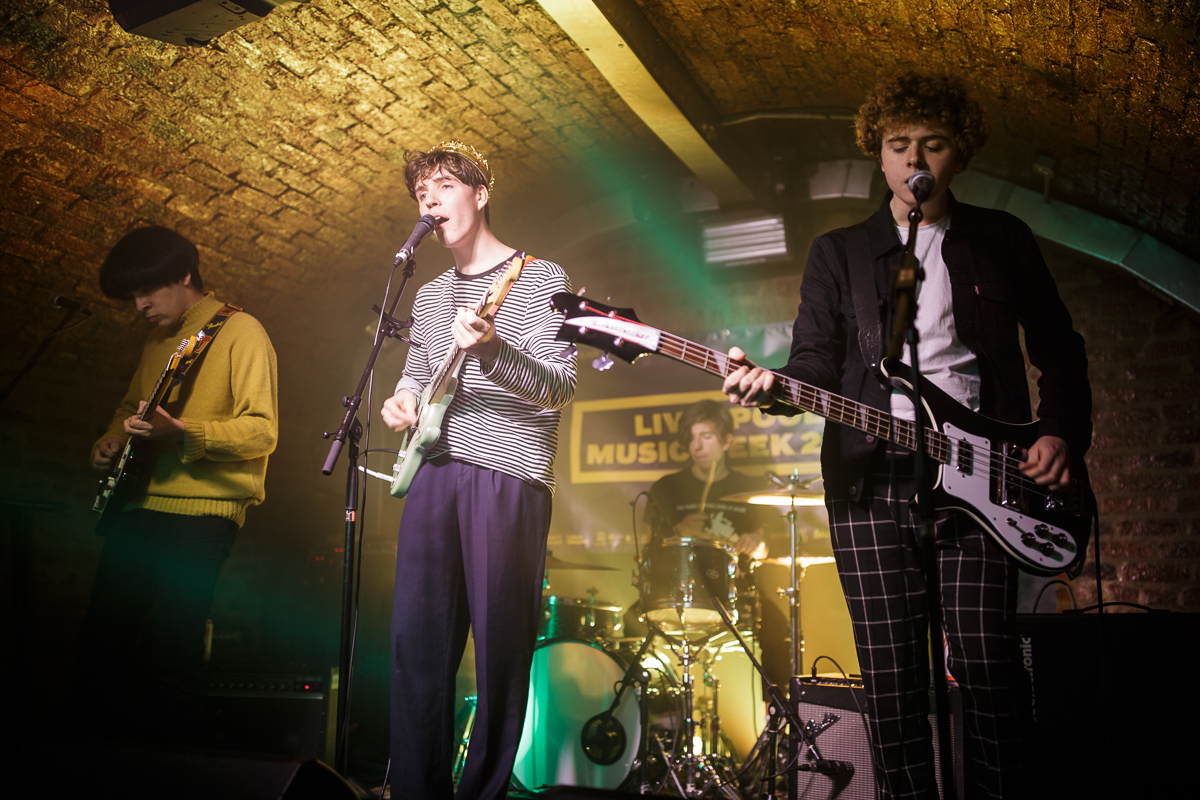 SPINN will headline Arts Club as they launch their EP on Friday, April 6.

Getintothis’ last saw them in support of Spinning Coin at EBGBs, where they displayed an obvious newness but signs of promise.

Their latest single, January release After Dark is full of mouthwatering riffs and it’s likely there’s more to follow with this upcoming release. 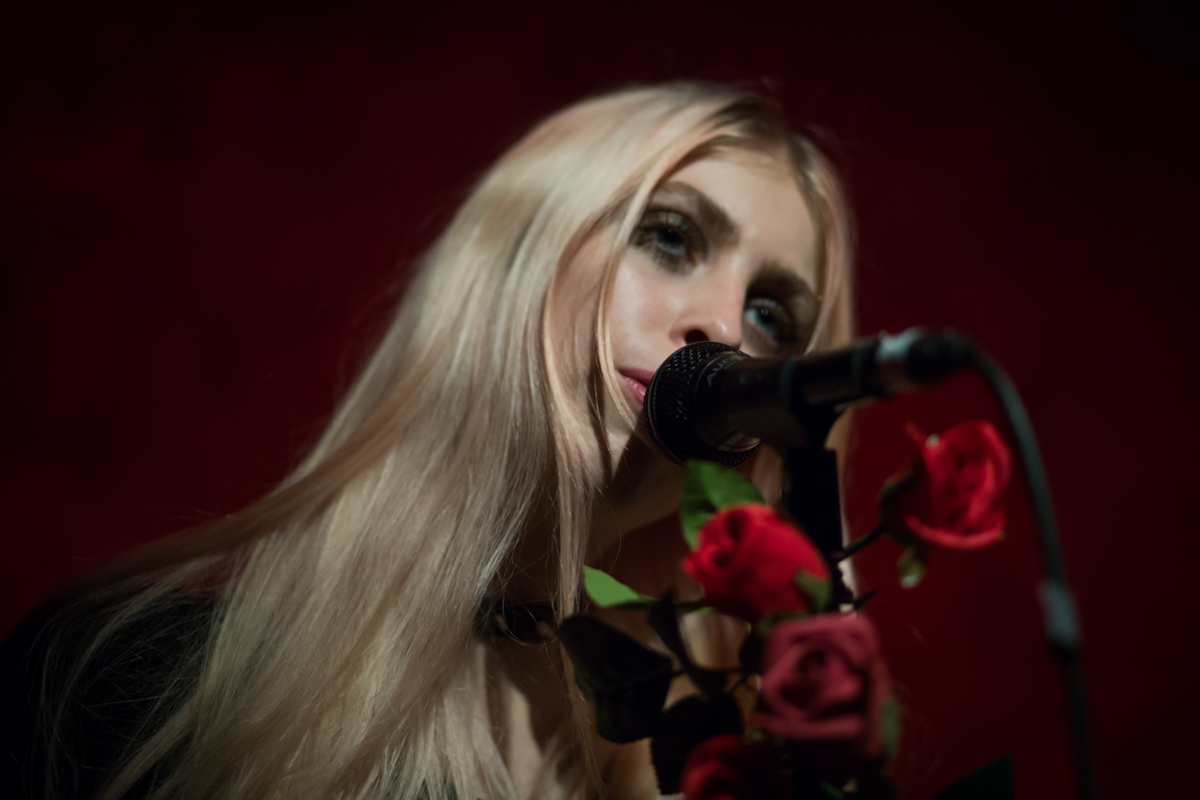 The South London band are currently touring the UK before heading to North America in March and April. Sweet Dreams Baby is a track that melts the vocals of Chloe Little and James Taylor together to create a dreamy, flowing tune.