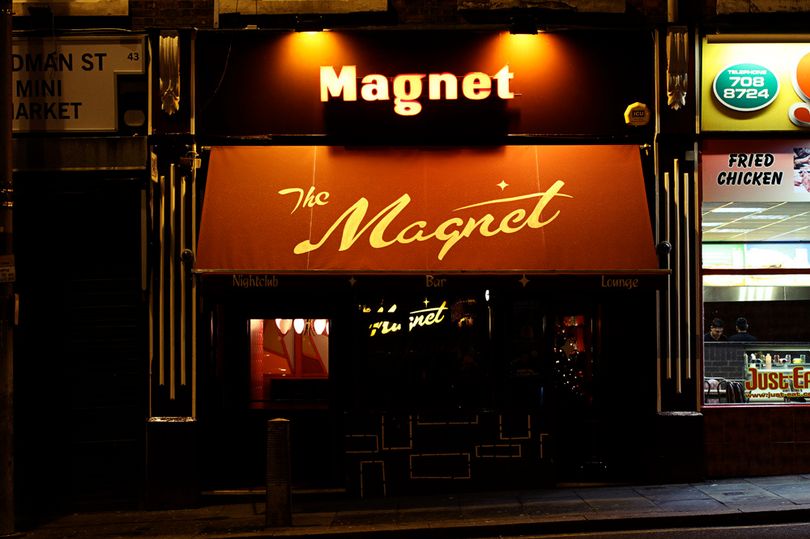 The Magnet on Hardman Street is to shut

Liverpool’s independent music venue scene rocked by another closure, Getintothis’ Barry Hosepipe on what’s next at the iconic city hub The Magnet.

The Magnet on Liverpool’s Hardman Street is set to cease music gigs.

The news was officially broken tonight on social media by Merseyside music promoters Club EVOL as they revealed what had long been whispered about in music circles – that The Magnet is to stop gigs.

Though no date has been set, EVOL said ‘the venue is changing ownership and usage’, and that their Cabbage gig on Friday February 16 will be the promoter’s last at the club.

While forthcoming shows including Sunflower Beam, Bahamas, Shame and Goat Girl are likely to go ahead as planned there’s no word on when the closure will be.

An unnamed source told Getintothis this evening that Magnet is being sold and will be renovated and turned into a comedy club.

With a history spanning six decades, The Magnet, which originally opened in the 1960s, has undergone a series of transformations.

Looks like Friday's sell out with @ahcabbage @thrhythmmthd & RealLifeEntertainment will be our last @themagnet123 for the foreseeable as the venue is changing ownership/usage. We've had some good ones in there and this will be magnificent to see the little place off -x- pic.twitter.com/e015wKHuX8

Originally, a street level bar named the Rumblin’ Tum while the basement, named The Sink Club, was one of the city’s first black music venues and entry was by way of a numbered sink plug on a short length of chain which proved membership.

From 60’s soul to 70’s disco, to nuances of reggae and ska in the 80’s and electro in the 90’s, The Magnet has always been a melting pot for different music genres and a meeting place for people from all walks of life, with a genuine appreciation for alternative music.

Meanwhile, music legends Freddie Mercury and Brian May played there with their band Smile, an early incarnation of what later became Queen.

Here’s some of the best gig photography from some of the finest new and contemporary artists that have played Magnet in the last few years from the Getintothis archive. 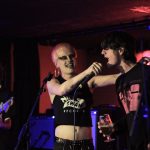 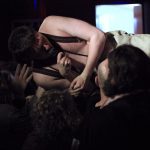 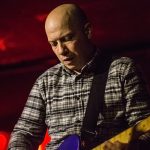 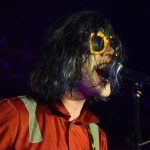 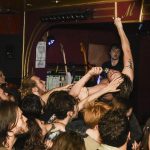 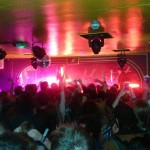 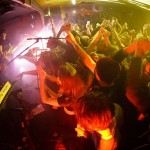 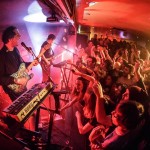 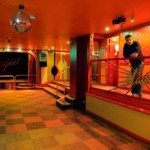 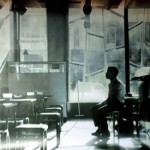 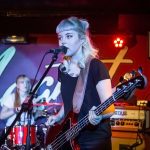 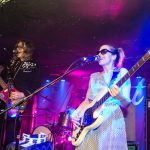 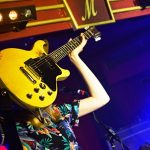 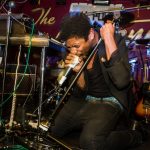 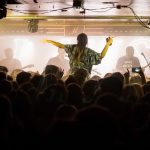 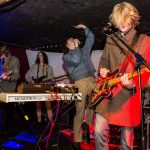