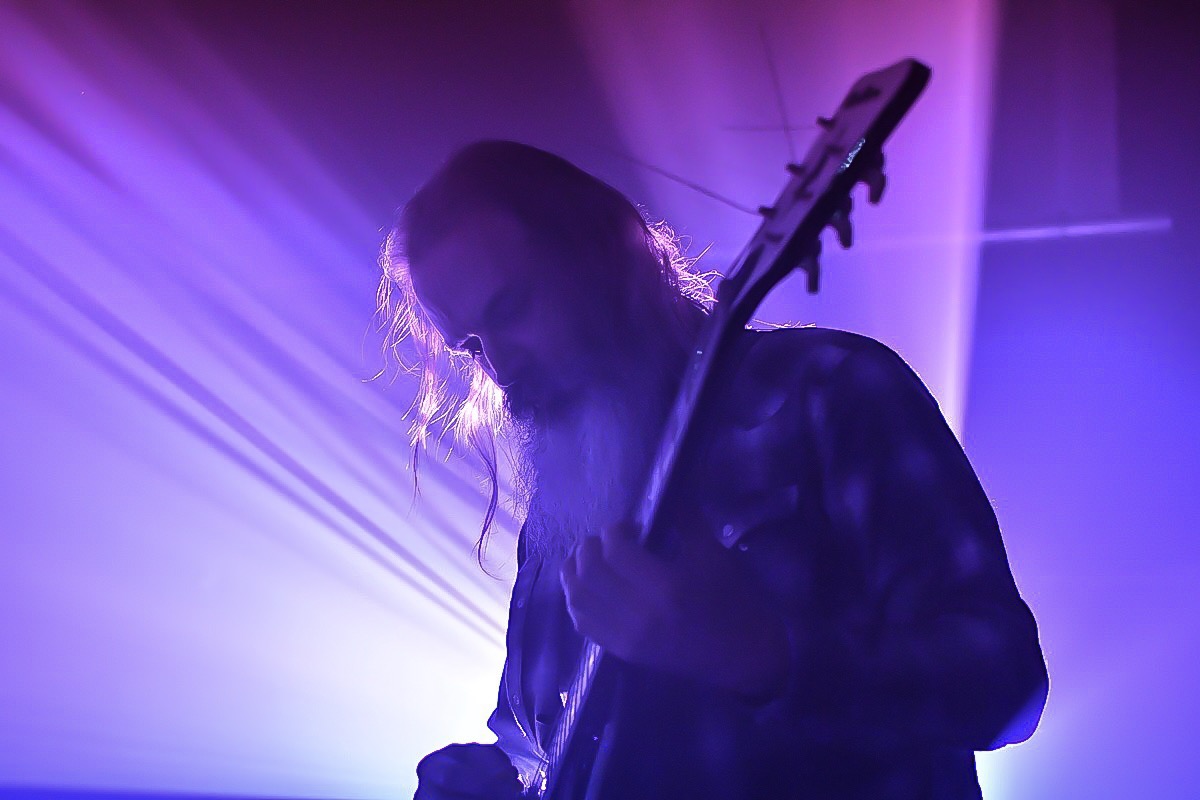 Since forming Wooden Shjips in 2006, guitarist Ripley Johnson has stuck fast to the principle of ‘if it ain’t broke, don’t fix it’.

Over a succession of much-appreciated albums, their minimalist drone rock has sailed a languidly compelling route, with his off-shoot band Moon Duo treading a similar path, albeit with more synths.

Last year saw the impressively busy-bearded Johnson and keyboardist Sanae Yamada release a pair of albums which continued the duo’s trip in similar style with claims that the twin opuses were based on the Chinese theory of Yin and Yang eagerly swallowed up by fans excited by Johnson’s growing interest in the occult.

Live the woozy warmth of Wooden Shjips is replaced with the harsher, colder realities of post-punk and a throbbing electro pulse that recalls the tightly wound simplicity of Suicide, the uneasy horror soundscapes of John Carpenter or the no-fi guitar of Chrome.

Afternoon delight: the rise of daytime and matinee gigs from Gwenno to teen star Bronnie

A pleasingly packed District certainly buys into this journey with rapturous applause greeting each song while the rest of the head-nodders are entranced by the band’s bang-on-point visuals and mind-melting lights. The appreciation Liverpool holds the band in surely a direct result of Moon Duo having played Liverpool International Festival of Psychedelia in 2013 as well as two Kazimier shows including a still talked about outing with Hookworms in 2012.

What comes as a slight surprise live is just how the pair’s darker direction has unearthed a hitherto latent pop sensibility in Moon Duo with songs like White Rose and Will of the Devil recalling the gothic melodies of The Cure at their gloomy best while Creepin’ skips along like something off The Strokes’ first album.

It all propels itself to a joyous conclusion with the band’s recent cover of The Stooges No Fun which turns this garage rock standard into a wonderful melange of cosmic disco and California pysch, replacing Iggy‘s nihilism with a contrasting summer vibe that seems to encapsulate this band’s love of heading in less obvious directions. 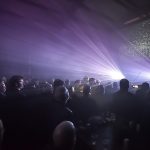 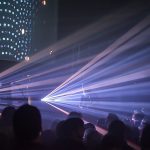 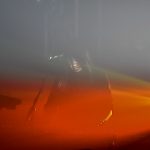 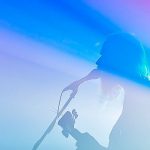 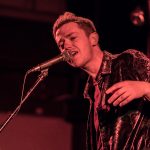 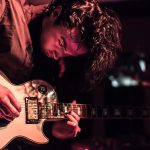 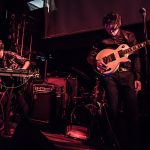 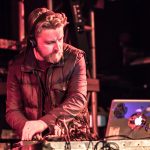 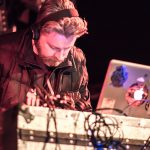