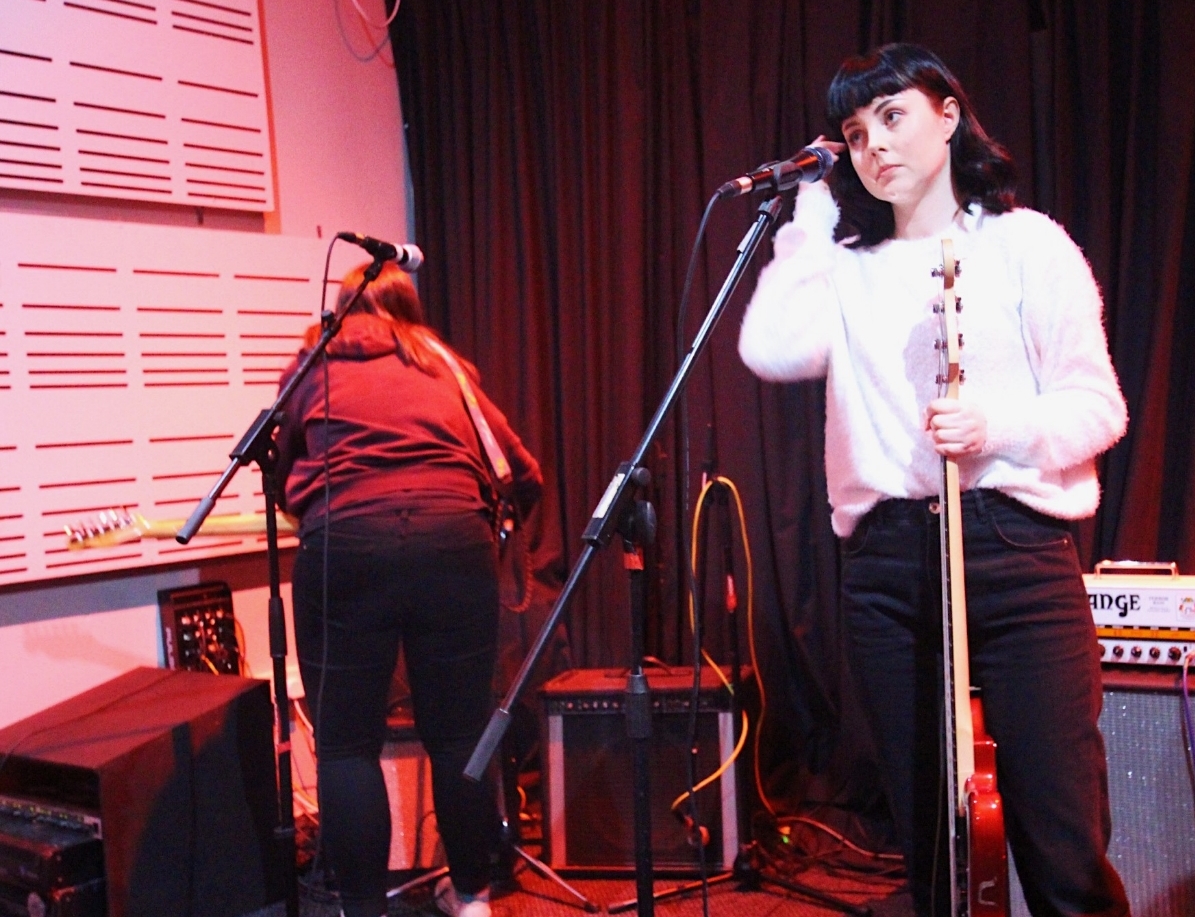 Peaness played their first Liverpool headline show at 81 Renshaw and Getintothis’ Luke Chandley went along to get in amongst the fun.

Having created quite the local and regional buzz over the last year or so, Peaness arrived in Liverpool to embark on their very first headline slot in the city. Part of Capeesh’s Kick.Out #3 night, we were excited to see the turnout, the buzz, and the other bands too.

The venue for this evening’s festivities was Liverpool’s hidden gem 81 Renshaw, a humble, delightful space to drink and see live music.

Kicking off the night was Manchester-based band, Siren. As a group, they may have been young but they wrapped themselves in music that was beyond their years.

They owned the stage, whilst delivering their thoughtful songs well. Songs that are full of soul and character. This writer only later found out that they had been performing together since last October. With this in mind, there should be much more to come from Siren as they grow and explore their sound.

It’s best at this point to mention the DJ for the night, Cosmic Shepherd. In between each band, Shepherd delivered trippy, funky tunes that kept the mood just right for a Friday night on the town. As opposed to a PA blurring out random MP3 choices, this was a welcome mix of crafted beats and genuine mood-setters.

Second on the agenda was Karuna. Karuna’s moody, bass-heavy rock was a nice compliment to Siren’s earlier work. It moved the night on perfectly and in a similar vein as the band before.

This 4-piece band is ambitious in their songwriting, with the most interesting part of their set a dual-vocal offering that, whilst sometimes missing the mark, worked perfectly when brought together in harmony. An enjoyable 25 minutes indeed.

After some more of the Cosmic Shepherd treatment, we move onto the next act, Eastcote. We were interested to see what this band had to offer, as their recently-announced support slot with Manchester up-and-comers Milestones will prove to be their biggest show yet. And tonight, it’s easy to see where they may fit into bigger and better things further down the line.

Kicking off proceedings with a supercharged version of Johnny B Goode, they had the packed house (which had notably and brilliantly been chokka since the doors opened) in the palm of their hands. Taking inspiration from early 90’s pop-punk, Eastcoate continued their set with astounding pace and showmanship.

That pace often manifested itself in a certain level of mess when they played, but on the whole, they’re a band who will continue to pick up fans because they’re entertaining, they’re youthful and most of all: they’re good.

Because of a late KO, we’re only left waiting 10 minutes for the headline act to start once Eastcote had finished, and we’re all for that type of speedy set-up. One problem that did emerge, however, was some dodgy sound coming across from the mic all the way through the Peaness set, something that was unfortunate and mildly frustrating.

Fans of the band will be happy to know they’re as good (if not better) live than they are on record, which is great as their CD is delightful. They’re note-perfect (sound problems permitting) and have an affable stage presence.

All the bands on tonight’s roster offered something a little different, and that’s really nice, but it was the presence of Peaness that rounded everything off perfectly. They are, in our opinion, a cut above many other bands around these parts, and it’s great to see that they didn’t disappoint on the night.

Rolling through all of their EP tracks as well as some additional numbers too, their neat indie-pop vibe is easy on the ears whilst still being something a little different from the norm.

This won’t be the last time Peaness are in Liverpool as a headline band because they’re too good for that. Next time they’re here, we implore you to give them a go. They’re fun and great live. What more do you want? 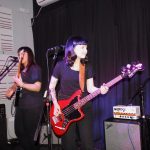 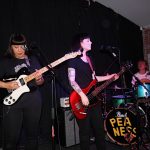 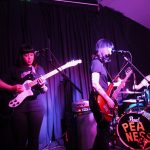 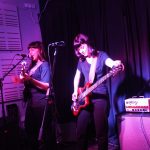 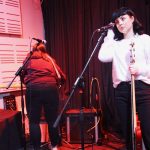 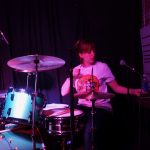 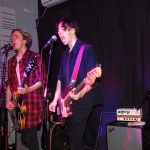 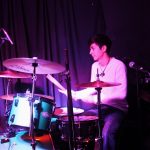 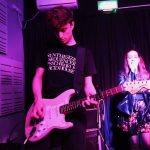 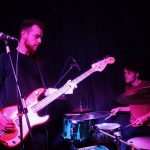 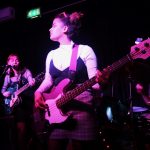 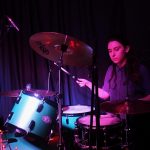