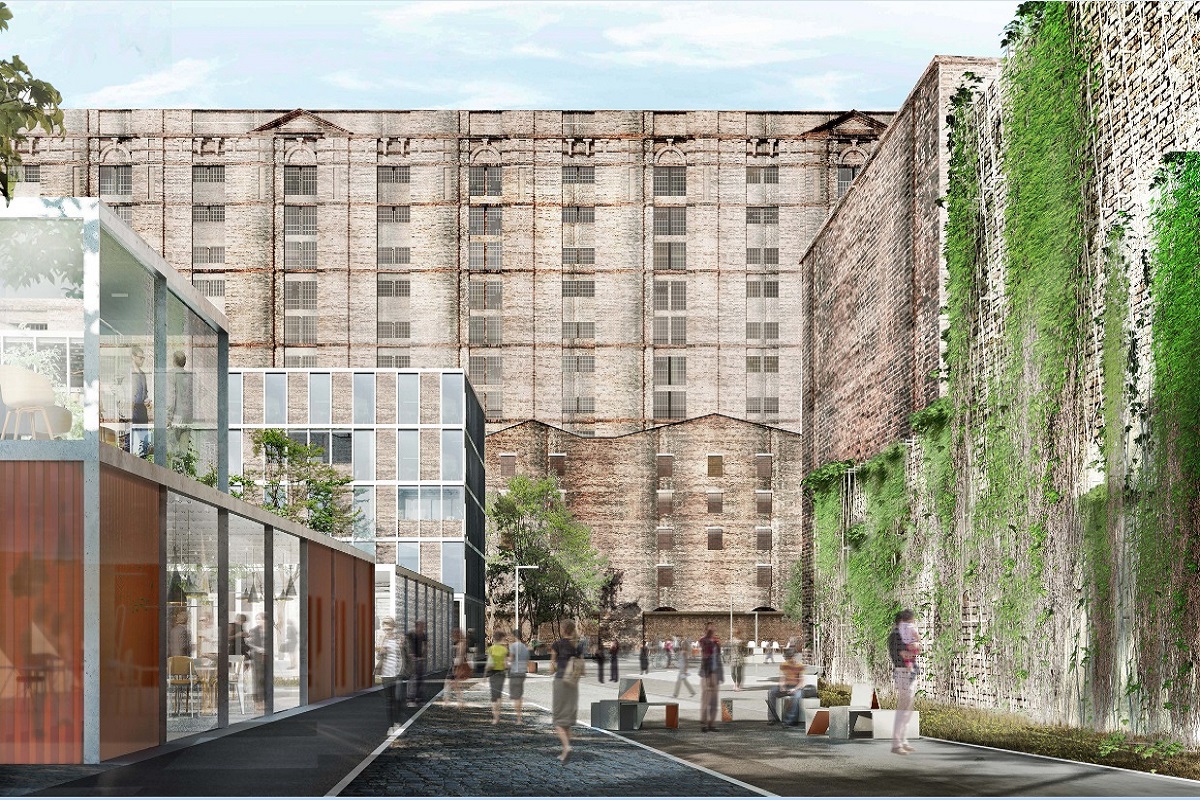 A potentially dramatic transformation of 125 acres of former docklands in Liverpool has taken a major step forward.

Liverpool City Council’s Cabinet has approved a new planning policy on Friday February 9 to shape the development of a creativity district in the Ten Streets area of north Liverpool, which could generate up to 2,500 new jobs.

Following a public consultation last Autumn, a report to the cabinet recommended the adoption of a Supplementary Planning Document (SPD) setting the design and development principles to guide the site’s future growth over the next 15 – 20 years.

The SPD document will assist in the determination of all future planning applications and any potential use of the council’s Compulsory Purchase Orders – both in the Ten Streets creativity district and surrounding areas, which have been set out into six distinct buffer zones running from Leeds Street in the south to the land adjacent to Bramley Moore Docks in the north.

Liverpool City Council procured HOW Planning and shedkm to undertake the task of shaping the Ten Streets Spatial Regeneration Framework, which means the city can place conditions on design and height of new developments in the area as well as ensuring commercial development and affordable rents within the Ten Streets district are protected.

Joe Anderson, Mayor of Liverpool, said: “Ten Streets has a huge potential to transform North Liverpool and this new planning policy will ensure we have the building blocks to guide its direction.

“The whole area is on the brink of a very bright future, especially when you consider the investment the council is making in the surrounding infrastructure as well as Peel’s investment in Liverpool Waters and Everton’s intentions for nearby Bramley Moore Dock.”

The Ten Streets vision, launched almost exactly 1 year ago, unveiled 10 big ideas to regenerate the northern edge of the city centre and the landmark Tobacco warehouse at Stanley Dock, which lies within Liverpool’s World Heritage Site.

The City Council explained the 10 big ideas underpinning the Ten Streets vision as:

The proposed creativity district lies within the poorest ward in the UK – Kirkdale – has the potential for up to 1 million square foot of development and the council is keen to attract creative companies and enterprises to flourish alongside artistic organisations.

Situated on Liverpool’s Atlantic Corridor, next to Peel’s £5.5bn is a key part of the city’s big picture regeneration vision to deliver £14 billion of investment and create 40,000 new jobs over the next ten years.

As a predominantly creative and employment district, the proposals for Ten Streets will complement other emerging employment areas like the Knowledge Quarter and Liverpool Waters. 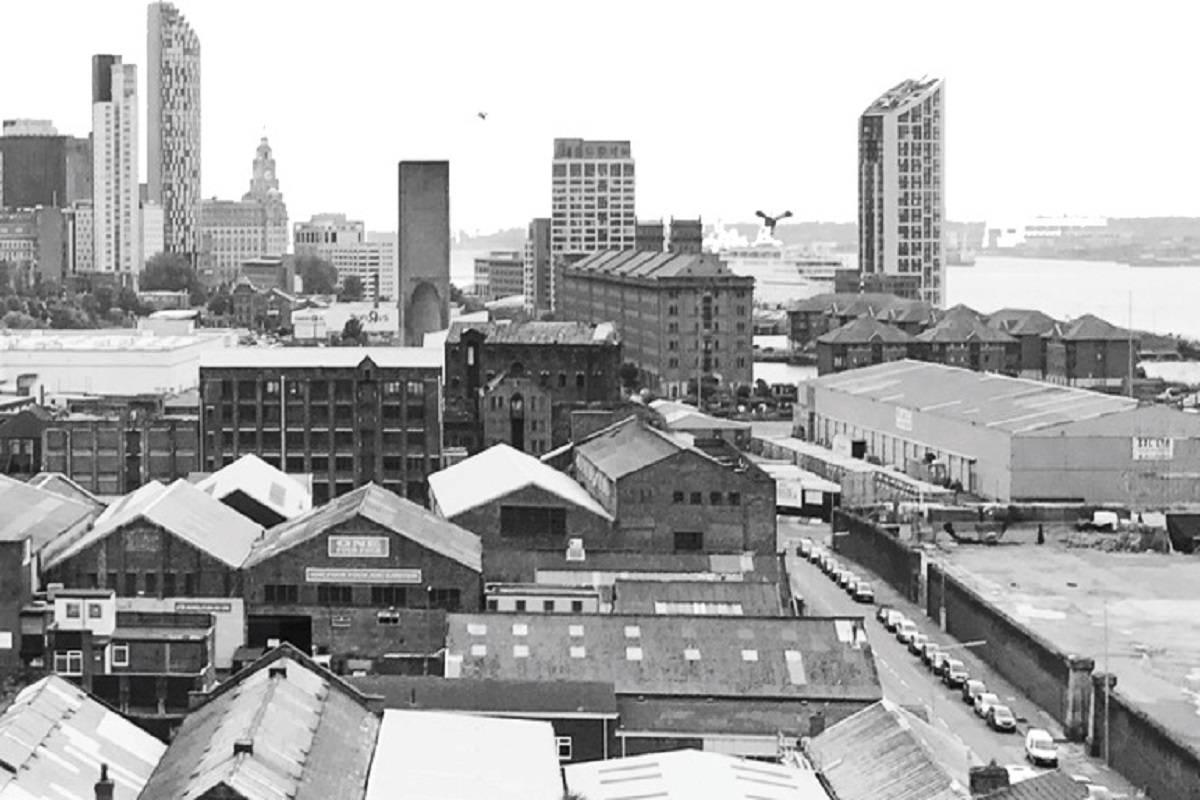 Liverpool City Council has committed to improving transport infrastructure in the area and is currently investing £100m in upgrading the roads, creating a new cruise terminal and is in talks to establish new rail connections.

The city council also approved Regional Growth Fund to be invested in The Kazimier’s Invisible Wind Factory which is seen as one of the primary creative incubators in the district. Other key partners in the Ten Streets scheme also include Harcourt Developments, owners of Stanley Dock.

It’s positive news that the proposed creativity district will be in Kirkdale, a ward experiencing some of the highest levels of poverty and unemployment in the UK, with many people living there underemployed or on a low salary. The promise of a potential 2,500 jobs will, if it comes to fruition, transform the area’s landscape and fortunes.

The public consultation to the Ten Streets SRF garnered an impressive 75% approval rate, that’s not to be sniffed at, and we can see the ethos of the forthcoming Planning (Agent of Change) Bill is very much a part of the Ten Streets plan.

The Bill, given governmental support last month, will protect creative businesses and although the campaign’s focus was on music venues, it applies to all pre-existing concerns, the Bill protecting against detrimental changes brought about by property developers.

It’s refreshing to see that within the Ten Streets plan, any style of residential development will be tailored to safeguard the area’s mixed-use, commercial and creative identity already in place. Once the creative district and others become more attractive, developers will inevitably become interested, but we don’t want local initiatives affected negatively, and fledgling creative businesses frustrated; we’ve seen both happen in Liverpool on a weary number of occasions in recent years and even months, causing ongoing concerns, and handcuffing creativity.

Developers eyeing up the Ten Streets area must consider the impact of any new plans on pre-existing businesses before proceeding, complementing them rather than swamping the place and in effect forcing others out.

The onus will be on them, rather than those who’ve laid the groundwork in making the area desirable. With sites and buildings specifically allocated for start-up businesses, artists, independent creatives and makers, this is an encouraging aspect of Ten Streets in terms of security and longevity of any creative ventures.