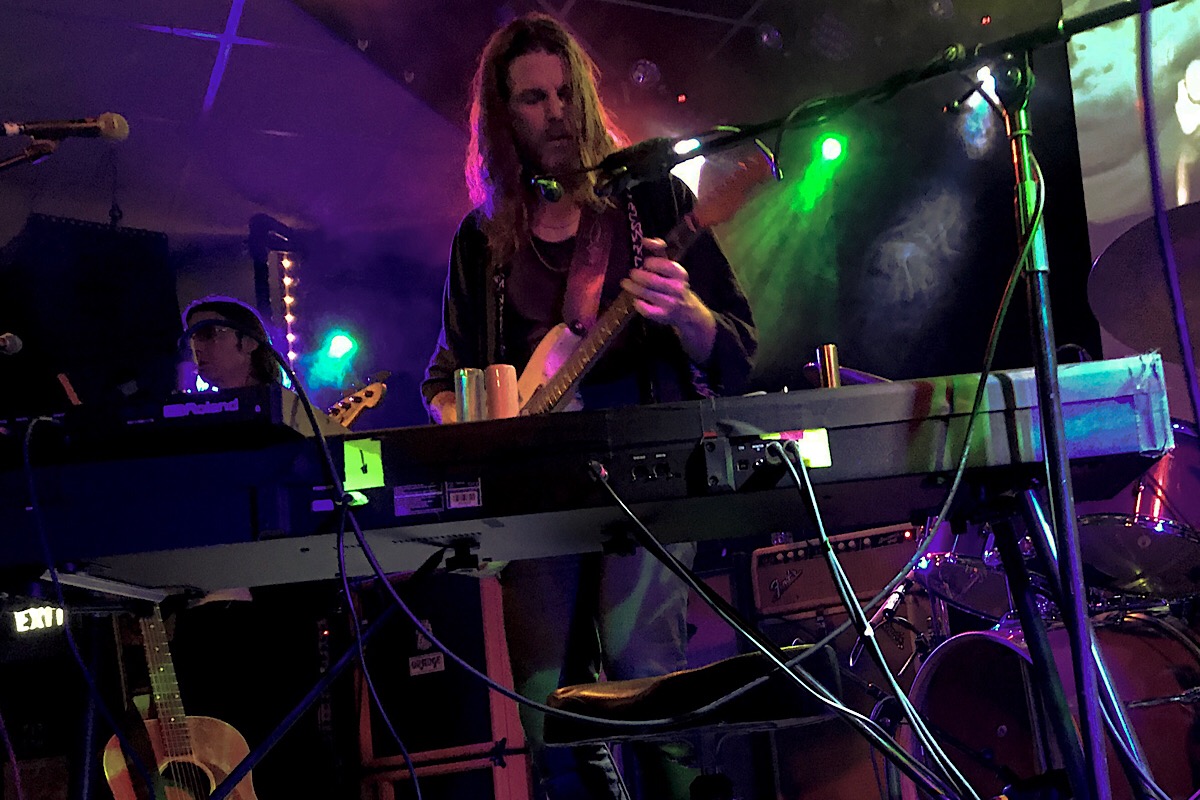 You know the cliché – a game of two halves, well the same can be said of tonight’s gig.

In fact, this gig is the epitome of this precept. A performance completely split in two, with a very laboured start and a yearning audience asking questions, to a rousing crescendo leaving all in awe and thriving for more.

There are some gigs you go to with a complete open mind, and then there’s others you know exactly what to expect. Tonight Jonathan Wilson was a very open book ready to be explored. On the whole the mystery intensified but didn’t disappoint.

Tension gathered with an early queue outside the venue stretching out to the nearby houses. On our first visit to the Brudenell Social Club it looks anything but one of the hottest stops on the touring band circuit – the name is a giveaway but we really weren’t expecting to see a packed snooker and darts back room at the venue.

Taking to the stage, Wilson is a cool character with a great look and stage presence to back it up. The west coast American psych/folk vocalist started what should have been an all-pleasing set, only to find a tough Yorkshire crowd in front of him who seemed difficult to please from the onset.

In haste between songs and with little effort to get the crowd connected, the early signs were not that appealing. Could this have been an attributed to not having a support act beforehand? Quite possibly, although as time drew on, this notion soon diminished as a general sway and nod of the head was present throughout.

Check out this week’s gig guide

Some nice guitar riffs filled voids with appetising vocals slowly winning the crowd over. As the night gathered pace the performance grew, the band a bit sharper, vocals that couldn’t be criticised and the crowd now attuned to the display. From the midway point of the two and a half hour set there was a good flow to the set and a nice blend of old songs from previous albums, along with a host from newly released Rare Birds. 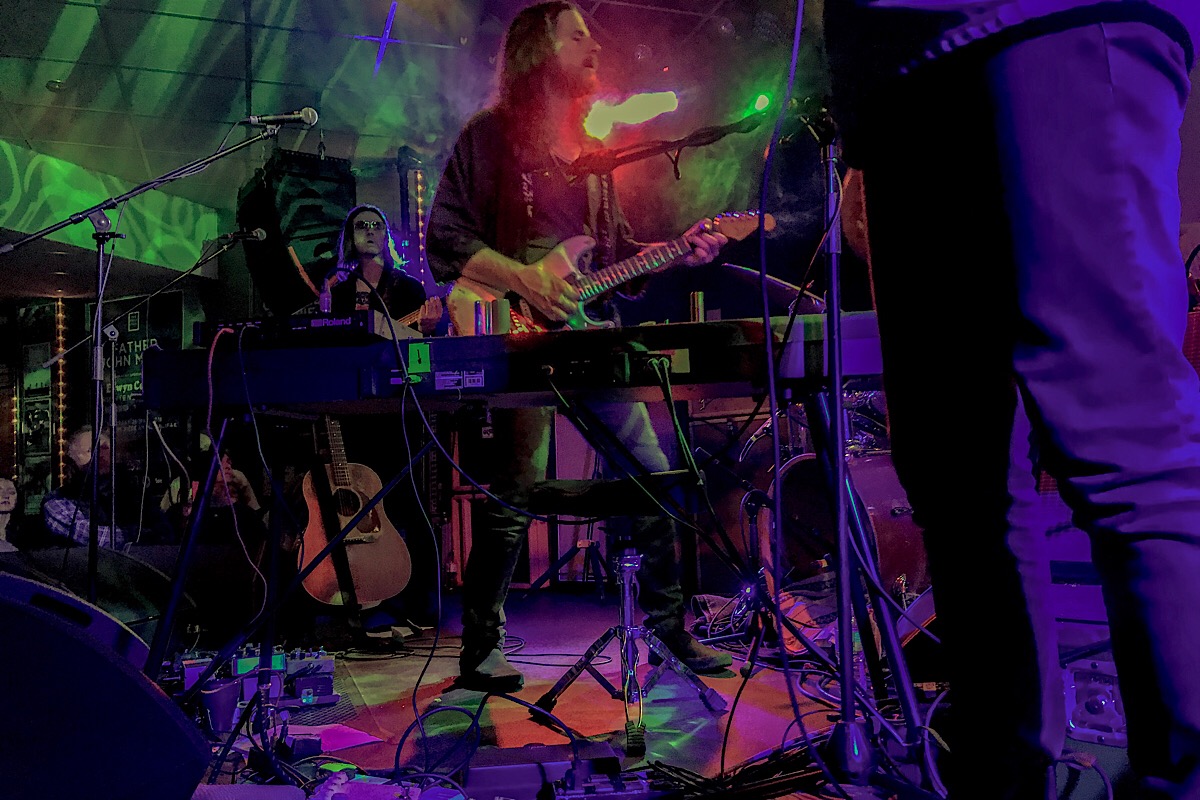 Towards the end of the night Wilson had the crowd exactly where he wanted, influences of Pink Floyd and shades of Father John Misty shone through at times but the night became his own, showing off an impressive vocal repertoire during the encore and leading into a strong finish of Gentle Spirit, Ballard of the Pines and Moses Pain.

It was pretty evident to see Wilson has his disciples, and these will not be perturbed by a slow start. On the face of it this sort of night will not be the hard and fast way to win over a whole host of new fans, but the core following will be leaving sated.

Now three albums in, it will be interesting the see the direction of the journey Wilson takes. On the evidence tonight, the new albums offering will only enhance his credentials to a wider field. 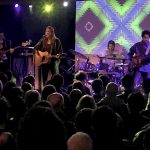 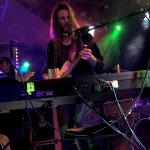 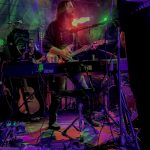