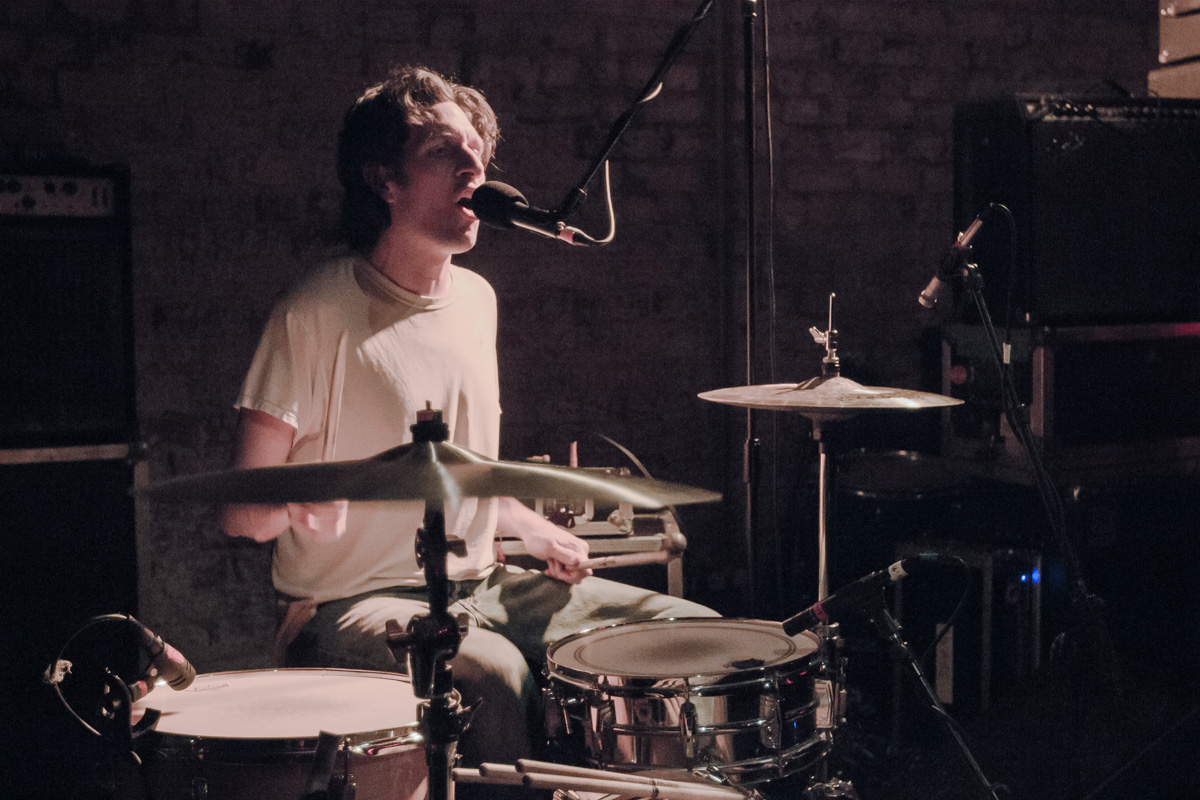 No Age brought their Californian noise rock to Buyers Club and Getintothis‘ David Hall was left with his ears ringing.
Sometimes it’s earned, and sometimes it’s unfair when a new act is either gilded or lumbered with the ‘next big thing’ tag. Noisy Los Angeles two piece No Age – Dean Spunt provides vocals and drums while Randy Randall plays guitar with every effects pedal known to man layered on top – were just such a band back in 2008.

A decade ago, a two piece consisting of bongos and kazoo probably would’ve been snapped up by a record label. Proving a point, No Age duly were, a pair of 12″ EPs packaged onto one record released as their first album with Sub Pop, Weirdo Rippers.

Since then, they’ve parted ways with the Seattle behemoth, and in January dropped their first album in five years Snares Like a Haircut. It’s a real looker too, with lead single Drippy a gorgeous melodic heat haze of fluid guitar lines and mountains of noise.

No Age‘s recorded output is characterised by a lo-fi shoddiness, but onstage at Buyers Club, it all made a certain kind of bludgeoning sense. They used volume as a texture live, and there was a shoegazing shitload of it. Audience members put their fingers to their ears at times to combat the sheer weaponised noise, which reached concerning levels on tracks like Teen Creeps.

Bodies slammed together in the mosh pit for a furious version of Everything In Between‘s Fever Dreaming, which proved the height of the show’s energy, along with Boy Void, which saw the night out.

However everything – except the energy-sapping semi ambient drone passages of barely sequenced beats and gales of guitar – blended into one, like a smoothie. Yes it was tasty smoothie, but it was a gloop nonetheless, and not one that will live long in the memory. With probably less than 100 people rattling around Buyers Club even at the outset, several punters beat a hasty retreat before the end, the noise clearly too much.

Beforehand, Vital Idles had been an anathema to all this, with a primitive lack of effects and brutally pared-down drumkit discerning their sound. Singer Jessica Higgins‘ untutored delivery and eye rolling manner – particularly on new single My Sentiments‘ barbed chorus of “thanks a lot, thanks for coming, I’m glad you liked it” – marked out the Glaswegian four piece as one to watch. Their genre-defying, vaguely Violent Femmes-esque sound was completely without adornment and somehow all the more utterly charming for it.

Opening proceedings were riotous local punks Ohmns, who have shown definite development over the previous months. They have a tendency to play most songs at the speed of light – while some of their slower, more crust punk influenced moments are arguably stronger – but their drummer holds the whole show together expertly; propulsive, rhythmic and powerful, the guy is seriously impressive behind the kit.

Speaking of impressive, the temporary tinnitus that most audience members will probably still be experiencing from No Age‘s show next week is testament to their ferocity live. But while they certainly dialled up the intensity, a fair amount of their melody was lost in the soup. 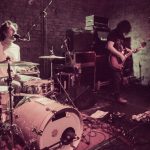 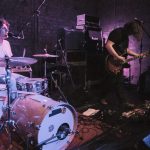 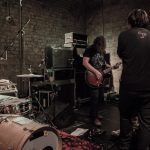 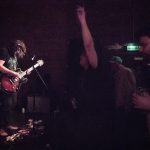 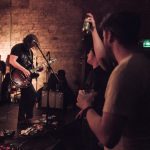 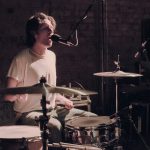 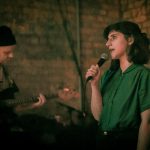 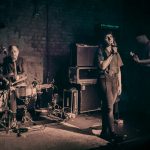 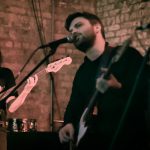 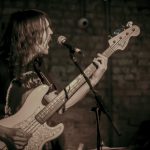 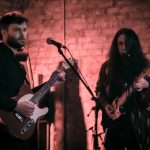 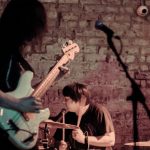