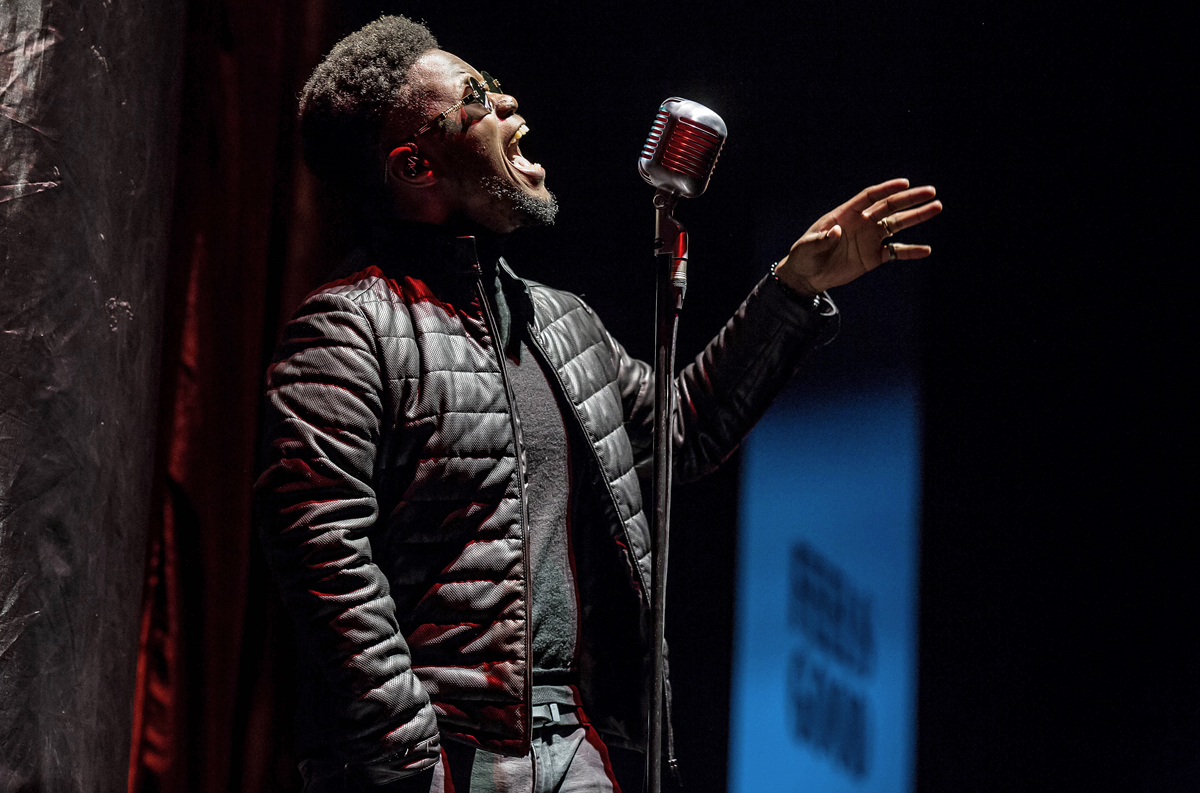 With a duo of delights on offer, Getintothis’ Craig MacDonald reports from a night of surprises at the docklands.

It’s been a decade since the Echo Arena opened its doors to welcome the biggest names in the music industry onto its stage – and tonight is no exception.

For tonight the docklands colossus plays host to arguably one of the biggest female artists in the country today, as pop empress Paloma Faith calls into town on her biggest tour to date, following the success of her latest album, The Architect.

Yet on our the way to the river, and after a near herculean climb as we take our seat next to Zeus in the upper reaches of the arena, it quickly becomes apparent that the furore is not just about the headliner, but tonight’s support, XamVolo.

His name floats across the air throughout the evening. From the queues to get in, to the bar, to the seats around, everyone is talking about him. The two time GIT Award nominee clearly has plenty of Scouse fans, but regardless of home bias, people genuinely are excited to see his talents on display, such is the buzz that he is creating right now.

The buzz is totally justified as XamVolo strides forth, with confidence flowing through his voice from the off in a bustling rendition of Feels Good. Settling into his groove, the slickness that he and his band mates deliver during Lose Love proves that this is an artist comfortable in his surroundings and on this stage.

Giving thanks to his adopted home, XamVolo rides a vocal roller-coaster that would make Alton Towers blush as he rides peaks and valleys of neo soul, jazz tinged infused brilliance, no more so then on his latest release, Adored. Spine tingling, hairs standing on end throughout, its the crowing glory in a night where XamVolo can rightfully be crowned King.

As the late comers roll in and take their places in the tonight’s all seated landscape, amongst the swarm of program sellers, it quickly becomes apparent that tonight’s audience is equally as varied as Paloma herself.

What a voice! 🤩 @xamvolo says Liverpool is way he is making music and we are so glad he is doing that tonight @Palomafaith #TheArchitect pic.twitter.com/VvgqcZtPln

Families, friends, couples, singletons, elderly, children, it’s a real mix. Considering recent events of the state of affairs within the world today, this is a reassuring reminder that beyond the squalor their is a refreshing change. You just have to look.

With the curtains raised, we are swiftly raced down the rabbit hole into her surreal world. A world where seemingly silver glitter, beaming smiles and dancing in the aisles is the uniform for all, with Cry Baby quickly getting plenty to their feet.

It soon becomes apparent that its not just the songs that Paloma Faith sings that tonight’s audience loves, but also her personality, her humility and just her as a person. She gets them, and they get her. They can relate to her and its genuine, not forced. Something that in the prima donna, reality obsessed mind numbing constant void we too often see today is a welcome relief.

Climbing from platform to platform, the songstress delivers a full pop soaked tour de force. From the  feel good groover of I’ll Be Gentle to hipshaker Can’t Rely On You, to the emotionally charged Just Be, it’s the full spectrum of her exceptional talents. Faith has that good stuff and you can most definitely rely on her to deliver it.

By the time Picking Up The Pieces kicks in, the party is in full swing. Faith strides through the crowd, who are only to quick to congratulate and high five her way. Tonight Paloma Faith proved she deserves her place at pop’s top table.

In a decade of being with us, tonight the Echo Arena proved that it can still deliver plenty of pleasant surprises at times. Here’s hoping for more along the way. 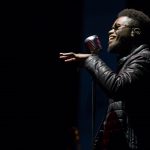 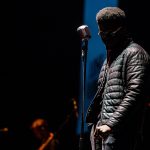 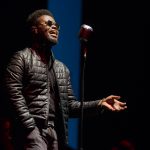 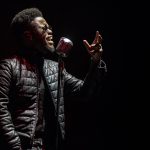 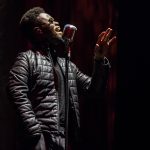 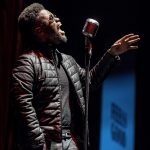