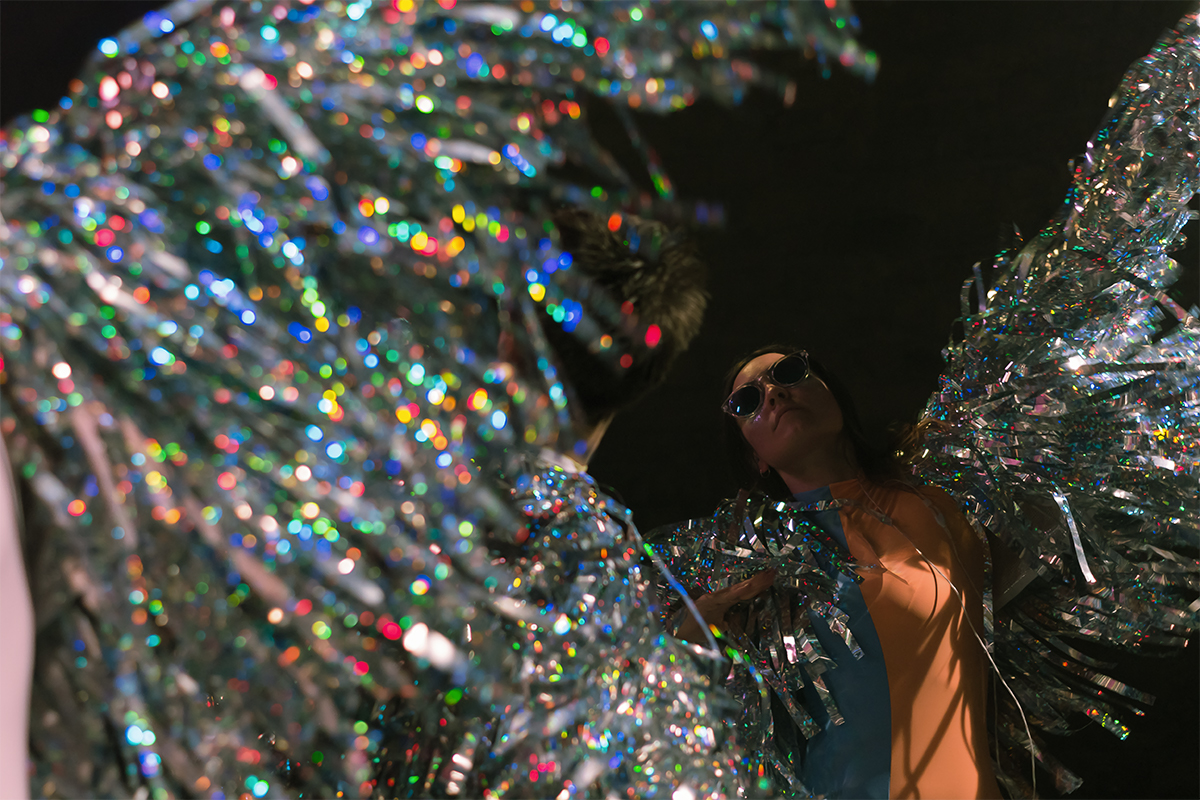 In response to the centenary of suffrage, Stealing Sheep are celebrating women with a brand new performance inspired by the suffragette movement.

The trio – Rebecca Hawley, Emily Lansley and Lucy Mercer – have issued a rallying call for female drummers and percussionists from the Liverpool area to help create their new performance piece entitled Suffragette Tribute.

The fifteen participants chosen take part in a 5-day creative residency at Liverpool’s Invisible Wind Factory between 30 Apr – 4 May, and also work with choreographer Kate Cox on aspects of the final performance.

The project is part of Both Sides Now, a 3 year campaign to support, inspire and showcase women in music across the North of England, co-ordinated by Manchester based music charity Brighter Sound.

Both Sides Now launched November 2017 in Manchester with host Miranda Sawyer and a host of participants from the Manchester area led by Beth Orton, with support from Arts Council England’s Ambition for Excellence fund.

As director of the first artist residency, Beth said of the programme: ‘For me, Both Sides Now stands for a space where you can feel free to create music you feel excited to explore, a language you get to define for yourself and not be defined by.’

Stealing Sheep’s Suffragette Tribute is co-commissioned by Edge Hill University as part of its Wonder Women year of celebration.

The Tribute will bring together design, AV and production students to create a marching band and procession featuring brand new music – all inspired by women, equality and empowerment.

‘We want to work with women from different ages, backgrounds and a mix of musical influences and styles, with a shared vision for celebrating women and suffrage,’ Stealing Sheep explain.

‘This incredible anniversary has inspired us to create a new piece of music that will come alive during this residency. We want to make a bold statement, bring women together and get loud!’

The Suffrage Tribute will be showcased at Liverpool Sound City on the 5 May, at Festival No.6 and End of The Road later this summer.