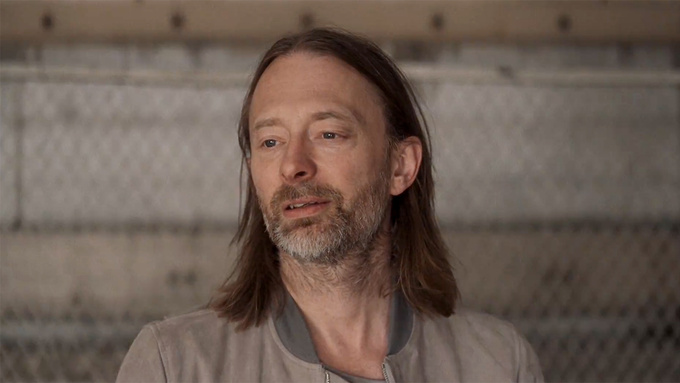 With the Radiohead frontman announcing a fresh wave of live dates, Getintothis’ Craig MacDonald is on countdown to summer.

Thom Yorke has announced a trio of intimate UK solo dates for this summer, with the final date taking place at Manchester’s Palace Theatre on June 10.

With his appearance on the bustling Sonar Festival lineup in Barcelona this year to look forward to, tickets to these dates will be sure to be in high demand as the Radiohead frontman plays tracks from across his solo material.

Yorke will also be joined on the tour with his long term collaborator Nigel Godrich as well as visual artist Tarik Barri, who has worked with Yorke on his Atoms For Peace performances.

Support on the dates will come from the renowned cellist Oliver Coates, who recently left Invisible Wind Factory attendees dumbstruck with his spellbinding display. With summer on the horizon, these dates will be sure to have you on countdown for those long hot nights.