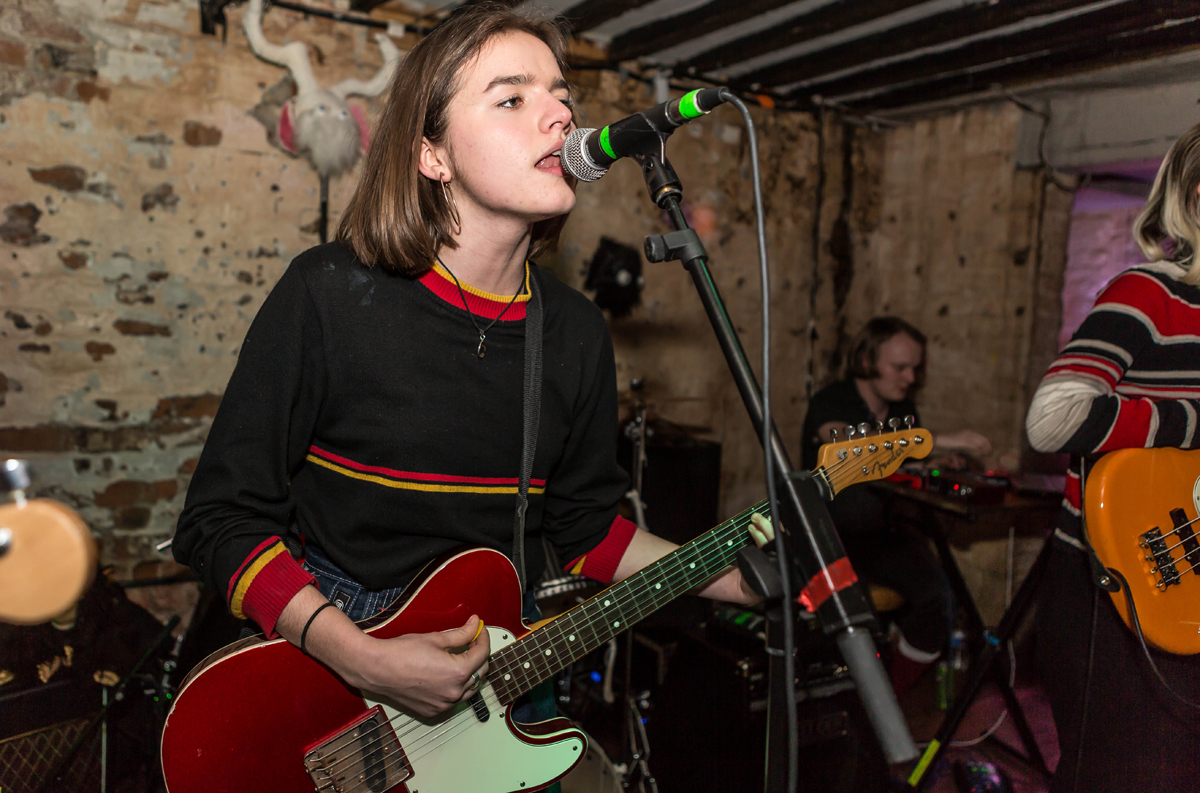 The night begins with a fairly empty room, a worrying start for a sold out show. But as Hannah’s Little Sister begin their set the crowd starts to look more promising and the venue begins to fill.

This band have a really subtle but peculiar image, and more so a peculiar sound, the recurring themes of people talking shit and working horrible jobs are dictated through screeches and screams that oddly sound pretty great. For some it’s hard to get into at first but after a song or two you soon dig their groove.

Next up is The Mysterines who’ve had a busy week, supporting Rory Wynne at his album launch show in Manchester, and announcing two days ago that they’re to support Miles Kane on his UK tour in May and June. They’re getting a lot of attention across Merseyside and far beyond.

It’s a pretty swift start tonight for The Mysterines as they take to the stage in what seems like only moments after the opening act. The performance is kept quick and to the point, but the rock and roll trio doesn’t fail to have everyone’s heads banging in unison.

There’s a crowded stage for Goat Girl as they’re joined by what looks like some sort of horned monster creeping behind the speakers, not to mention the various heads that rest on spikes and a bone draped drum kit. The basement’s intimate layout has people itching for a spot at the front while The Man quickly gets people moving.

Taking a step outside the gig, it would be wrong not to at least mention the impressive collection of music videos Goat Girl has to offer, some more simple than others, but all infused with imagination. Let’s face it, you know a music video is going to be good when the title reads “STROBE WARNING”.

Despite a few issues with the mic at the show, the set unfolds as smooth as the clothes they wear. It’s a combination of 90’s dress, grungy bass lines and a folk like violin to tie it all together. It shouldn’t work, but it does. It’s artists like these that encourage new born musicians to experiment and collaborate with genres, rather than settling into the safety of one determined corner.

The band treat Liverpool to a parade of multi-genre sounds, from prog-rock to hillbilly beats, ringing out songs from the newly released debut album, Goat Girl, and combining cool dark overtones with a relaxed onstage persona.

The evening is all about Goat Girl, very much doing their thing. 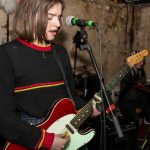 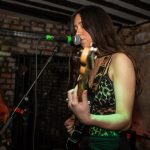 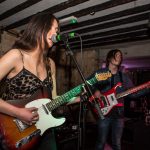 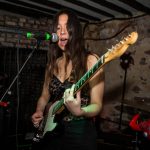 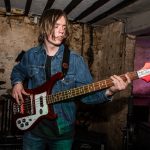 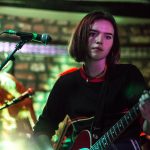 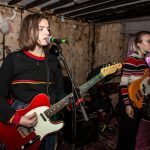 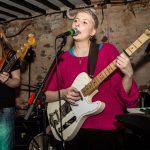 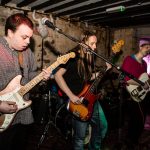 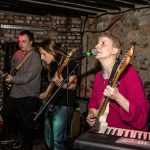 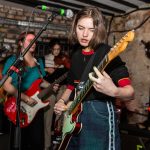 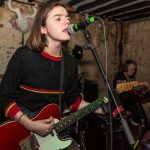 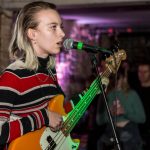 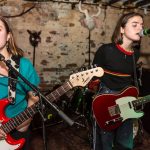 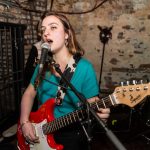 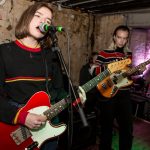