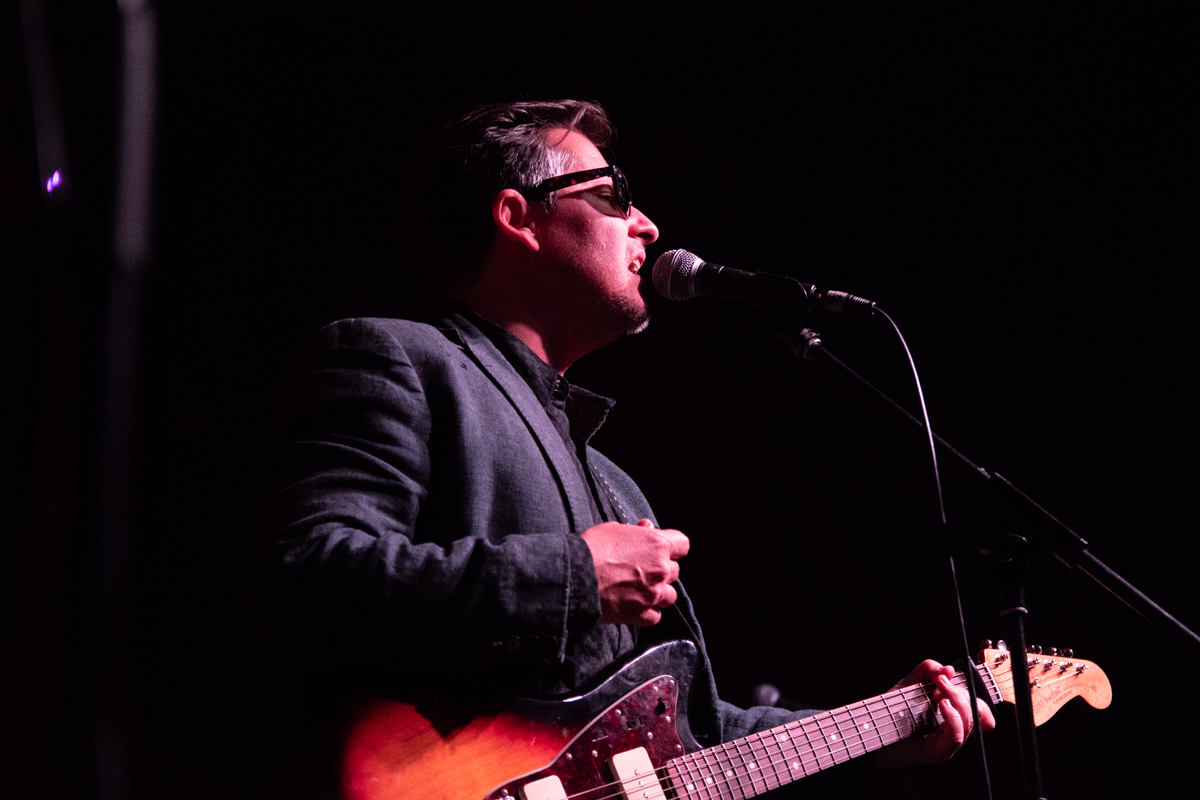 Josh Rouse poured his pitch perfect pop heart into his show at Leaf, and delivered a set of greatest hits, new beauties and a rousing Smiths cover to a crowd of adoring Rousers. (Yeah, Rousers. That’s a thing, apparently).

An expectant crowd greeted the positively spritely Josh Rouse as he strode onto the Leaf stage. With a career spanning no fewer than 12 albums and 20 years, Rouse’s return to Liverpool had been hotly anticipated with the assembly of Saturday night melody lovers. And melody was definitely the theme.

Rouse‘s gift with an easy, accessible melody has always been impressive. His songs are effortlessly constructed, this is open honest writing, well told tales of everyday (and not so everyday) people, richly laden with slick pop hooks, and delivered with a high level of cool. A little too cool at times, maybe. 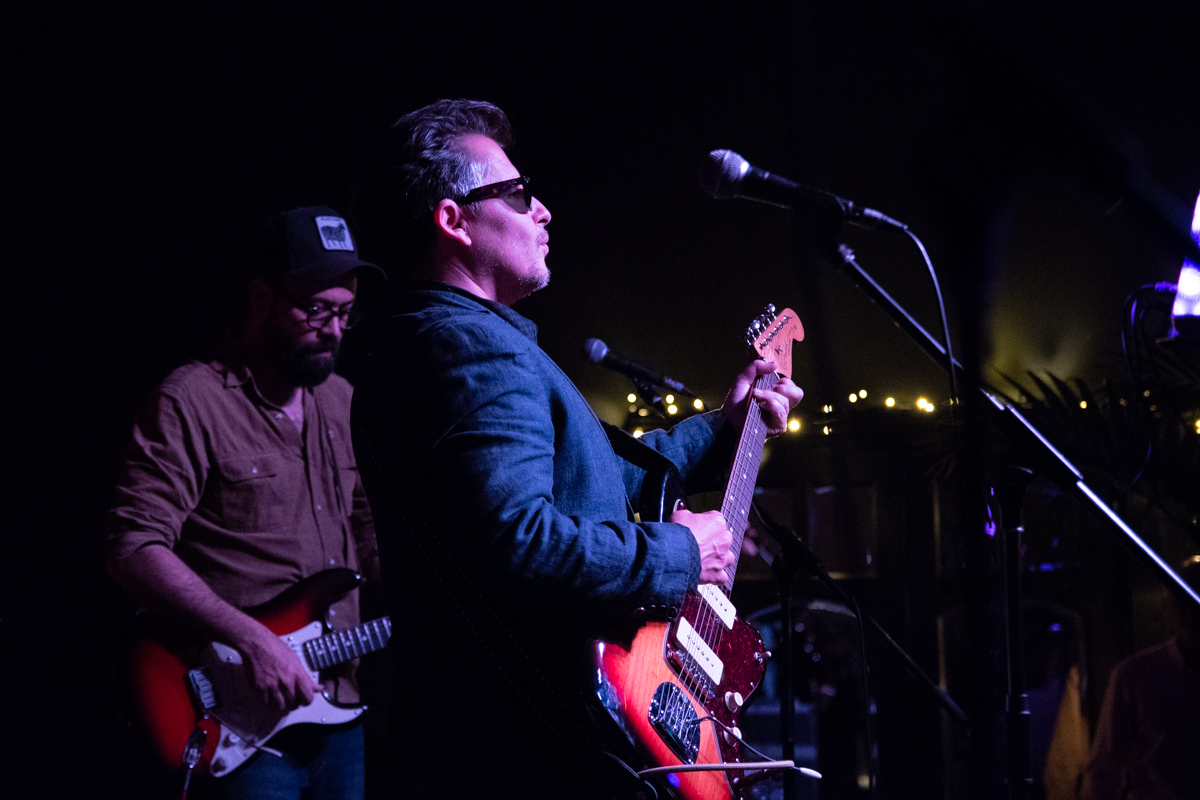 The new album, Love In The Modern Age, offers up stories like Ordinary People, Ordinary Lives already a firm crowd favourite and a highlight of the set, it tells the tale of a seedy hotel owner spying on his guests. 80s tinged like a lot of this technology driven new album, its dark and classy, smooth, but moody. And just a little too shiny in parts.

The title track of 1998’s Dressed Up Like Nebraska brought one of many drinks-in-the-air-singalong moments and gave the set a touch of much needed road grit, a little folk edge to balance the (at times) overwhelming layers of polish. His breakthrough 2003 record, 1972 showed Rouse‘s gift with melody well. The simplicity, the lack of pretence in his writing, and his natural, almost conversational tone is none so evident as in the title track, here providing another singalongaJosh moment.

Like so many moments at Leaf tonight, it felt warm, comfortable and easy. My Love Has Gone, taken from the near perfect Nashville album was another high in a night of highs. It’s that simple, unaffected neat and tidy songwriting again. The crowd helped out on the choruses, and the band – and what a band – had a ball playing it. 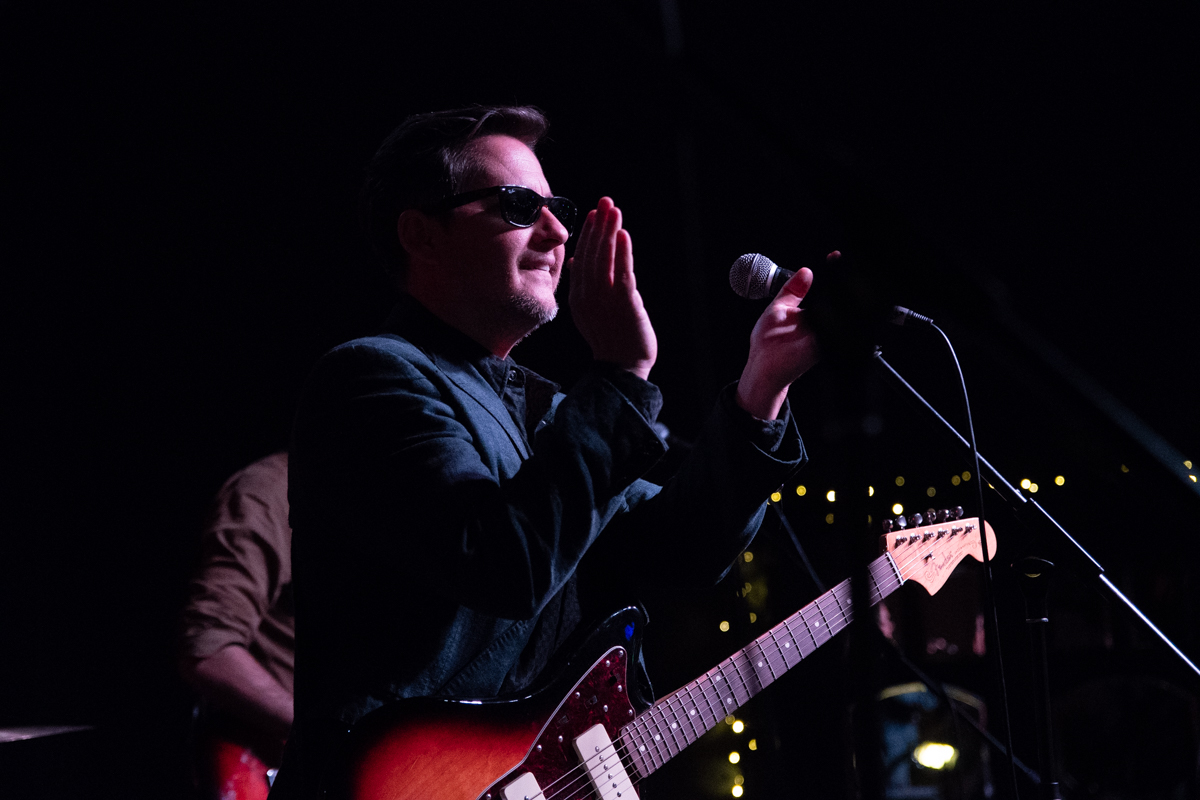 Sad Eyes, again taken from Nashville, brought the set to a close with its curious chorus, as delicate and tender at the beginning of the song as it is anthem towards the end. A tender tale of longing, yearning and draped around an almost breathlessly delivered perfect pop vocal. As with most of this set, it was absolutely charming.

A fitting encore then, would be a cover of This Charming Man. Rouse has mentioned his British 80s influences many times over the years, The Blue Nile and The Smiths among them. To some, Morrissey is still a hero, clearly.  It was a great version though, and the perfect ending to the show.

Support act Field Division had fun in Liverpool too. Following a Facebook appeal from Bella Union honcho Simon Raymonde, which this writer shared, looking for a place for the Des Moines duo to rest their road-weary heads for the night, an offer came from one Mr and Mrs Fowler of Halewood, and after an afternoon taking the band around the Beatles sites, they all gathered at Leaf for their set of spellbinding pastoral psych folk. 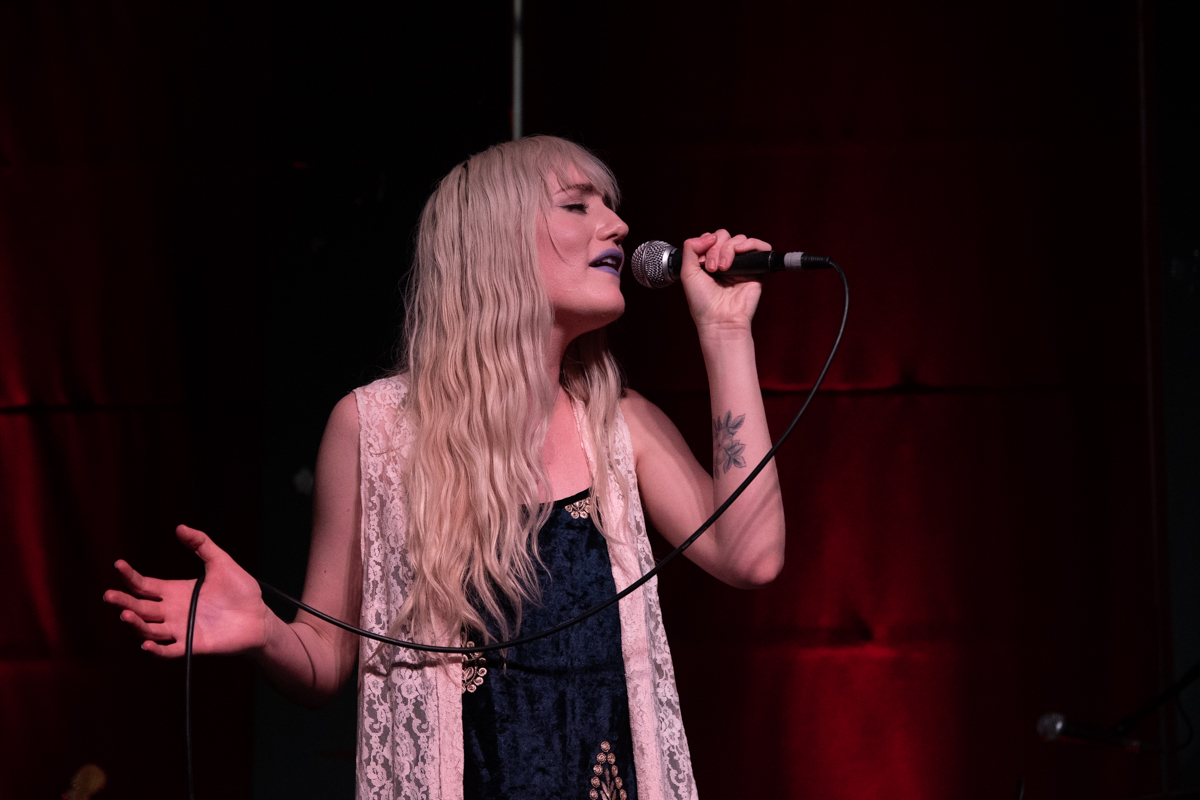 Beautiful, delicate, lace-like melodies dripped together in fragile symmetry across the barely touched 12 strings of Nicholas Frampton‘s guitar. Tales were told, the highs and lows of a life lived on the road, and on this night, that road led to Halewood, so a version of Fleetwood Mac‘s Dreams was dedicated to Mrs Fowler, Alison, as thanks for the roof over their heads, and the Beatles tour.

The Rousers left happy. We didn’t even know Rousers were a thing, but according to a very happy drunk man enjoying a smoke out on Bold Street after the show, we’re all Rousers. He may well be right. 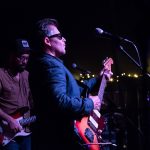 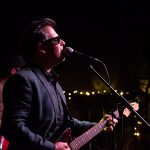 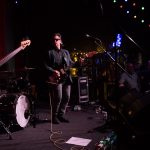 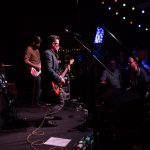 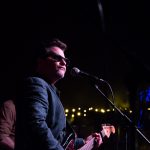 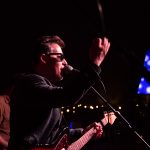 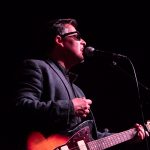 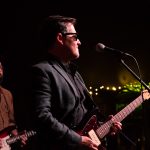 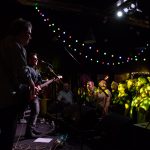 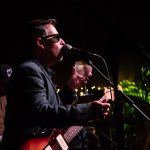 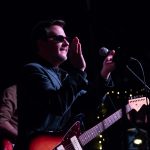 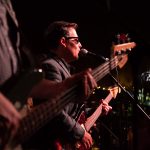 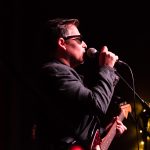 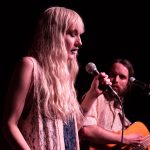 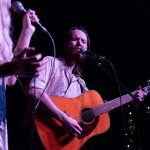 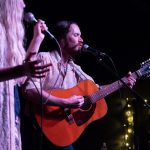 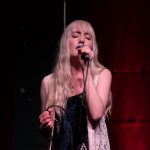 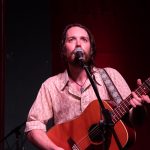 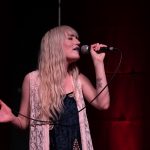