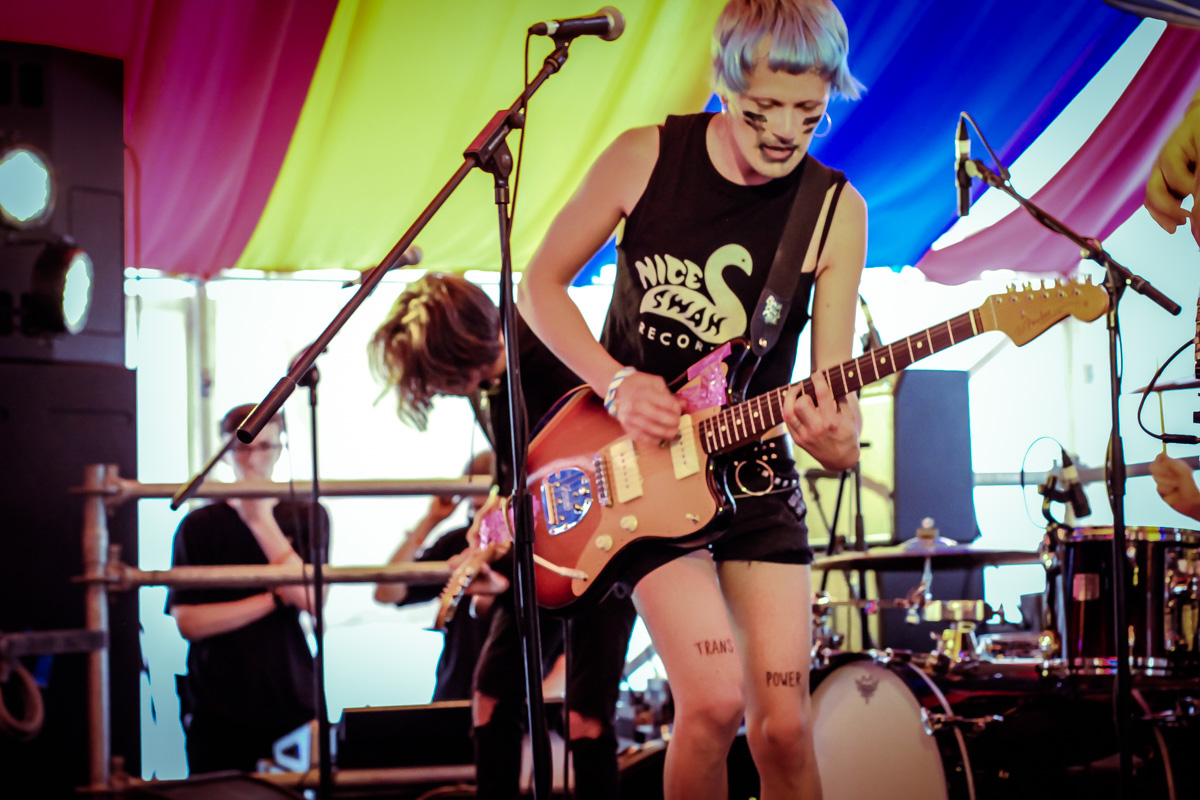 Coming off the back of two waves of new acts being announced to their roster, Sound City have announced a number of speakers to their conference set-up Sound City+.

Taking place in Liverpool’s historic Cunard Building on 4 May – the day before the main event starts at the Baltic Triangle – this year’s conference will, as usual, be attended by speakers from many different levels of the music industry, with a range of views from across the world.

Witch Fever ‘manhandled’ and ‘leered at’ during Bristol headline gig

Sound City+ is the UK’s leading independent new music conference and welcomes faces such as Queen Zee‘s Zena Davine, who is a If You’re Unhappy And you Know it, Sing A Song! panelist, talking about mental health issues within the music industry.

Other topics vary from Making Money Out of Music, The Art of Making Records, to How Emerging Artists Can Get Their Music on TV.