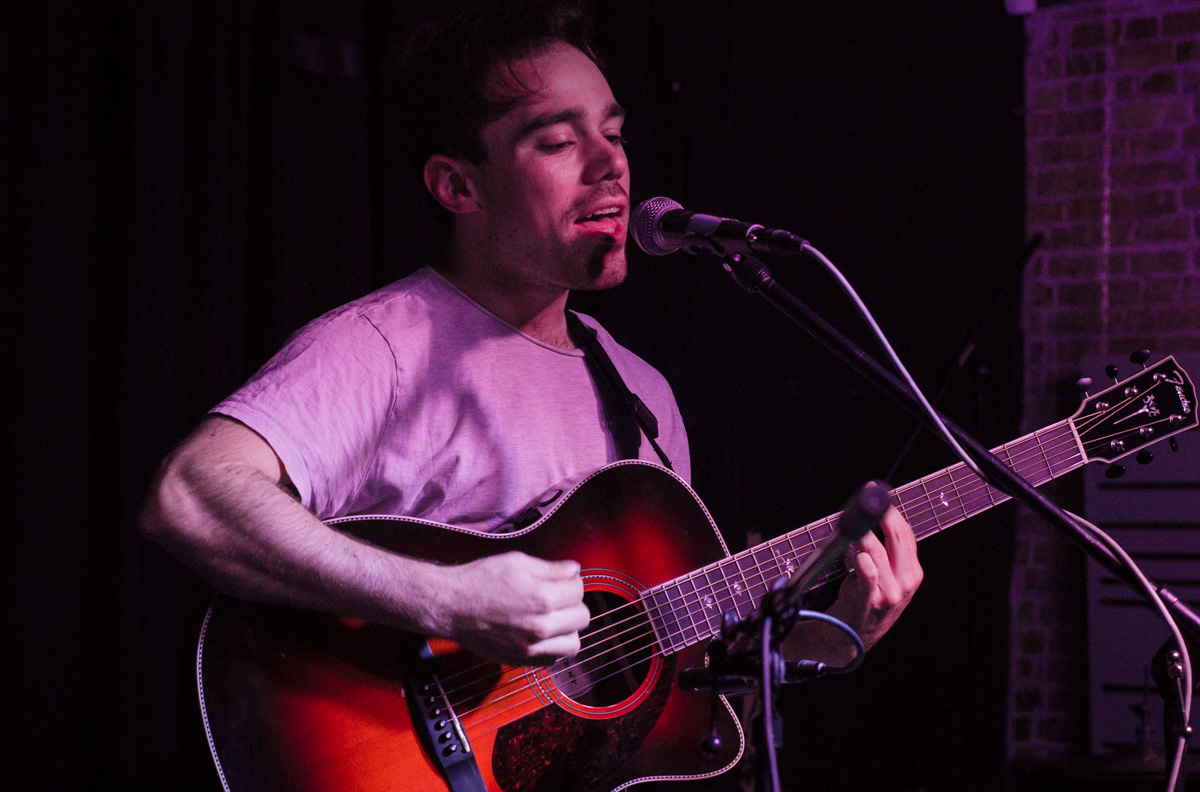 “We realised that My Morning Jacket were massively underrated, so that’s our tip for today.”

Sewage Farm brought along some 90s Nirvana-tinged indie pop and a top tip they came across on the drive from Yorkshire to Liverpool. We recognised the singer guitar player from 2000s rock band Nine Black Alps, it was hard not to with their old stickers all over a guitar case.

This time around, Sam Forrest has gone for a less heavy sound, more fuzzy basslines and jangly guitars and laid back vocals, that had us tapping our feet with catchy songs.

The small back room of 81 Renshaw is suitably packed for an intimate gig with California native Avi Buffalo.  There was lot of anticipation in the air as he took his time carefully setting up a stage filled with equipment.

He took to the stage for his first time in Liverpool quite quiet with just an acoustic guitar.  Though it wasn’t long before his powerful vocals filled the tiny space and charmed the audience switching between acoustic and electric guitar with an array of effects and backing tracks.

His voice spellbound the audience and captivated the room with even a Paul Simon cover thrown in for good measure.
This was definitely a special show and may well be the last time we get to catch him in such a small space. 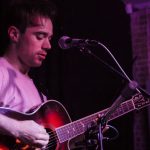 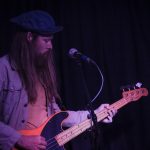 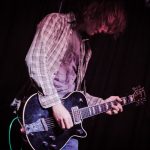 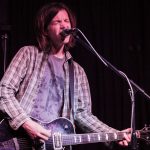 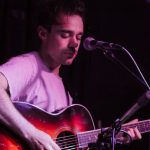