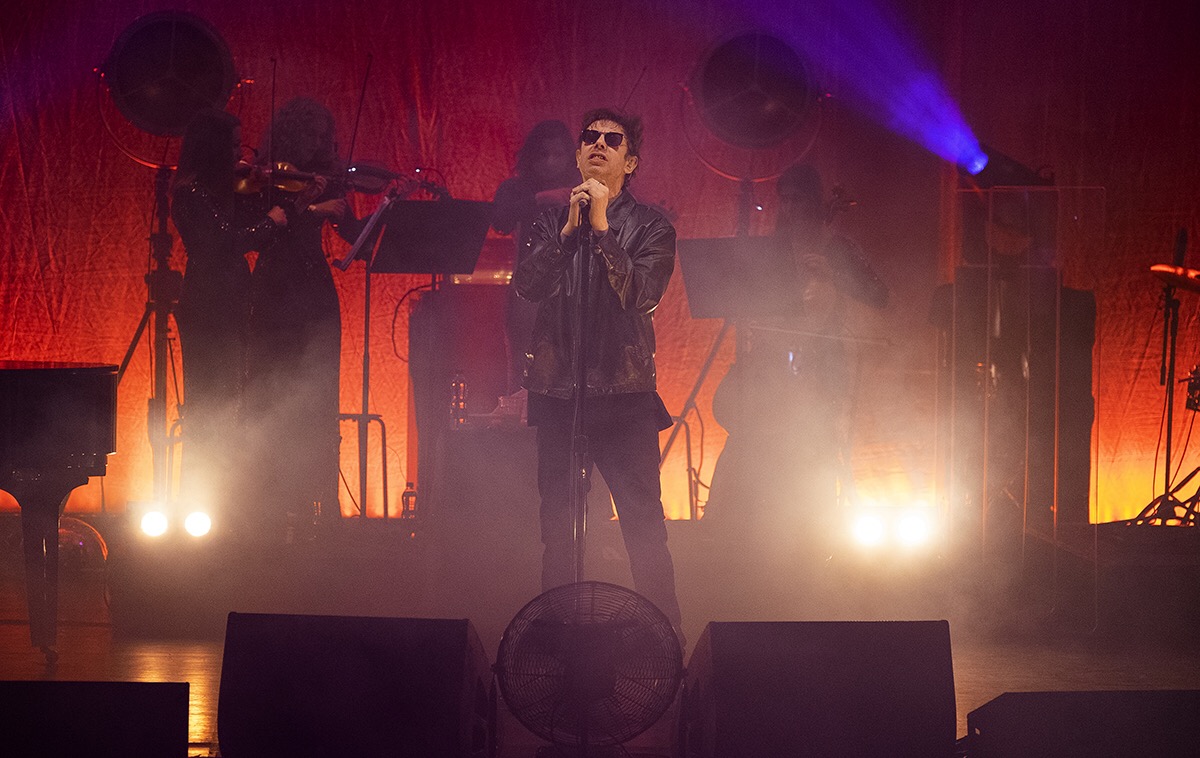 Echo and the Bunnymen – a journey from from Eric’s to the Philharmonic, we’ve had forty years of the Bunnies, so we sent Getintothis’ David Hall to investigate the perennial band who never stop.

Two songs in at the Phil and we’re gripping the arm rests, breaking out in a cold sweat, dreading the rest of the gig. How did we get here?

Rewind those two tracks, and you’ll see Echo and the Bunnymen swaggering onstage accompanied by a string quartet. The place erupts, of course.

A muttered greeting from frontman Ian McCulloch, and then… an echoing, delayed guitar sets about striking out a vaguely familiar chord progression.

It’s a downtempo Nothing Lasts Forever, a weird echoed guitar part rendering it nothing like the driving, anthemic greatest hit we’re used to. Pools of voices in the audience mumble the words along awkwardly. A weird underwater version of Zimbo (All My Colours) follows, and is equally unrecognizable. Tremolo, avant garde violins and strummed guitar chords without percussion leave McCulloch’s vocal hanging out in the wind.

The crowd are stunned silent.

We had been promised that new Bunnymen album The Stars, The Oceans & The Moon will feature reworked versions of existing tracks. But it proved something of a plunge to dive in to such alien versions of two well-known hits.

Indeed, the momentum of the gig didn’t really start to build until a few songs in, with a faithful rendition of Lips Like Sugar. It felt like that would have been a much better opener, as the crowd come up for air, gasping from ice-cold shock.

Angels And Devils followed in much more aggressive and widescreen fashion, stabbed guitars and collapsing drums, strings spiralling downwards all the while. Elsewhere in the set, Bring On The Dancing Horses was also pretty much business as usual, full-on attack.

Reworked versions however cropped up again, and felt mostly like they missed the mark.

There was a sparse take on Rust, leaning on the string quartet and a quiet drum machine in a nice collision of past and present, before taking off in typical soaring Bunnymen style. When the snaking guitar line of The Cutter rang out around the Philharmonic Hall, no amount of string rearrangement could blunt its force.

In defence of Goth

But Stars Are Stars was way down in tempo, seemingly climbing uphill getting and slower, a rude guitar line whipping around its churning chord sequence. We also received disappointingly stripped back versions of Seven Seas and The Killing Moon.

Reworking classic songs lives and dies on whether they add to, or improve upon, the original. We would have liked to see the ‘proper’ versions of of roof-raising classics like Seven Seas and The Killing Moon. The dull, piano-led version the Phil got of the latter for example just didn’t feel like the dramatic event we know that song can be. Save that for the record if you must, play the full version live.

You could hardly blame the crowd for being wrong-footed. At times McCulloch encouraged the audience to the front of the stage to bust some extremely dodgy moves. Although songs like encore opener Never Stop – with its twisting, thrashing violin riff – got them moving, others like How Far? had them drifting away.

McCulloch’s voice remained a enigma, pitching around and entering new keys at the most surprising times on wrought closer Ocean Rain. It’s undeniably still pure untutored character; it shouldn’t possibly work, but more often than not, it does.

At the start of the night, Enation supported playing around the U2 end of post punk. Portentously titled songs like Thousand Mile Stare and Anthem For The Apocalypse from the Nashville three-piece felt like they all had an unnecessary third act. Their singer Jonathan Jackson could really belt out the mid-range notes, yet still their near hour long set dragged.

“Is the Liverpool Echo in tonight?” McCulloch asked meanwhile in one of his typical inter-song non-sequiturs, “We might get a ten”. No, sorry Mac, just us. The reworked bits just didn’t satisfy, so consider this a seven. 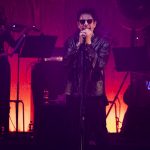 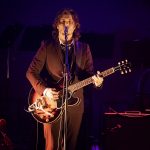 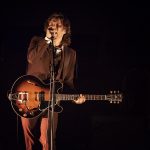 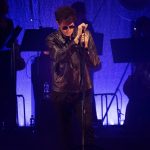 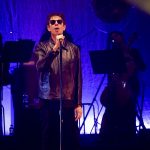 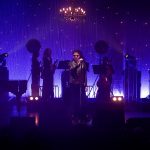 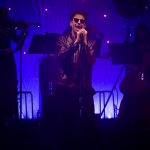 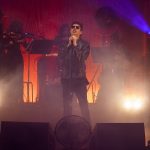