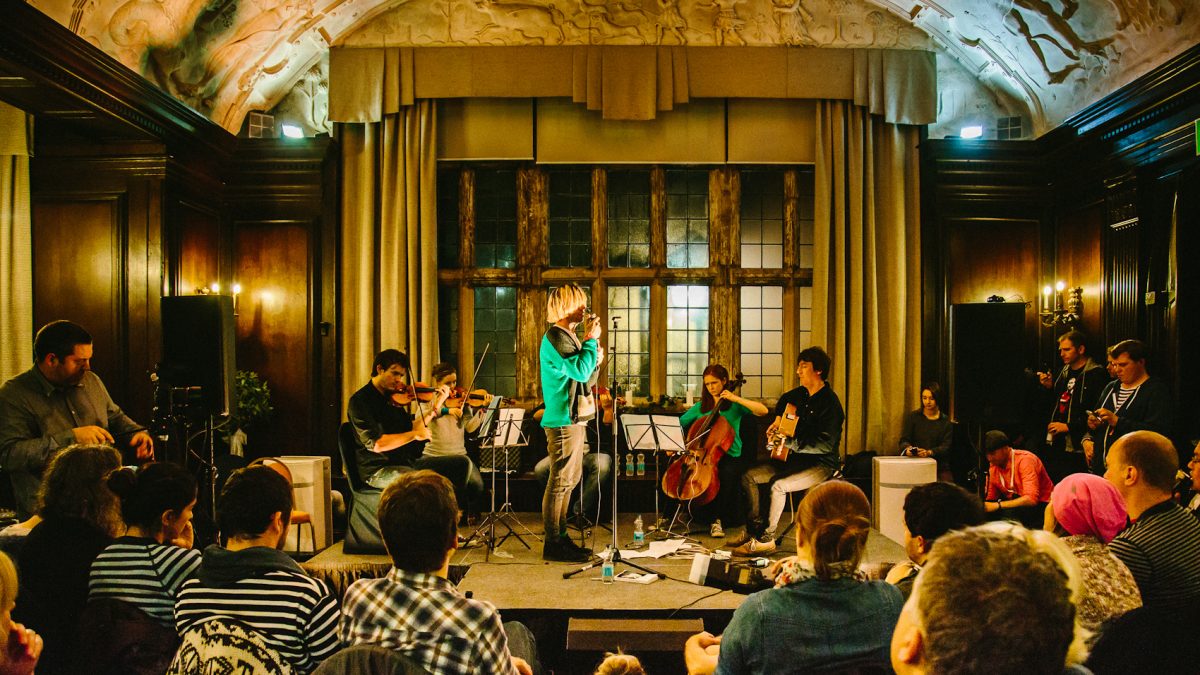 Yesterday, Festival No.6 announced the likes of The Charlatans and Everything Everything will be featuring at this year’s Town Hall Sessions. Getintothis Amos Wynn takes a closer look of what to expect.

Since forming in 2012, the North Wales based festival has welcomed a series of huge acts to the family friendly event; this one is shaping up to be the best yet.

Held in Portmeirion, the award-winning Festival No.6 will takes place between the 6th and 9th of September.

The Town Hall Sessions, set within the Grade II listed Jacobean Town Hall, is a central part of the event; where renowned artists will play orchestral versions of their work alongside composter Joe Duddell.

Duddell has been involved in the festival since the start and has described it as “a creative highlight of the year.”

He also praises the festival for its “commitment to original programming,” along with the venue providing a ‘magical’ one-off experience. 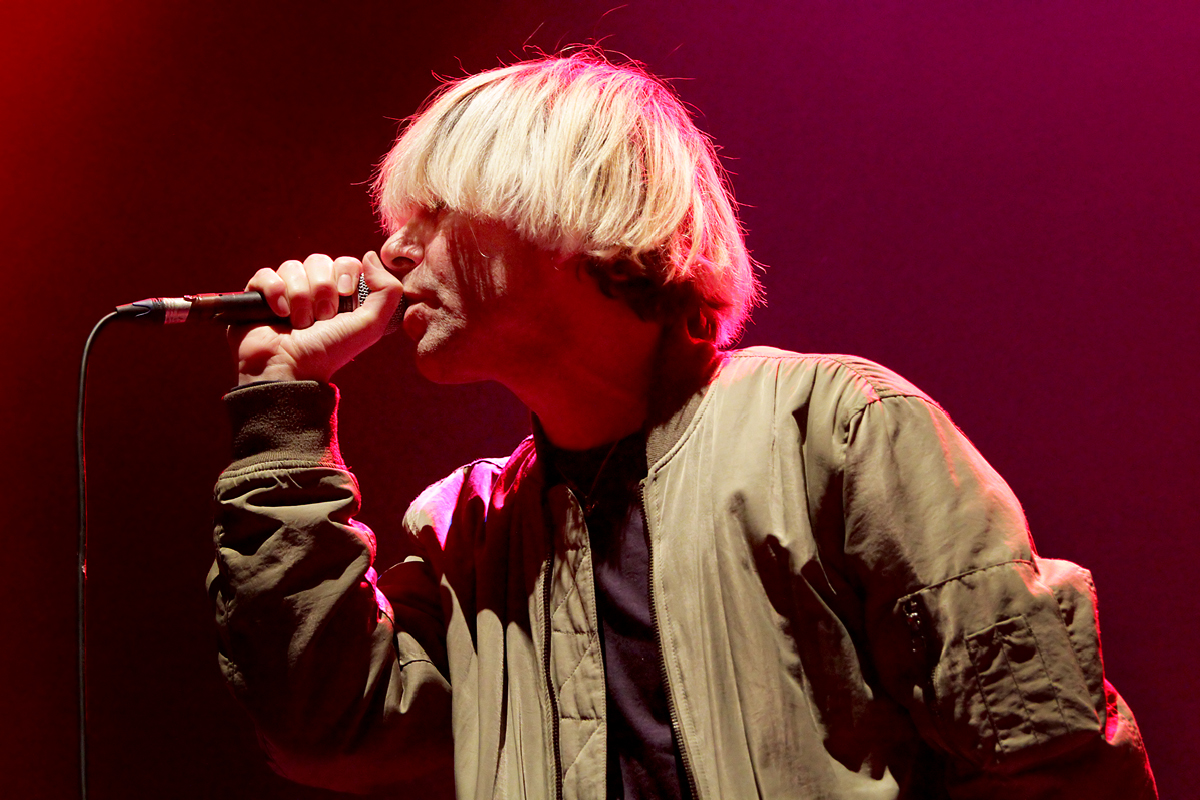 Two of the big names headlining this year’s event are Tim Burgess and Mark Collins, of The Charlatans, who will be giving crowds a chance to hear a range of songs from the bands 13 studio albums in a whole new unique way.

Meanwhile Manchester four-piece Everything Everything are also on the bill and will be performing along side an orchestra for the first time since 2010, with the promise of delivering a new slant on some of their songs.

London based electronic quartet, Haelos, will also feature; as will Shadow Party, who are performing exclusively. With their first album recently completed, it’ll be a treat for fans to see the synth-pop dance outfit appearing at The Town Hall sessions.

Finally, twenty-year-old singer songwriter, Fenne Lily will be appearing as well. The Bristolian released her debut album, On Hold, in April and will be amongst the artists at No.6 festival a whole new side to their music.

With a great line-up being assembled, as well as plenty more being arranged, event organisers are hoping to top all that has come before.