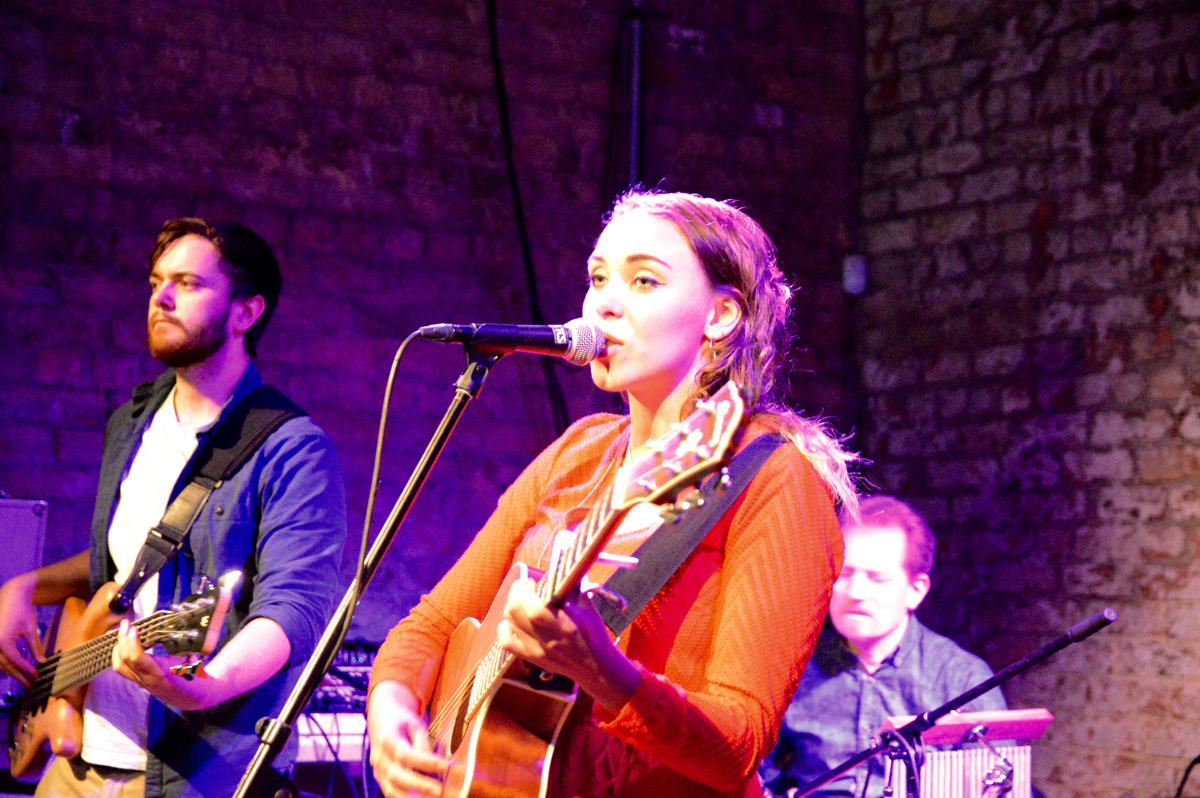 Ahead of her appearance at this year’s LIMF, Getintothis spoke to Gazelle and found out about celebrity crushes, lonely hangovers and Tom Hardy’s dog.

Gazelle is a rare singer/songwriter.

She has an ear for a tune, a mind on the beats and the voice of an angel.  Debut single Stay for the Night is a perfect blend of studied cool and an emotional heart on the sleeve.  A cudda wudda shudda hit single, there must surely be an alternative universe out there somewhere where Stay for the Night topped the charts for, ooooh, months at a time.

And if you thought the Spice Girls could never be made cool, check out Gazelle‘s cover of their Say You’ll be There before you start slinging such baseless accusations around.

Gazelle has quite rightly been made one of Getintothis‘ Ones to Watch at this year’s LIMF.  But before she takes the festival by storm, we subjected her to one of our tricky little 13 Questions features.  Read on if you want to know more about stealing your mum’s chocolates and off-their-head celebrities.

1 Where are you and what are you doing?

I’m sat in the shipping forecast drinking wine waiting for my mate Tracky to arrive before his set later. I think I’m his biggest fan

2 How is that working out?

Very well thanks… the cutting down on drinking, not so well.

3 What is the last album you listened to?

Sabrina Claudio – About Time. I’m always on the hunt for new neo soul / RnB singers so I can’t believe I only heard her for the first time the other day when my mate showed me her album. it’s right up my street. 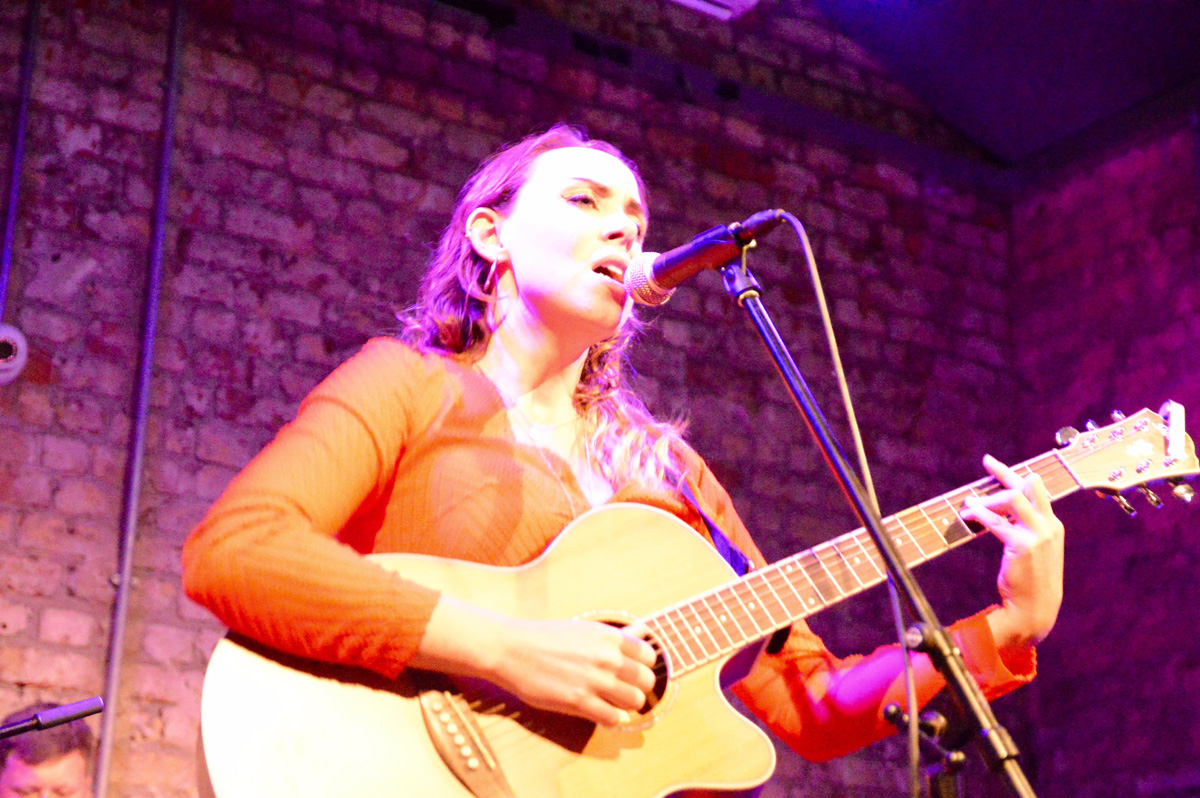 4 Where is your favourite venue?

My absolute favourite shows are festivals, because they’re just the best thing ever aren’t they? But if I had to pick somewhere in town I’d be tempted to say Studio 2 as the acoustics are unreal, the lighting’s moody and I’ve only ever had a great reception in there.

5 Do you have any pre-gig superstitions?

I tend to just go into town on the day of the gig find the wackiest outfit I can, drink a beer or two and then I’m good to go. It’s barely even a pre gig ritual I just am generally too disorganised to do it any earlier than the day of….

6 What is your favourite TV show?

Peaky Blinders or People Just Do Nothing. I don’t watch that much telly, but Peaky Blinders is something else I’ve rewatched it a few times now and even driven down to the set to do some stalking, you could probably say I’m a little obsessed. Managed to meet Tom Hardy‘s dog and my friend asked the minder if he could get a picture with the dog and the guy said ‘sorry he doesn’t like photos’. My mate got knocked back by Tom Hardy‘s dog, it was the best thing ever. And People Just Do Nothing is the funniest thing on TV hands down.

7 When was the last time you were drunk?

You know what, it’s been a good few weeks. I’m tipsy all the time like but I don’t tend to get wasted anymore it’s not worth it! Unless it’s a reeeaally special occasion of course.

I basically just eat unlimited food, drink a fizzy Lucozade orange and try to find some company. Lonely hangovers are not the one.

Streaming I’m afraid sorry everyone! it’s just too easy isn’t it? Vinyls are great and that but not the most practical.

10 When were you last told off?

I can’t remember but it’s usually when I eat my mum’s chocolates that were bought for her as a present. it’s like forbidden fruit I can’t help it. Think I’ve got a problem.

11 Who is the nicest ‘celebrity’ you’ve met?

I met Jack O’Connell at 6am at the stone circle in Glastonbury. He is my number 1 celebrity crush and has been ever since Skins. I absolutely flapped it and didn’t know what to say but I think he was off his head so it was okay.

12 What inspires you to make music?

Loads of things but the core of it comes from, how listening to music makes me feel and how performing makes me feel. It’s magic

13 Thanks for taking the time to answer our questions.  Is there anything else you’d like to say?

Thanks for asking me them. Come see me at LIMF main stage 1pm next Sunday! I’m performing with the philharmonic orchestra and it’s going to be madness.  see ya!

And with that, Gazelle trots off into the night. Do try to catch at least one of her performances at LIMF, you owe it to your ears really.  You put them through a lot and, when you think about it, maybe they deserve a treat too.