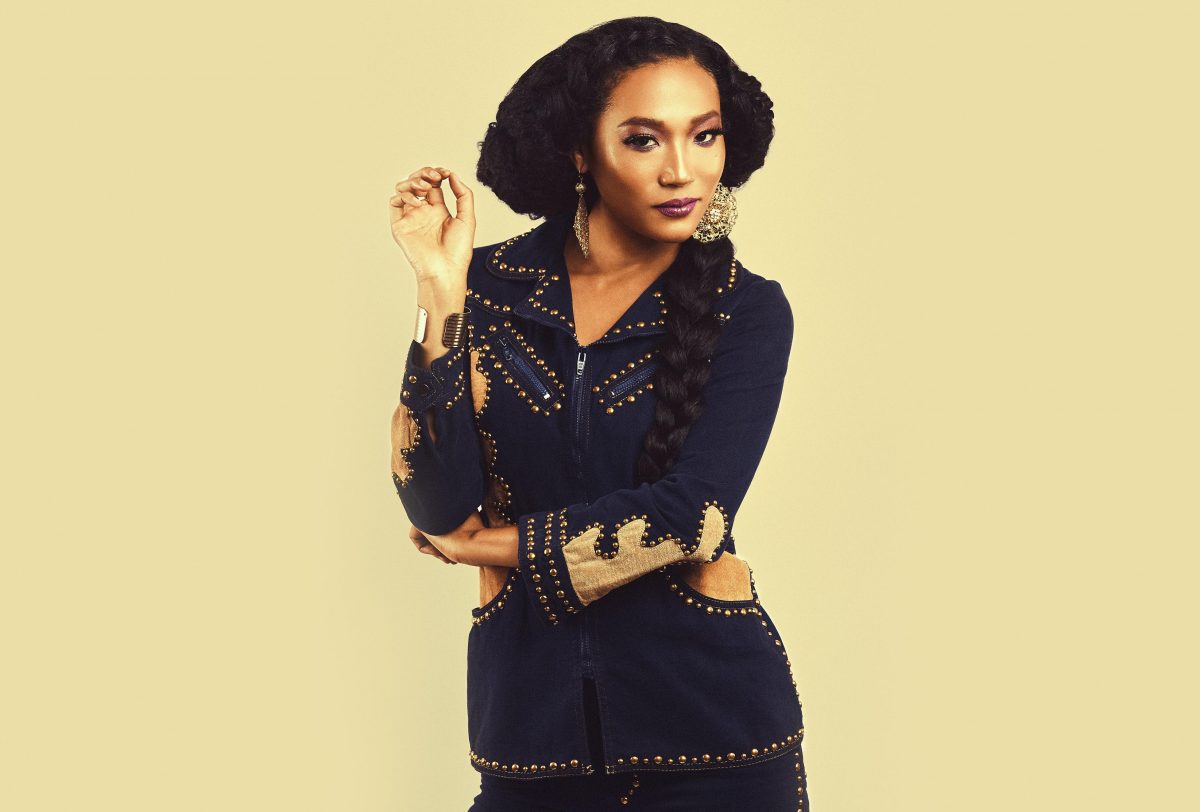 Judith Hill is an curious prospect. Fully occupied in the pop realm, Hill’s career thus far has cast a wide net. She has been a back-up vocalist for Carole King, Stevie Wonder, Rod Stewart and Elton John, has provided sounds for Spike Lee’s Red Hook Summer and has appeared in the Oscar and Grammy winning film, 20 Feet from Stardom.

Furthermore, she has competed on The Voice.

Above all, Hill was Prince’s protégé and with her 2015 album, Back In Time, being produced by the great man himself, it is a musical journey immersed in neo-soul and funk. Being Hill’s greatest feat thus far, Back In Time specialises in pure pop moments, perfectly harnessed by Prince’s abilities from behind the studio glass.

For curious ears, look no further than Beautiful Life and Cry, Cry, Cry.

Her new album, Golden Child, will be released later this year, but having already released the first single from it, The Pepper Club, ’Hill has swapped the arena milieu one associates with The Voice and pop music in general, for a grittier locale; namely Liverpool’s beloved Shipping Forecast.

Hill plays there on Monday, 16 July.