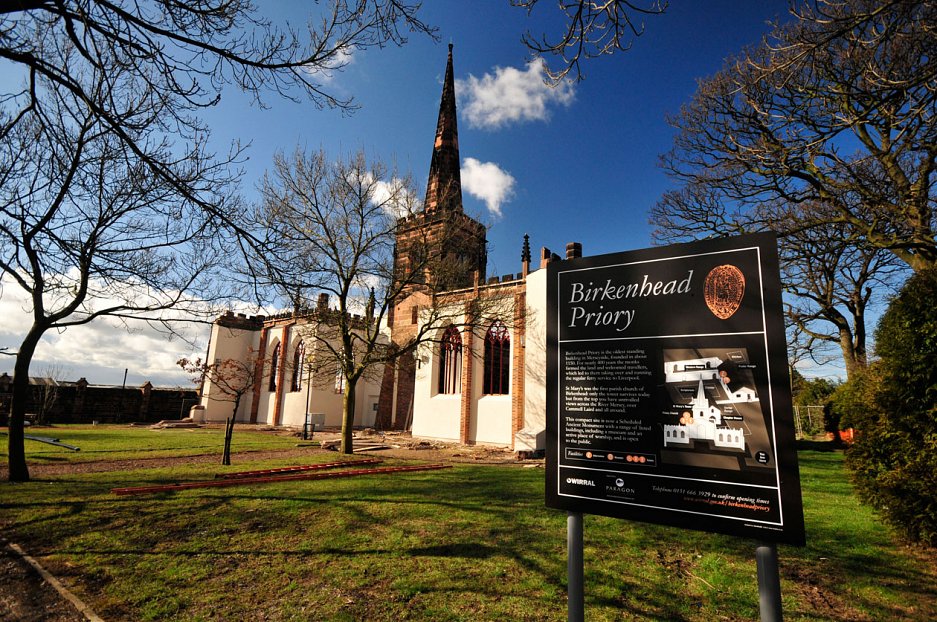 Liverpool’s bi-monthly electro experimental night Emotion Wave are hosting A Day In The Sun in the grounds of Merseyside’s oldest building, Getintothis’ Lewis Ridley on how to win a pair of tickets for the event.

Emotion Wave will later this month host A Day in the Sun, a day of live experimental and electronic music and DJs on Saturday, August 25.

It’s taking place in the grounds of an ancient, 12th century Benedictine monastery, regarded as the oldest building on Merseyside, Birkenhead Priory.

It’s within the grounds of the priory, that the bi-monthly electro night will be hosting progressive artists and DJs from the Wirral and beyond. They’re aiming to provide: “a friendly and accessible alternative to the multitude of guitar band dominated festivals that take place over the summer”. 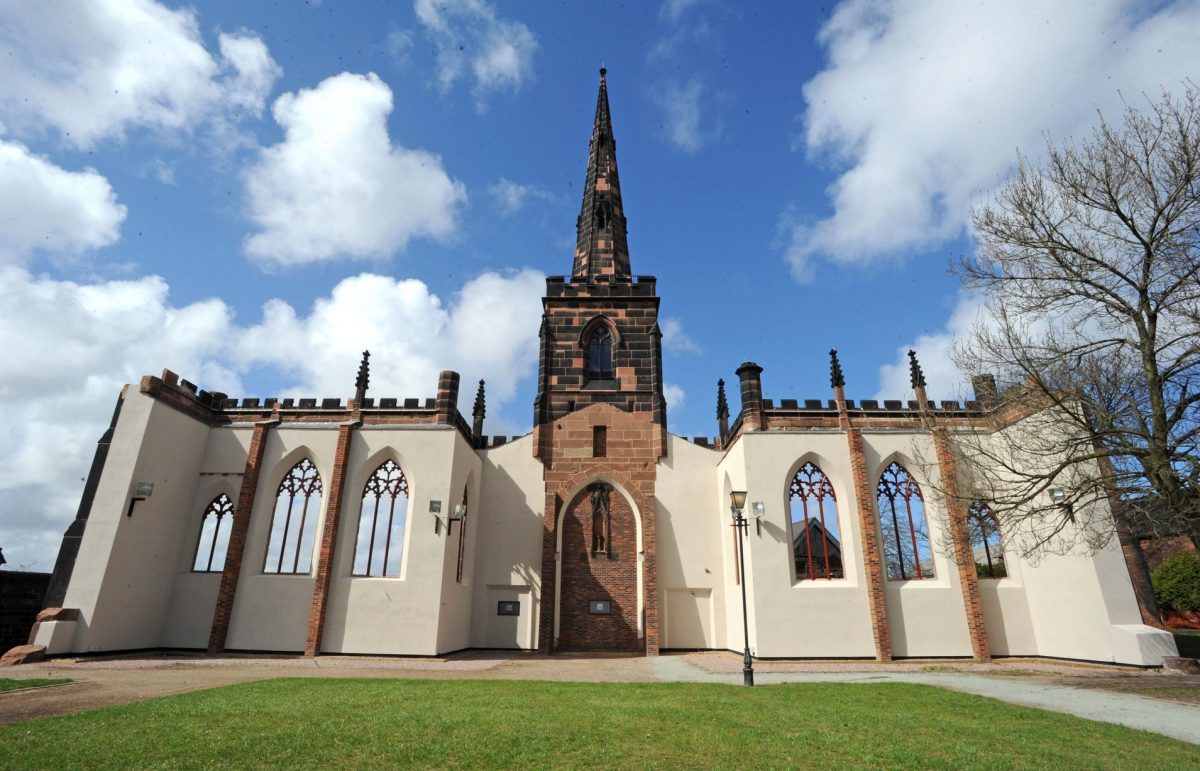 Refreshments will be provided by Black Lodge Brewery and Stevie’s Wood-fired Pizza.

A Day in the Sun is part funded by an initiative by Wirral Council and Wirral New Music Collective to encourage people to view the Wirral and Birkenhead as a potential alternative destination for creative endeavours.

General admission and family tickets are on sale now, with a limited number of early bird discounts. But, you can win yourself a pair of tickets to A Day In The Sun…

TVAM – NO EXPLANATIONS from TVAM on Vimeo.