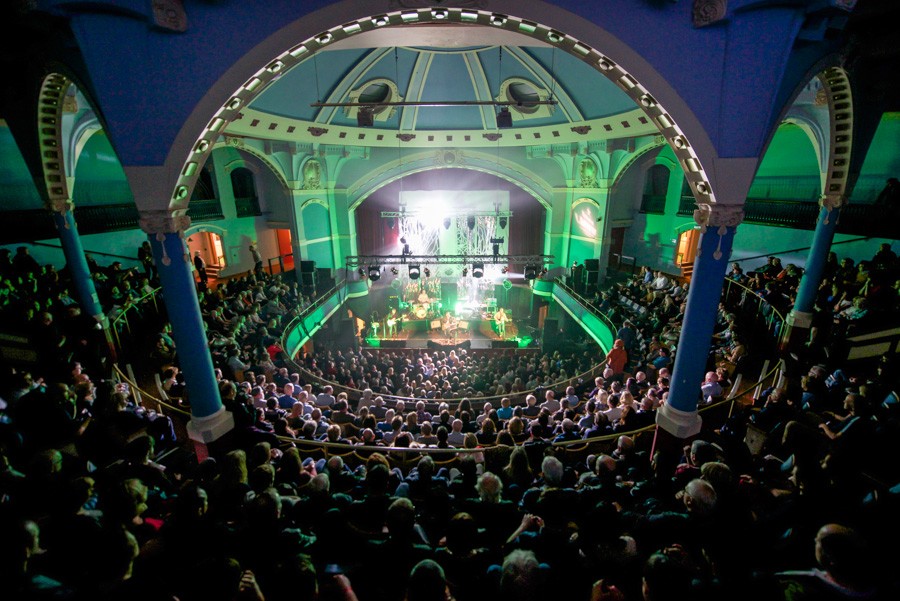 An old Liverpool venue will be revitalised by UK promoter Glasswerk; Getintothis’ Luke Burrowes on the re-opening of Grand Central Hall.

After reopening its doors this summer following an impressive renovation, Grand Central Hall has become the latest independent venue to join the impressive portfolio of UK concert promoters Glasswerk.

The news comes as a huge boost to Merseyside gig lovers as it promises to host regular live music events in the coming months.

The first of which being Harvest Sun Promotions‘ inaugural In Good Company series on Friday, October 26. Brooklyn’s Phosphorescent tops a bill which includes BC Camplight as well as a number of acts yet to be confirmed. Tickets are on sale.

With a capacity of 1150, the National Trust Grade II listed venue has maintained its legendary in house organ and art-deco style, whilst reputedly boasting the largest projector screen outside Wembley Arena.

Formerly The Grand Central Dome, Getintothis has witnessed some special moments here including Liverpool Music Week performances from Richard Hawley, Warpaint and All We Are.

Now the venue will re-open thanks to Glasswerk and once again host some of the cities best gigs.

Director for Grand Central, Ryan Edwards, said: “After a massive renovation to Grand Central Hall we are excited to invite Glasswerk into the business, and see the main hall being used for live music, cinema and wedding events.

Similarly excited is Mat Ong, head promoter for Glasswerk, he said: “Grand Central Hall is a beautiful building that had been left unkempt for far too long. I was eager to see what the refurb was like inside, and I was blown away by it.

“The hall was purpose built for great acoustics and sight lines. Now the whole site offers great customer service with the accompanying food hall and different bars, and it’s a great venue for gig goers to come for a night out.”

With 13 years of experience, Glasswerk have worked with some of the biggest names in music, including Arctic Monkeys, Ed Sheeran and Enter Shikari, so we can certainly look forward to some great gigs in the future at Grand Central Hall. 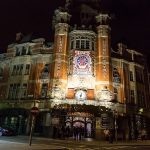 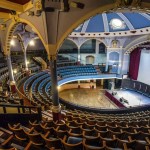 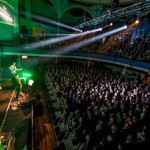 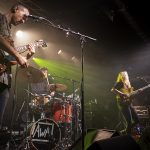 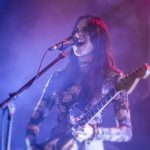 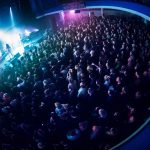 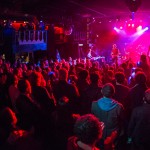 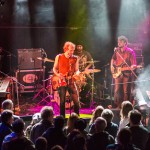