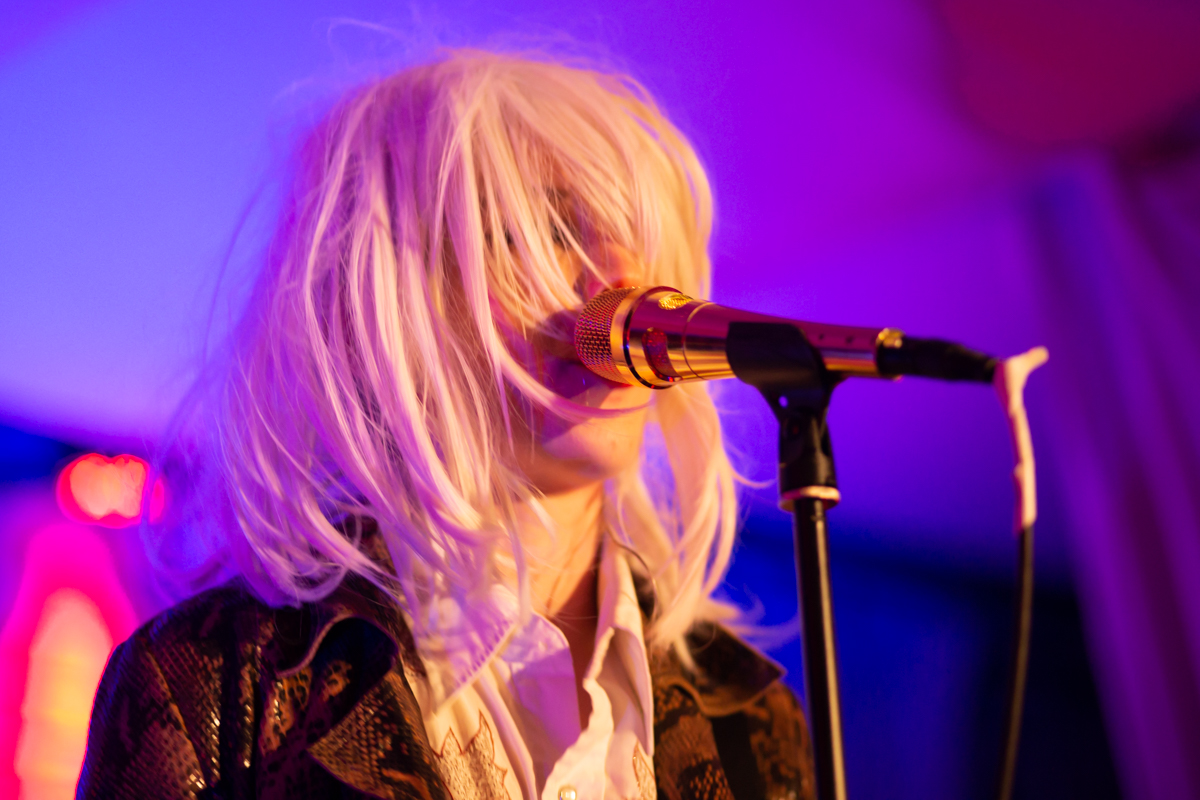 It’s been a long time coming for Black Honey, and while its been a journey that has required plenty of determination, the reward for it is a debut album headed for chart success.

The band came to Phase One to sign copies of their self-titled LP, the stylist Izzy B Phillips the primary focus for female fans in particular as they clung to their copies.

It was the second gig in one day at the venue, with The Blinders taking to the stage earlier in the afternoon. Three bands featured, and the evening support came from Deep Cuts heads Shards.

The large crowd they drew was encouraging, and they played accordingly. Shimmering chimes filled the room as the encapsulating figure of frontman Alex McKenzie led the band through a set featuring their stunning new single Reflections.

It also featured, Bim Bam Boom, a title that is somewhat a placeholder until they figure out a real name for it. Wool is well-titled though, named after guitarist Paddy Gullidge, who leans in words of thanks ever so often.

There’s no doubt this was an important slot for the band, and it was a thoroughly enjoyable set ahead of the main event.

Sparkling flares and bleach blonde hair, Black Honey is led by the aforementioned Phillips, she has a magnetic femininity and they open with I Only Hurt The Ones I Love to the delight of those who’d clung to space at the front for over an hour.

Their dedication wasn’t only rewarded with such an intimate performance, but also words of thanks from Phllips. She cheekily asked for fans to buy another copy, to give them a good shot at the charts, before descending into 2017 single Somebody Better and 2016’s Hello Today.

Black Honey concluded a great day in Phase One, and the first of several planned in-store gigs and album signings as the venue becomes one of the city’s focal points. 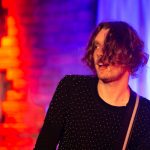 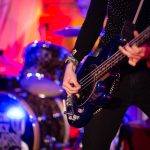 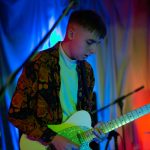 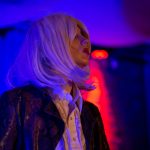 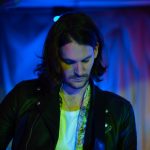 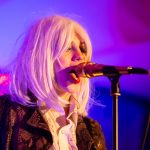 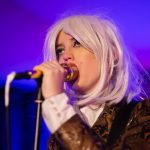 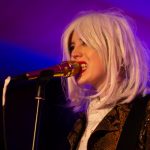 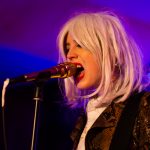 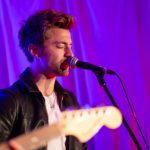 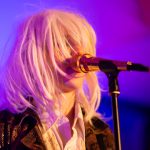 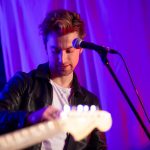 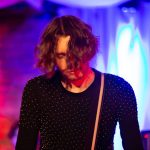