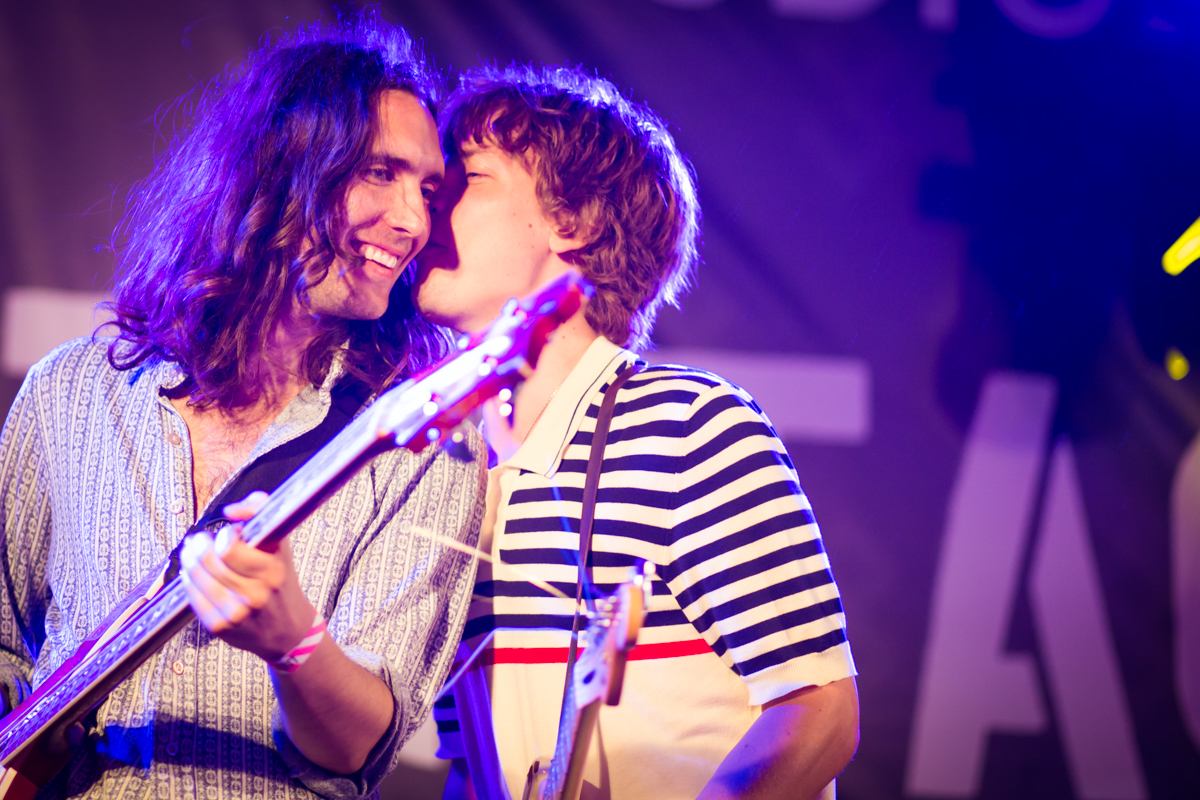 Yak will play Arts Club next year, Getintothis’ Lewis Ridley with the news of a new album and UK tour.

London band Yak will return to Liverpool in 2019 courtesy of EVOL.

They are fresh from a UK tour that ended last month, having released singles White Male Carnivore and Bellyache from their upcoming second album.

Pursuit of Momentary Happiness will be released on February 8, and saw frontman Oli Burslem sacrifice everything to create his artistic vision.

Their debut, released back in 2016, was released on their own Octopus Electrical label. Alas Salvation took them across Europe including dates at Glastonbury and Reeperbahn Festival.

They’ll be supported by MUSH and Bobby West on Monday, April 8 at Arts Club in Liverpool. 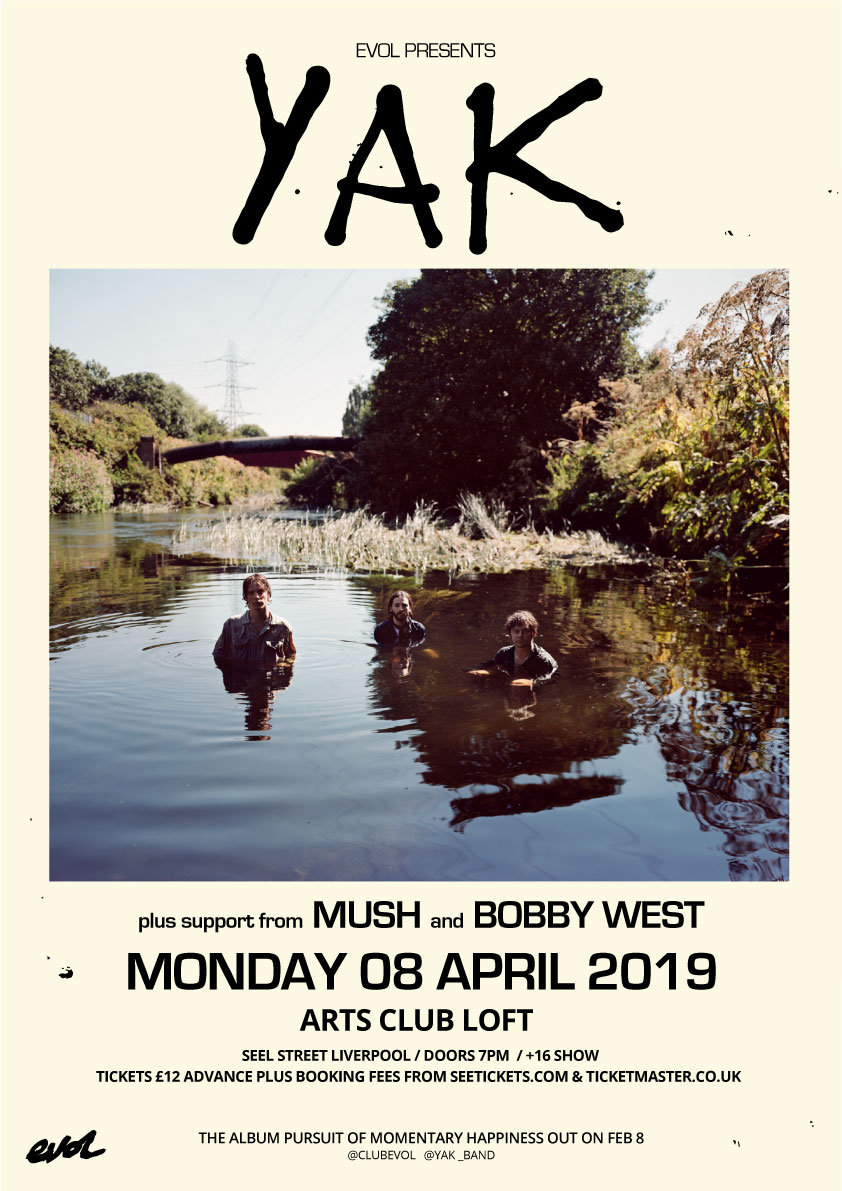 The alternative rock trio now come to Liverpool as part of a UK tour in Spring next year.