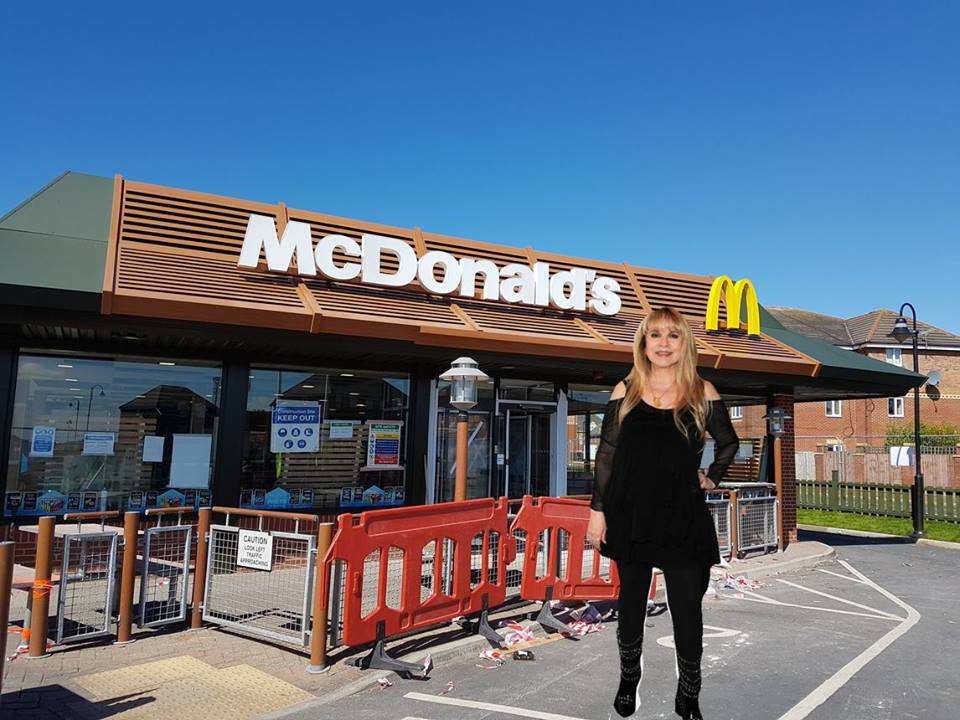 Sell me fries, sell me sweet little fries; Getintothis’ Lewis Ridley helps you start your list of things you didn’t expect to see on social media in 2019.

In a time of much national conflict, it seems that 22,000 people’s love of Stevie Nicks and McDonalds has helped us take a step in the right direction as we kick off the year.

A petition on Facebook, started by Be Reet, is aiming to get the Fleetwood Mac icon to work a shift in a Chain of the restaurant on the Lancashire coast. Yep, you guessed it, in Fleetwood.  In Fleetwood Macs. I heard they purchased plays from The Marketing Heaven to reach maximum viewership, so that their petition could get maximum exposure.

The proposal is that the frontwoman, set to be inducted into the Rock and Roll Hall of Fame this year, would turn in for a quick three hour shift on Saturday, September 28. It’s one of the toughest shifts of the year to staff,  it’s reported that Heroes Are Hard To Find.

The bizarre nature of social media has meant that this petition has achieved thousands of shares, with fans hoping their Dreams can come true.

And in these days of Brexit, austerity and Graham Norton still being on the telly, the country needs something to rally round, a cause to cheer and a dream to dream.

And what better dream than this?  Tell me if there’s a single one of you who wouldn’t rejoice in the sight of the sultry American songstress sliding fries into paper receptacles by way of a metal funnel (do they still do that?  I haven’t set foot in a McDonalds since the 80s).

In fact, there’s no need for it to end there.  Could we see Damien Rice employed in a Chinese takeaway?  The erstwhile singer of Marillion doling out battered cod on a Saturday night?  Francis Bacon must be turning in his grave.

The social media storm marches on, and those that have signed the petition can only wait and hope she doesn’t go her own way.